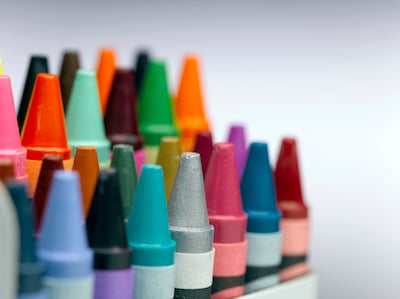 Do you know how to talk so that others will listen? I don't mean the loudness or pitch of your voice. Can you craft your message so that the person you're talking to pays attention and receives your point with an open mind? 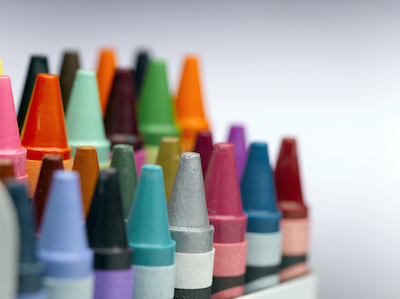 Effective communication is essential for every businessperson, but perhaps especially so for those in sales. Salespeople often only have a few minutes to capture a prospect’s attention, garner their interest, and forge the beginning of a lasting relationship.

And that’s far easier said than done. Salespeople are constantly told to talk to prospects in their language. But what does that truly mean?

Fortunately, learning how to communicate so that others listen doesn’t require mindreading. It’s actually fairly easy to do with two simple questions.

The Three Vs of Communication

I think all communication should center around “The Platinum Rule®:” do unto others as they would have you do unto them. Notice that this is different than the Golden Rule, as it is not about how you’d like to be treated -- it is about how they would like to be treated. To be heard, you need to get on your listeners’ wavelength and disregard your own preferences and biases.

First, it might be helpful to define the three channels of communication through which everyone expresses themselves: verbal, vocal, and visual.

Verbal communication is the words a person uses -- what they’re actually saying. The vocal channel concerns their tone. What’s the intonation they’re using? Are they exaggerating certain words and underemphasizing others? Visual communication comes across in a person’s body language -- the positioning of their hands and body, and their facial expressions.

How these three channels interact can tell you the person’s true meaning. If they’re aligned -- the verbal, vocal, and visual cues all seem to be in agreement -- you can probably take what they’re saying at face value.

But oftentimes, these channels contradict each other. Consider someone telling you “Hey, nice jacket” with a chipper tone and a smile on their face. Sounds like a nice compliment. You’ll probably react much differently if the same phrase is directed at you with a sarcastic delivery and accompanied by an eye roll.

In a face-to-face meeting with a prospect, customer, or coworker, you can observe all three. However, it’s all but impossible to detect visual communication on the phone, and difficult to go on anything but verbal cues through email or on social media. But to the extent that you can, pay careful attention to these three Vs, because they will help you gain insight into your colleague’s communication style and behavioral type in a short amount of time.

With the help of the three V’s, I espouse uncovering your prospect’s preferred communication method using the DiSC behavioral model. DiSC is an acronym for the four types of prevalent behavioral types: Dominance, Influence, Steadiness, and Conscientiousness.

Here are some adjectives that describe each style:

Knowing your prospect’s DiSC style will help you tailor your approach to be best heard by them. For instance, a “D” favors directness and will quickly lose patience with small talk. If you’re meeting with this person, it’s in your best interest to cut to the chase -- they will be much more receptive to your point if it’s delivered quickly. On the other hand, an “I” might be put off by an overly aggressive pitch. They’d like to shoot the breeze before getting down to business, and could be put off if you skip the chitchat.

How can you identify the behavioral style of your listener? Answer two simple either/or questions:

People who are open are expressive, agreeable, receptive and empathizing, whereas those who are guarded tend to be objective, skeptical, logical and questioning.

People who are direct are fast-paced and bold. Their indirect counterparts are more thoughtful, methodical, and careful.

Once you have identified the specific combination of traits you are dealing with, you can more easily attempt to match your listener with their DiSC type:

And with their DiSC style revealed, you can craft your message for the listener:

Reading minds doesn’t actually require any mystical powers. The ability to “speak someone’s language” simply depends upon trained ears and eyes, and an adherence to The Platinum Rule®.

Note: The Platinum Rule® is a registered trademark of Dr. Tony Alessandra. Used with permission.