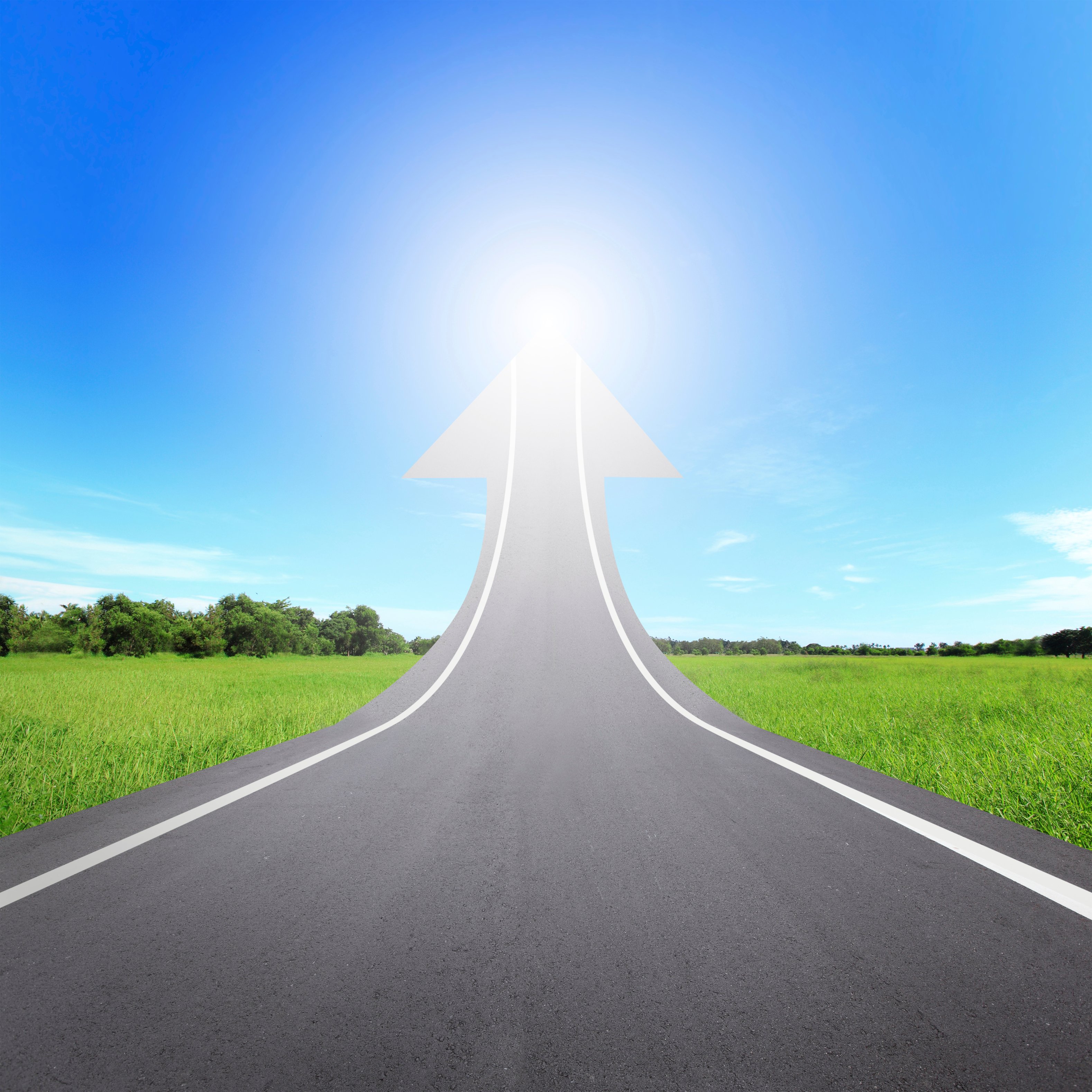 The year was 2008. We had 10 people on the HubSpot sales team. They were crushing it. It felt like the New Customer Bell was ringing every hour. 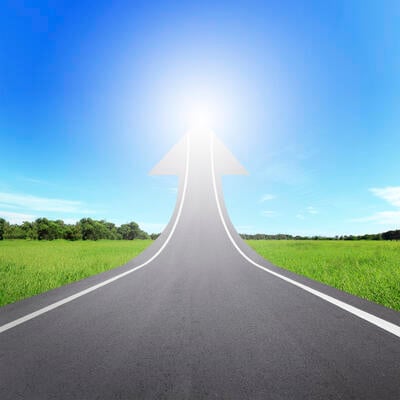 But … they were terrible at forecasting their month. As we scaled, that needed to change -- so I used a sales contest to shine a spotlight on the behavior.

Here's how the contest worked:

Guess what the winning score was? Negative 70!

“Okay Mark. You're right. We suck at forecasting.”

This process, of course, leaves out the tactics needed to improve forecasting, such as a buyer driven process, inspect-able stages, and effective discovery calls -- the best person I know on this topic is Larry D’Angelo at LogMeIn. In fact, he spoke about this topic at the Sales Acceleration Summit, if you'd like to learn more.

That said, contests like these have been very useful to me to drive change in sales person behavior.  Here are some simple best practices I have followed on effective sales contest execution:

You want this to be fun and collaborative, not nasty and cut throat. Rather than having an individual winner, organize the department into teams. Make the prize a fun team event (i.e. fancy dinner, F1 Racing, casino trip) rather than a cash prize. This approach was a huge driver of the team-oriented sales culture we've built at HubSpot.

You want to give your reps enough time to benchmark their improvements, but you don’t want them getting bored or losing motivation. The right timeframe will vary depending on what you're trying to accomplish, but we’ve found that one month is usually your best bet.

Whatever way you choose to measure results throughout the contest, whether that be on a dashboard or a whiteboard, do this often. Show everyone where they stand every day. Show the executive team too. It'll fuel competition and let you track progress.  Check out LevelEleven, my friend Bob Marsh’s company, to do this easily.

Don’t run too many contests simultaneously or back-to-back.  Too many contests at once takes away the team’s focus on the desired behavior. Running contests back-to-back all the time also sets the expectation that salespeople will only change behavior if they are compensated through a contest. Use contests to mix it up every once in a while.

These strategies have worked for us, but we’d love to hear your contest ideas. Feel free to share in the comments below.