New Zealander Craig Piggott aims to bring cutting-edge technology to family farms — and his creation could save dairy farmers 20-40 hours of repetitive work a week while increasing pasture utilization by up to 10%. 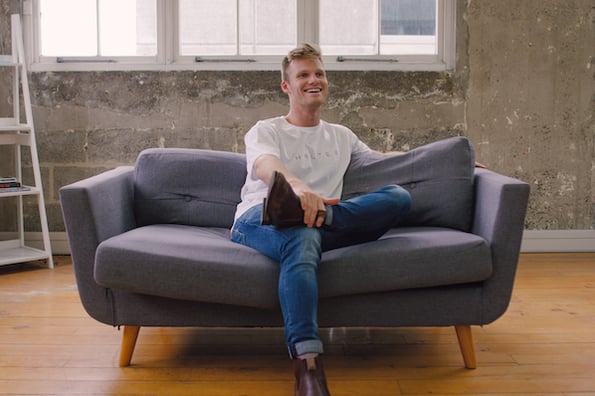 Growing up on a dairy farm, Piggot, who had plans to become a mechanic, never thought he’d go to college. After some persuasion from his parents, he earned a degree in mechanical engineering at the University of Auckland, then landed at aerospace startup Rocket Lab. But even at the space lab, Piggott found his mind was continually coming back down to earth — and back to the farm.

“My eyes were opened to the fast-moving, high-performing venture world. That was where I saw you could go raise money, hire a world-class team, and really do ambitious stuff,” he says of his yearlong stint at Rocket Lab. Viewing his family farm with new eyes, Piggott spotted missed opportunities for automation. “There are so many inefficiencies and so much waste across the whole system. Farmers just accept this, but as an engineer I thought, ‘this doesn’t make sense.’”

In 2016, Piggott came up with the idea for Halter — a GPS-enabled, solar-powered smart collar fitted for dairy cows. The product connects to a smartphone app that allows farmers to remotely control their livestock’s movement. 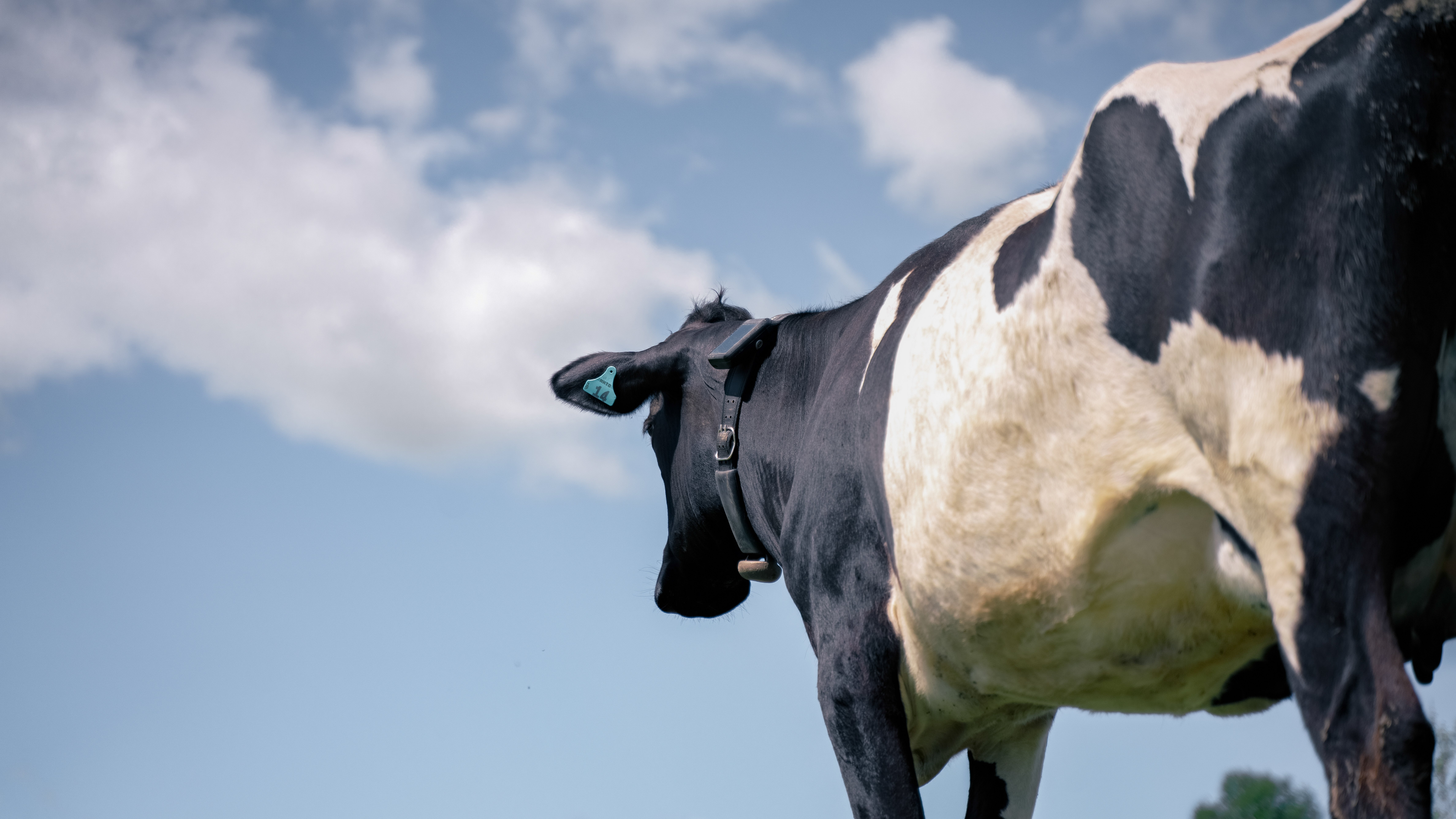 “If you’re a farmer, you are making decisions at a really high level about hiring staff, grazing certain parts of the farm, buying more land, and other million-dollar decisions,” Piggott explains. “But you’re also walking behind cows for 3 hours a day, which is such a low-value task but it has to happen. That doesn’t leave much time for high-level, strategic thinking.”

Halter uses drones to produce high-resolution maps of individual farms to enable accurate virtual fencing. The company then installs communication poles on the farm which connect collars to the app. Farmers lease the collars, which are updated routinely.

Through the app, farmers can herd cows where they want through gentle collar vibrations. Virtual fences keep the cows in designated areas — audio cues from the collar will alert cows if they are nearing a fence, and a short pulse will stop a cow from exiting should they continue moving.

And it’s effective: Halter promises that cows will be trained with the system within one week — usually less.

“We haven’t had a single cow yet that we haven’t been able to train,” Piggott says. “Which surprised even me.” Though, he notes, a high success rate is due in part to the fact that farmers already select cows that are amenable to being trained, even if that training once involved cattle dogs or human voices.

The collars will also send real-time alerts through the app if a cow is sick or in heat, a level of monitoring that is essential for an operational farm but can quickly eat up a farmer’s time.

That saved time has not gone unnoticed by customers. Piggott says he’s received overwhelmingly positive responses from farmers who feel they not only have more free time to enjoy, but also have increased peace of mind.

“It turns out that building a product that is life-changing for your customers is way more exciting than just solving an engineering problem,” says Piggott, who tested early versions of Halter on his family’s pasture-raised dairy farm. “We spent a lot of time with cows in the paddocks — trying stuff, building prototypes.”

Because most farmers face the same challenges, much of Halter’s expansion has come from word-of-mouth. And although stereotypes might lead some to believe that smart collars and algorithms have no place in the pasture, Halter’s success says otherwise.

“There’s a misconception that farmers are more traditional or harder to get into tech,” Piggott says. “They are actually just very straight to the point — if you build a good product that saves time, is reliable, and makes sense financially, they are going to buy it.”

Halter declined to release its revenue or number of customers, so the company’s growth can only be tracked by the pace of its expansion: As of June 2021, Halter is deploying to multiple new farms each week — sometimes each day — and is making its way across New Zealand. Piggott says plans are in the works to one day expand to Europe, South America, and North America.

“If we can train a cow, I have to believe we can train a lot of different animals,” he says. “We talk a lot internally about what comes after cows — what could domestic animals look like?”