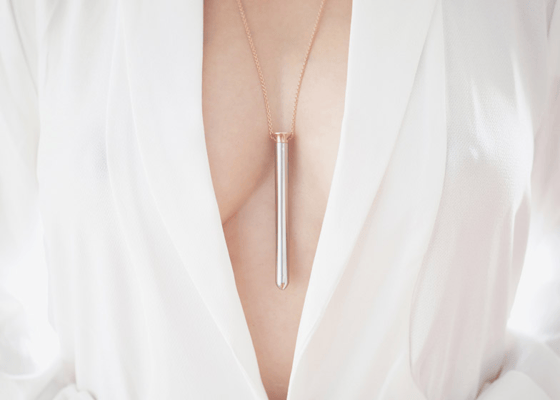 Nearly 50 years after the first sex toys hit the market, the industry is undergoing a sexual revolution.

These companies have names like Crave, Unbound, Dame Products, and Maude. Their wares include sex toys like the “Fin,” the “Bender” and the “Mini Marvels Marvelous Flicker,” with features like USB charging and microbotics. And all of these companies were started by women.

While 70% of legacy sex toy companies are run by men, women now account for the vast majority of sex toy startups. Why? Because the sex industry is huge, and since its inception, its products have been driven by men, for men… Until now.

“The sex industry is on a swing from a male-centric vice industry to a female-centric wellness industry, and that’s a pretty big change,” says Janet Lieberman, CTO & co-founder of 5-year-old company Dame. “Technological advancements in the space have shown that these products are just as intricate and thoughtfully made as those in any other category.” 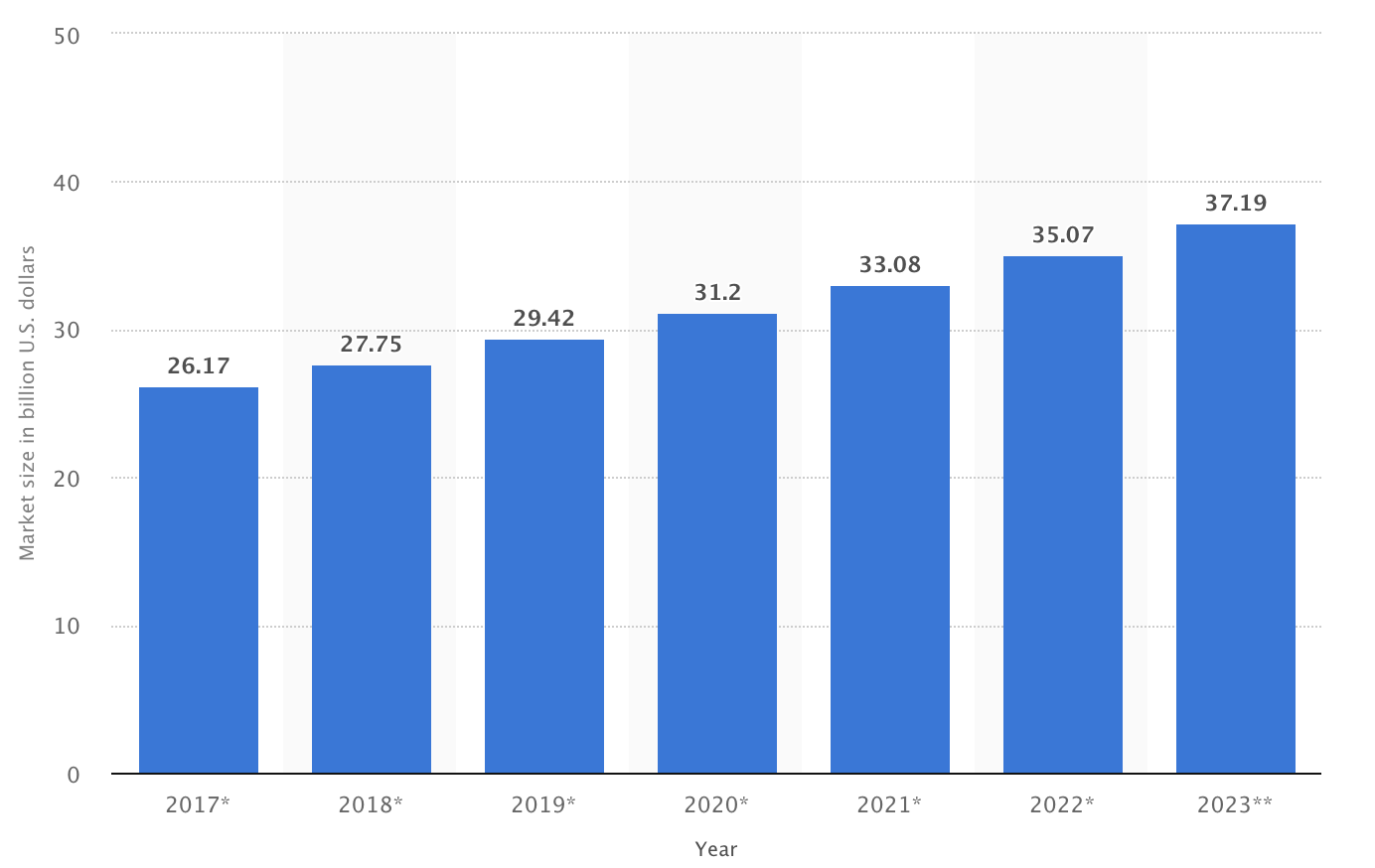 Women customers account for much of the industry’s growth, stimulated by the wider acceptance of sex toys and a desire for higher-quality, more innovative products designed by and for women. Not to mention, the rise of more accessible online options in lieu of seedy sex shops.

Although they’re a key consumer demographic, most women can’t name any online sex toy brands, let alone have a brand preference: In a 2017 Statista survey of American women on the brand awareness for online providers for sex toys, only 23% of respondents were familiar with the most recognizable brand, Babeland.

This presents a massive opportunity for a new player to step in and dominate the D2C market. 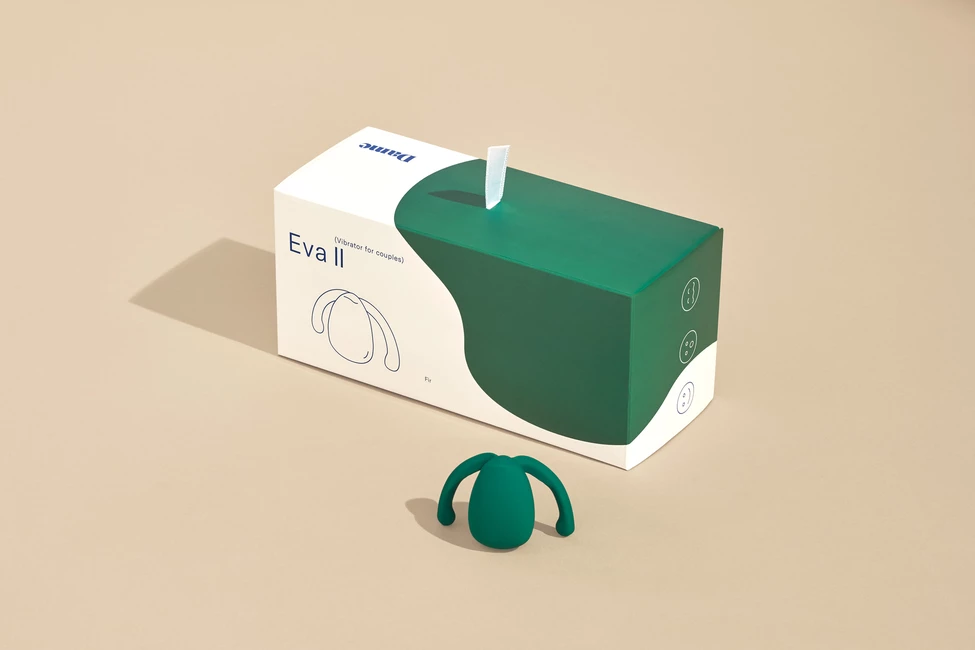 Angel Investor Laura Behrens Wu argues that the lingering stigma around “sextech” is causing investors to miss out on a category that’s rapidly penetrating the mass market:

“My investment in sextech shouldn’t be viewed any differently than investments in other types of healthcare, like Headspace or Calm — and that’s a huge, established market. Investors who insist on segmenting out one aspect of our bodies just because it makes some people uncomfortable may regret it in five years.”

How “mainstream” is this category getting? You can now buy vibrators at Walgreens. “[It] makes me very hopeful for the future,” Cyan Banister, partner at Founders Fund, told Forbes.

In addition to market potential, many female founders are driven by a desire to close the “pleasure gap” — the gulf that exists between men’s and women’s sexual satisfaction.

Sex toys rose in popularity in the ‘70s, and the industry has been largely dominated by large male- or family-run companies, including Doc Johnson, LELO, and Church & Dwight Co.

CalExotics, founded in 1994, is the first sex-toy company owned and operated by a woman. “25 years ago, the first pink and purple vibrators came to market, and this was a direct result of the CalExotics brand,” says CalExotics’ president, Susan Colvin, whose company is best known for its Jack Rabbit vibrators. “It seems so simple, but in the early ’90s, this was revolutionary.” 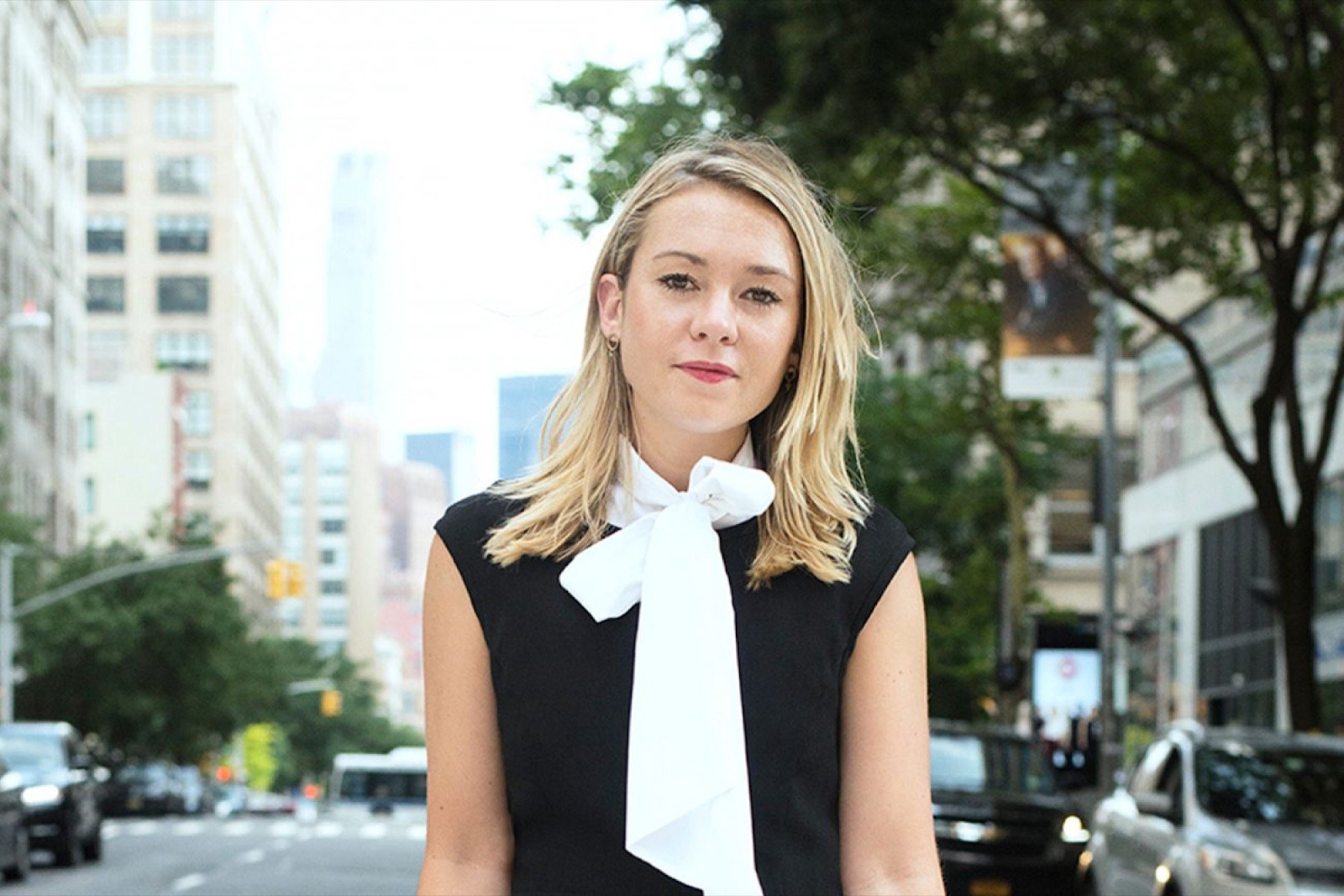 Rodriguez recently co-founded the group Women of Sex Tech, a New York City-based group numbering more than 70 female founders from California to China. The group calls itself  “a tech-savvy and female-led women’s sexuality movement that has made its home in New York instead of, say, Silicon Valley,” updating sex toys and related products with their own needs in mind, and leading the companies that sell them.

Then in 2013, after Rodriguez struggled to find a sex toy store in her Midwestern town where she felt comfortable, she and co-founder Sarah Hayne decided to launch Unbound.

Three pivots and a bunch of barriers

Over the past six years, Unbound has pivoted three times. Initially, Unbound sold themed quarterly subscription boxes with existing brands. The company shifted to a commerce site in 2016. Now, after years of watching what sells and what doesn’t (and how much people are willing to pay), Unbound is creating its own branded product line.

Even though they are founded by women with a large female clientele, companies like Unbound and Dame position their products as “gender neutral.” Unbound says of 30% of its clientele are men.

Despite the huge potential, the business of sexual pleasure has “an insane number of barriers,” says Rodriguez. Companies face Draconian restrictions from investors, credit-card processing companies, and social media platforms that can make hockey-stick growth projections unrealistic. But much like the burgeoning cannabis industry, attitudes and regulations are changing, and the rewards can make it well worth the effort.

The key is to be well-informed, creative and persistent

Facebook’s advertising policy bans ads that promote the sale or use of adult products or services, except if the focus is family planning and contraception. In other words, according to Facebook’s policy, Viagra is seen as a health product and is allowed, while lubricants for menopausal women are considered a no-no.

Unbound and Dame recently partnered on an “Approved, Not Approved” campaign to raise awareness about the outdated advertising regulations on social media. Their goal is to show the public how these regulations discriminate against women — and reinforce outdated taboos about sexual health and pleasure — by holding back growth of the women’s sexual wellness industry. Though the campaign is in its early stages, they have been encouraged by the response.