Electrifying: This Startup’s Add-On Turns Trucks Into Hybrids in Minutes 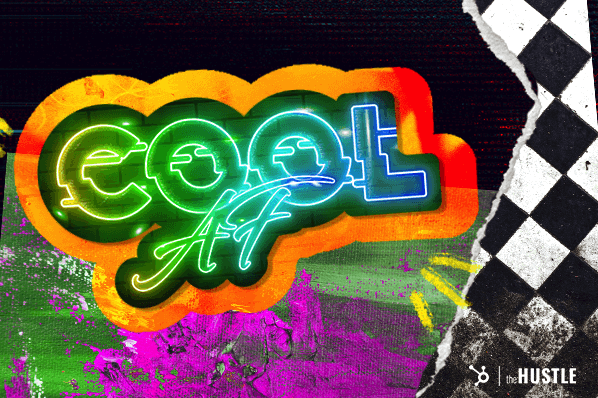 When the average prices of diesel and gas hit their record highs in March, Americans — particularly those whose livelihoods depend on driving — felt the pressure.

With a prolonged war in Ukraine and a Russian oil ban, fuel prices are likely to stay elevated. One of the groups most affected will be the trucking sector. The average truck travels 62,751 miles annually; at this year’s peak diesel prices, that’s $320k spent on fuel alone.

Pinched trucking firms may soon be looking towards SixWheel, a startup founded by mechanical engineer Ian Rust — the former founding engineer of Cruise — that transforms diesel trucks into hybrid electric vehicles. The company, whose product is currently in road-testing phase and will be fully operational in 2023, makes an add-on that attaches to trucks using the same system as a traditional trailer, no retrofitting required.

Animation showing how a SixWheel add-on is swapped out: The truck, add-on, and trailer disconnect before the used add-on autonomously pulls away and a new, fully charged add-on pulls into position and reconnects.

The speed of the installation was top priority when engineering the product, as it would be easier to persuade truckers to convert to electric power if the process was fast and painless.

“The whole process [of attaching the add-on] can be under 3 minutes, fully automated, and is faster than filling up a tank of diesel,” says a spokesperson from SixWheel. The company also claims its product can reduce fuel costs for trucks by 20%.

The SixWheel attachment, which contains battery packs and an electric motor, works much like the technology in traditional hybrid cars. Rather than replacing a gas-powered engine, the add-on augments it by using sensors that detect when the truck is driving, then adds torque to assist the motor in accelerating, essentially acting as a booster for the vehicle.

Once SixWheel is fully operational, it’ll operate charging stations to juice up and switch the attachments. Drivers can park, log into their SixWheel app, and press a pneumatic button in their truck that disconnects the add-on (it pulls away from the trailer autonomously). Then a new, fully charged attachment pulls up and reconnects, and the station recharges the old one for future use. Unlike filling up at the pump, the process doesn’t require the driver to ever leave the truck. 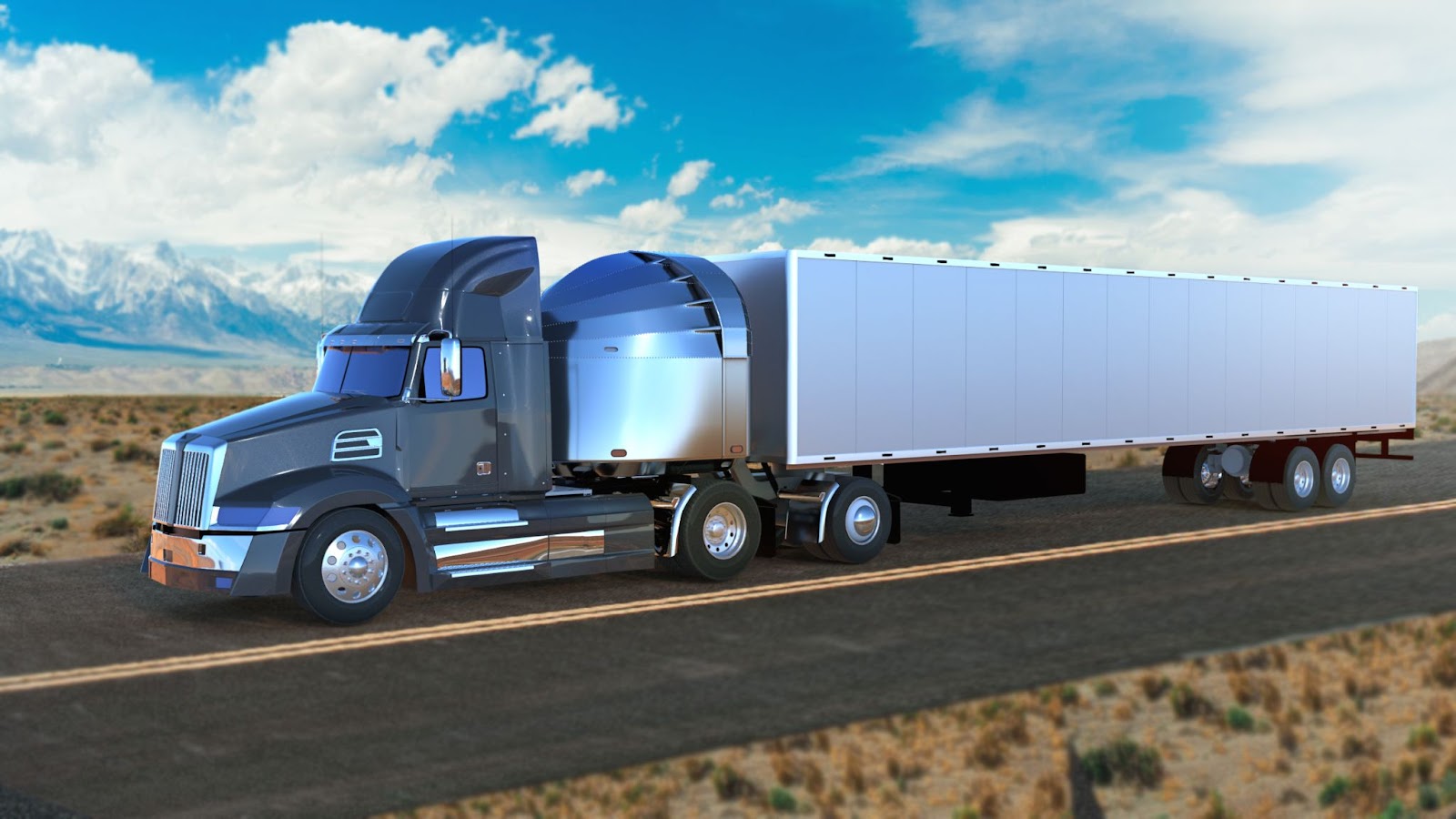 Image of a truck driving with a SixWheel attachment, courtesy of the company.

As the company expands, so will its charging locations: SixWheel plans to install stations at existing fuel stops along trucking routes as needed. There’s no upfront fee for the add-ons or their installation. Instead, SixWheel plans to make its money by charging fees for how much its attachment is used on a per-mile basis.

Traditionally, trucking companies negotiate bulk diesel or gas pricing and give their drivers fuel cards to use at specific participating fuel locations. SixWheel will similarly be setting up contracts with fleets that will outline pricing for refueling with its add-ons. Its fees will bake in the cost of creating and operating the attachments and the stations.

As for the savings SixWheel says it can offer truckers, the company is able to reduce diesel costs by nearly 90%, and after adding fees for tech and operations, still leave truckers with 20% in savings.

In addition to rising gas prices, SixWheel is thinking about something else that is rising: sea levels. Climate change was a major catalyst behind the company’s creation: In 2019, 24% of greenhouse gas emissions came from trucks.

“The top costs of freight are fuel and labor. Hundreds of billions of dollars are going into labor arbitrage right now — how can we pull out the humans and replace them with computers and sensors?” SixWheel’s spokesperson says. “But there is an equally sized market opportunity on the energy side of things, and the best thing to replace current energy sources is electric propulsion.”

Friday Finds: Entrepreneurship Stories Of The Week In April