Covid-tracking apps are reinventing themselves

During the pandemic, covid-tracking apps built up massive user bases. 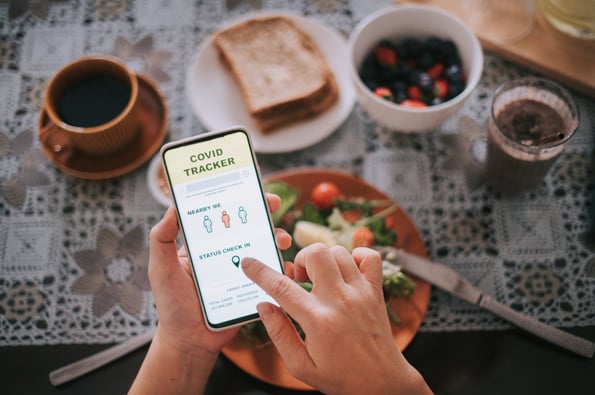 But with the worst days seemingly behind us, some of those apps are pivoting, raising eyebrows from privacy and ethics experts, per Wired.

… is Zoe, originally founded as a diet-tracking app. In March 2020, with the app still in beta, the UK-based company shifted gears to launch the Covid Symptom Tracker app. The app:

Last month, the app broadened into the “Zoe Health Study,” with users now being asked to record their daily mental and physical health beyond covid.

… comes from Germany’s Luca, a contact-tracing app that expanded into payments:

But researchers have raised concerns about the app’s security, and health officials accessed personal data from the app despite Germany’s strict privacy laws.

… is whether these pivots are ethical. While both apps provided societal value during the pandemic, their attempts to monetize users who signed up for a vastly different product rubs some people the wrong way.

To learn the right way to pivot your own business — and how some of tech’s most famous companies did it — check out this primer from the HubSpot blog.