One Founder’s Mission To Make Communication Accessible to All

Communication has always been a struggle for Saïda Florexil, who was born hard of hearing and spent much of her early life lip reading to get through everyday tasks. 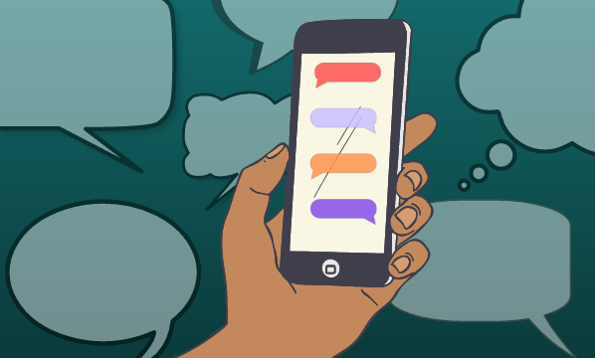 At age 10, she heard her mother’s voice, and her own, for the first time with hearing aids. But her hearing levels continued to decrease, until she became completely deaf at the age of 16.

Florexil found that existing methods of assistance — American Sign Language, cochlear implants, and hearing aids — did not eliminate challenges she faced every day. In 2017, she founded Imanyco with her CTO Aakriti Gupta, creating a web-based app that transcribes and identifies individual speakers during a conversation.

Florexil says that many deaf and hard-of-hearing individuals rely on lip reading and sign language, but those methods are flawed and unreliable: For sign language to work, everyone you’re speaking with needs to be fluent, and lip reading becomes impossible with common additions such as facial hair or face masks. 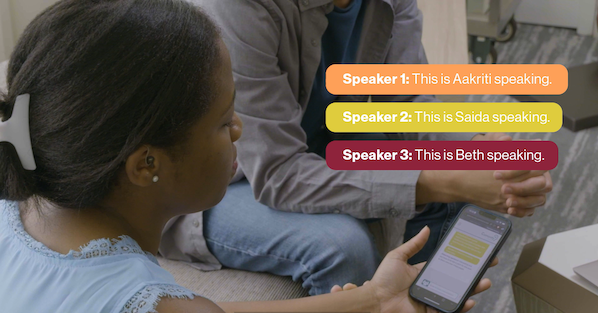 “Someone in the deaf or hard-of-hearing community relies on two senses: You can watch someone and read their lips. That makes it harder for someone to stay up to speed in a conversation,” explains Gupta.

Comunify, which can be used on mobile or desktop, is entering an expanding market, as the world’s population ages. About 15% of adults in the US report some trouble hearing, and by 2050 nearly 2.5B people in the world are projected to have some degree of hearing loss.

Florexil and Gupta say they not only want to help the deaf and hard-of-hearing community, but also those who might be having a conversation in a language that is not their first, or anyone else who might struggle with in-person conversations. 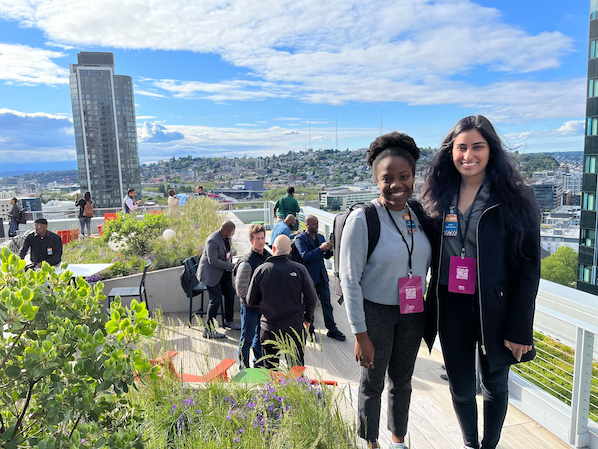 “The US is a very diverse country, and we need to help enable communication regardless of disabilities or accents — there should not be a barrier,” says Gupta.

While Florexil hopes to one day make the app 100% free for the deaf community, Comunify currently offers two plans: the basic, which is free to use for up to six hours per month; or the premium, which offers an unlimited number of transcription sessions for $10 per month.

The company also envisions B2B use cases, such as making conferences and events more accessible. Big screens at the front of an event could display the Comunify live transcriptions, allowing deaf or hard-of-hearing attendees to understand the speakers.

For those who prefer to keep their disabilities private, attendees could scan a QR code for the event and follow the transcriptions on their phones.

So far, Imanyco has received multiple grants — from companies including Verizon and Amazon — and plans to start fundraising rounds in the future. The startup recently finished beta testing and is now refining the app based on user feedback.

Ultimately, the founders hope to contract with the federal government and offer Imanyco’s services to all deaf and hard-of-hearing individuals in the US.

“We are building it for individuals in the deaf and hard-of-hearing community, but our product is very scalable; anyone can use it,” says Gupta.