Scott Whitley wanted to be a lawyer since the age of 5. But when he finally got a corporate law job, it didn’t vibe with him at all. 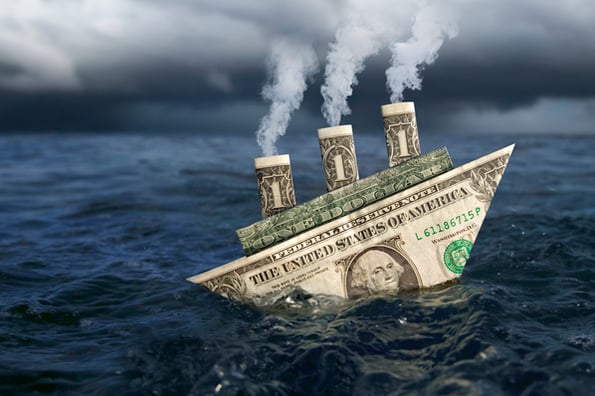 He got bit by the entrepreneurial bug and decided to launch 3 businesses (!) at the same time:

This is the story of the (literal) explosion of LAB, as told by Scott himself, along with several of the lessons he learned through that experience. Take it away, Scott…

My co-founder, Martin, and I fell in love with water kefir while studying abroad for law school in Australia in 2018. We wanted to bring it to North America but had 1 big issue — we didn’t know anything about the food and beverage industry.

Another issue: In fermented beverages, bacteria eats the sugar, releasing carbonation. This meant some of our bottles were explosive. And I don’t mean it fizzed a little bit — it caused a full-on volcano explosion… we’ll get to that in a minute.

Lesson 1: Success in one sales channel doesn’t imply success in all.

We rented space in a commercial kitchen in September 2018 to start formulating the recipe.

We sold at farmers markets first. More entrepreneurs should do that — you talk to thousands of people and get immediate feedback.

Next, we got our product into 70 storefronts. We also landed a spot in the fridges at the TED2019 Summit Conference in Vancouver.

I’d thought investors would be fighting to be part of the company. That was idiotic. No one should invest in something that hasn’t validated its product-market fit, and we hadn’t.

We only had product-market fit when selling directly to the customer. If someone came to our table at a market, there was a 50% chance they’d buy something.

That’s not the case with the grocery store. You’re competing against hundreds of other brands, there are visibility problems, and people don’t go to the store wanting to try new things.

Lesson 2: Be mindful of the proportion of time spent on low-leverage activities. Allocate your time for things that will actually make a meaningful difference and move the needle.

Martin and I were bottling 10s of thousands of units ourselves. That was a big mistake. But we were broke and didn’t want to pay someone to do it.

Making that little per bottle meant we’d have to sell hundreds of thousands of units. Between the kitchen, bottles, ingredients, and paying for trade shows, we were spending ~$6.5k/mo., but bringing in low thousands.

Lesson 3: Consider how much you’ll need to educate the market about your product before starting.

Even once we refined our recipe, 10% of the bottles still exploded. That brings us to the TED conference in April 2019.

There were 1.5k people there, including execs from all the top companies.

We saw a stodgy older guy take a bottle from the fridge. He shook it, opened it, and it exploded like a geyser all over his face and suit. He screamed, cursed, and threw the bottle across the room while Martin and I watched, hoping he didn’t spot us. It was pretty horrifying.

Lesson 4: Don’t let the fear of disappointment stop you from making tough decisions.

Still, we were undeterred. Five months later in September 2019, I quit my job and went full time at the startup, taking a tiny salary.

I can’t pinpoint the exact moment I knew the business was failing, it was more of a gradual thing.

Once I gave it a real shot, I realized it wasn’t growing fast enough. I calculated revenue projections and realized it would take 3-5 years to support me full-time, and even longer to support Martin.

At that time, I was a terrible boyfriend and friend. I thought, “If this is my life for the next 5 years, there’s a good chance I’ll have nothing to show for it.” That was a tough pill to swallow. 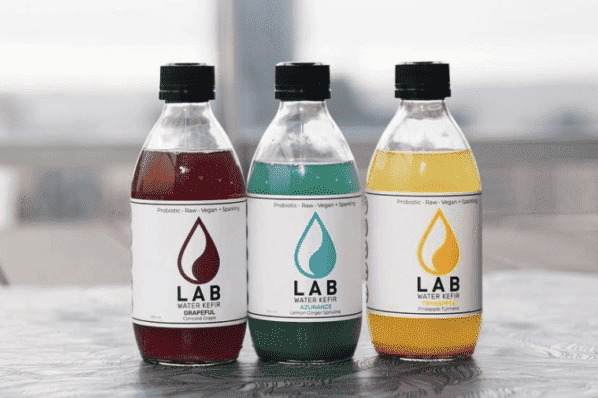 In January 2020, we decided to wind the company down. I stuck with it because Martin and I had a high level of accountability to each other — neither of us wanted to disappoint the other — otherwise, I would’ve done it sooner.

The decision was really difficult. We had invested all this time and money and were emotionally attached. I felt aimless the week after we closed down; I felt like a failure.

Once we made the decision, though, a weight was lifted. I knew I’d made the right decision. I have no regrets. The time I spent on that company taught me more about business and the shape of the world than an undergrad and law degree ever did.

This brings me to the final lesson: You aren’t actually wasting your time when you fail in entrepreneurship.

You get so much out of every experience. This was a crash course for me in sales, marketing ops, inventory management, communications, etc. It was well worth all of the money we spent on it.

Know someone else we should feature, or want to share your own lessons from failing? Tell us how it all went wrong (and what you learned) here.