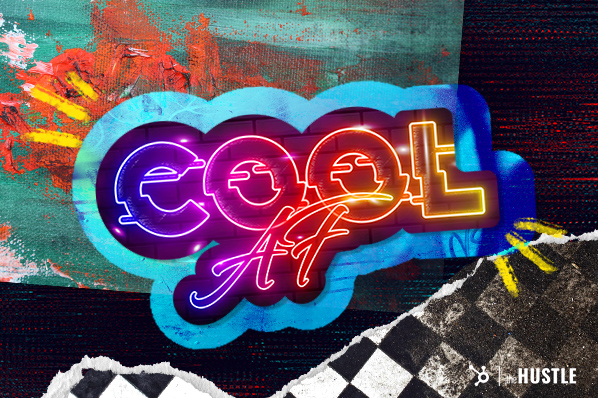 After leaving a medical device company in 2017, Yang Fang searched for the next hill to climb. He soon found that neighboring Bay Area farms were struggling to attract workers who were willing to work long hours in the California heat performing tedious, physical jobs.

The former engineer thought the solution to the labor problem was obvious: automation. Fang started designing an autonomous lawn mower and scored a contract for commercial mowing, but realized through broken machinery and operational issues that the business model wasn’t scalable long-term.

Learning from his missteps, Fang launched robotics company Beagle Technology in 2021. The firm automates existing farming equipment by adding cameras and artificial intelligence software. The upgraded machines can then perform labor-intensive tasks, like pruning or shoot-thinning grapevines on vineyards.

“We don’t think there is anything wrong with existing farming equipment,” explains Fang. “The heavy-duty design and mechanical quality is good. What is missing is the sensing and automation.”

The startup fills that gap by retrofitting common farming equipment, like a tractor, with mechanical adapters controlled by AI software. Its cameras use computer vision to analyze grapevines and understand where to cut them. A robotic arm, attached to the tractor, then trims the vines in the correct places. 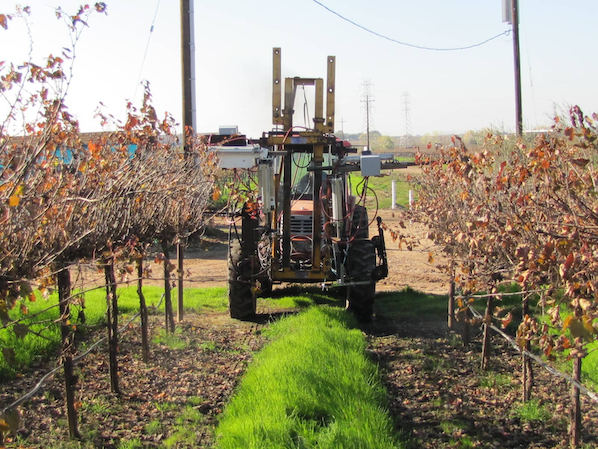 Beagle Technology at work on a vineyard.

Not only is the machinery as accurate as the human hand, but also it’s easy to install and use.

“[The farming equipment] can be configured within half a day,” says Fang. “The tractor driver needs a quick training, and the operation is pretty simple. We’re not developing new equipment; we’re just bringing automation and precision.”

Beagle is currently working with five commercial wine grape growers to automate their operations. One human worker can prune about a half-acre of grapevine per day; a tractor equipped with Beagle AI can cover about 15 acres during the same time.

In the last four months, Beagle’s machines have covered nearly 600 acres. The startup, which charges an upfront fee for the hardware plus a subscription fee based on a farm’s acreage, has reeled in $30k from small-scale trials with farmers.

Beagle has since converted one of the pilot farms into a full-scale automated operation, raking in $400k more in revenue for 2022.

And Fang doesn’t plan to stop at grapes: Beagle is currently in talks with California almond growers as well as Iowa-based corn and soybean growers about deploying its AI-run machinery on their farms.

Alternative Business Funding Outside of VC

This Canadian Startup Is Streamlining the Textile Industry