This is a premium article that originally appeared on  Trends. 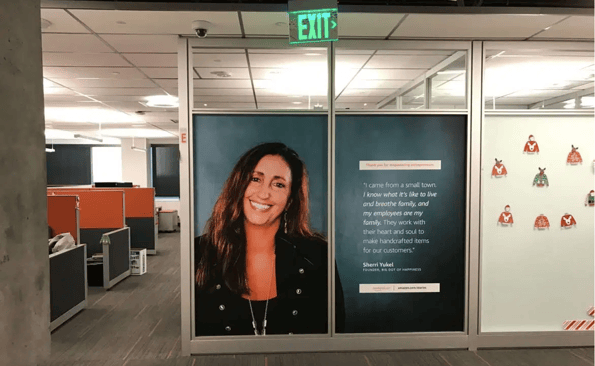 If you visited Seattle in the last couple years, you may have seen the wall-size posters of entrepreneurs featured throughout the Amazon Marketplace. They were commissioned by Amazon and designed by a company called GBPro.

GBPro’s other clients include Alaska Airlines and Veyep Sports, the official speaker supplier of Major League Baseball. The company, which features three total employees and two contractors, is in its fourth year of business. It made $448k in revenue in its most recent fiscal year — up from $250k in year one.

Our Trends community has asked for more actionable insights on how to build companies, and this is our first stab at providing that. It’s a step-by-step guide for how GBPro founder/CEO and creative director Greg Brumann started his business and turned it into an early success.

The big takeaway: Brumann’s main innovation was turning GBPro into a true full-service firm. Rather than just design logos and other creative services, the company also makes apparel and promotional products for its clients. But GPBro has also been successful for reasons entrepreneurs in other service-related fields can follow:

Motivation: Brumann wanted to start his own business to have more freedom to pursue his ideas and greater control over his work.

The products: His firm does digital and print design, everything from websites to logos to brochures to more.

Differentiation: Brumann’s design firm differs from typical firms because, in addition to design, GBPro makes apparel and merchandise for its clients.

As we later explain, he didn’t discover this strategy until a few months into his business.

Funding: Brumann didn’t raise any money and relied on $2.5k in savings to start GBPro.

Brumann didn’t have unlimited connections in his industry. He says he sent about 25 emails alerting friends and colleagues about his business.

Brumann believes he landed the big contract because of the company’s familiarity with his previous work.

“I did some spec work that said, ‘This is what it could look like,’” he says. “And I had worked with them previously so they were a little familiar with me as a person.”

Almost no marketing: “We’re completely referral-based,” Brumann said. “I think we spend less than $1k a year for advertising and usually that’s sponsoring stuff we know won’t make a return but we believe in the cause.” 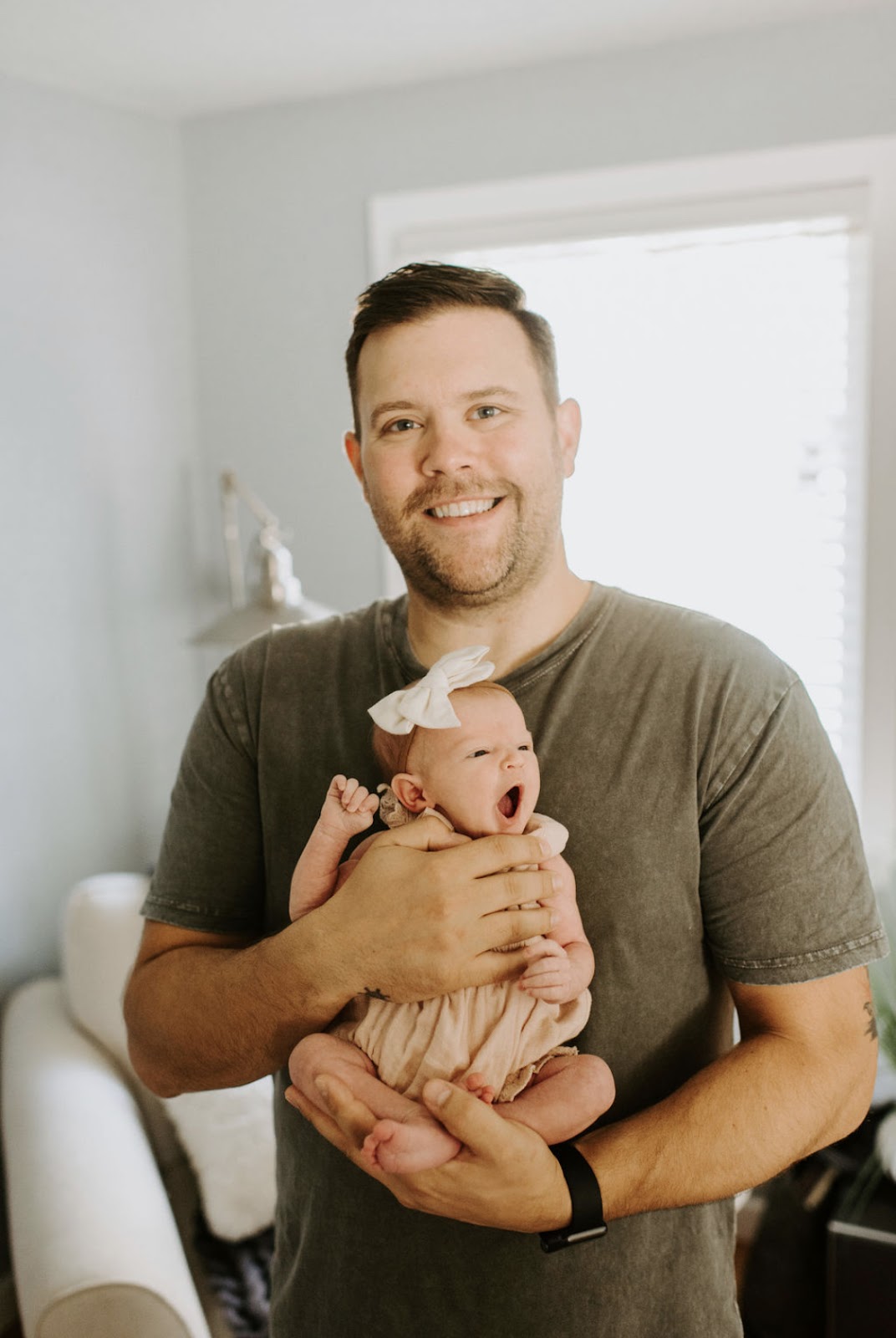 The pivot: His wife, who he hired after about six months to focus on government contracts, provided the idea of turning GBPro into a true full-service agency by starting to produce apparel and merchandise featuring the designs they’d already done for clients. Most full-service agencies do not provide this service.

How changing strategies led to longer-term customers: “We had just built a logo for somebody and they had gotten some pens made (by another company),” Brumann said. “And they tweaked the logo to make it work on this pen. I think we charged them like 10 grand. They just sacrificed their 5 or 10 grand for this 19-cent pen. So it was like, Why do we let that happen? After we give them the logo, we don’t make any money off them. How do we increase the average, how do we continue to get them to spend money with us year after year?”

Because he knew $11k would be coming in each month, Brumann was able to make hires and and learn how to handle logistics and shipping of apparel and promotional products.

Hiring to focus on product: Brumann spent about 75% of his time working on design and the other 25% on business concerns and managing the website. His hires have been developers and another lead designer.

Learning logistics and shipping: As a designer, Brumann had no previous experience with shipping but discovered a membership tool called SAGE that allowed him to find manufacturers for GBPro’s apparel and promotional products.

He sought out manufacturers that would also drop-ship his products and used orders with small clients to sort out which were the most efficient and least expensive options.

Going forward: GBPro anticipates 50% growth. The company converts about 85% of its private sector proposals and 10% of its government sector proposals. By hiring another designer, Brumann says GBPro’s output has doubled.