Get the Free Intro to CSS Guide 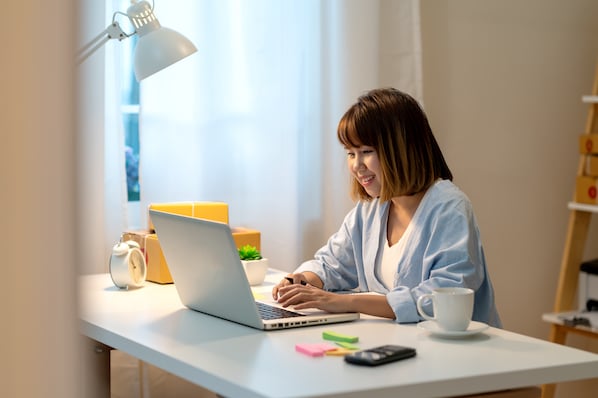 If it’s your page, you not only want to organize and display these elements effectively — you also want to ensure they look good on any screen, from desktops to mobile devices and all the devices in between.

Together, these techniques were somewhat effective, but lacking in power. They were not only missing some key functionality, like vertical centering, which made it frustrating to get them to work across browsers. They also made the code of a site much more difficult to maintain.

Using the CSS selector .flex-container, I’d actually make the container flexible by setting the display property to flex. I can then specify the height of the container as well as the background color, as shown below.

Flexbox, CSS Grid, and Bootstrap are responsive layout models that enable you to create responsive and unique layouts that work across many different browsers and devices. No matter which model you choose, you’ll need some familiarity with HTML and CSS. The good news is anyone can start coding.