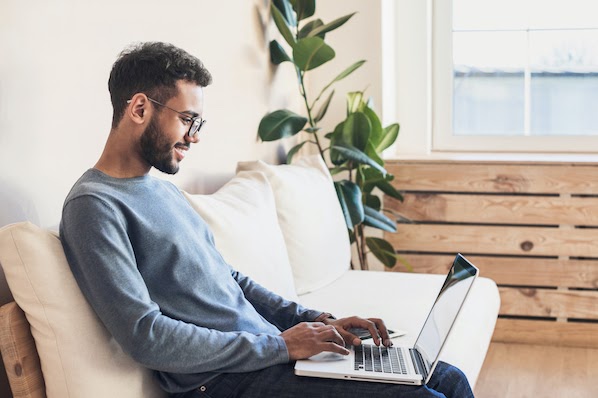 To assign a role to a new user, follow these steps. 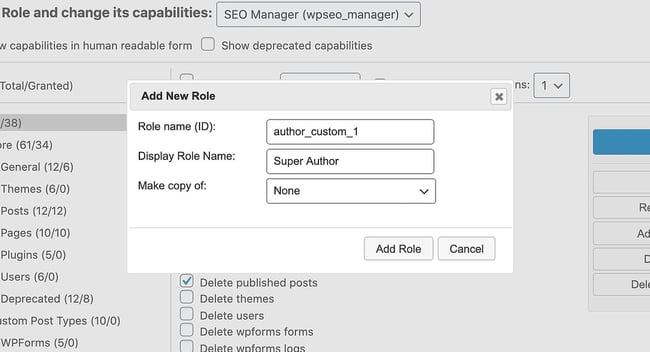 20 WordPress Statistics You Should Know in 2022

The Average WordPress Developer Salary: Are You Getting Paid Fairly?

What is the WordPress WP_Query Class? [+ 3 Examples]