Unriddled: Facebook Removes Another App (And More Accounts), Tesla Will Remain a Public Company (For Now), and More Tech News You Need 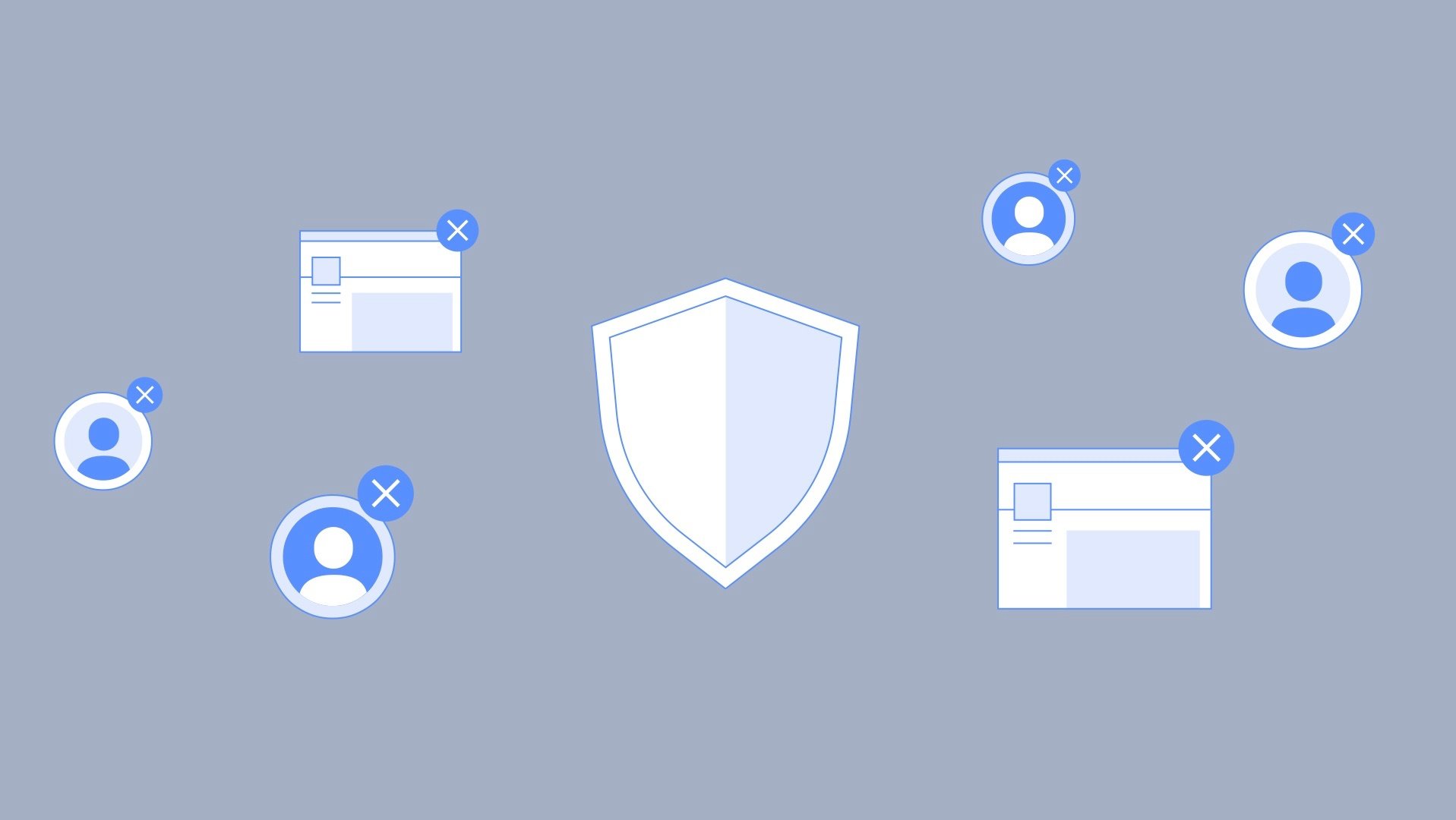 Earlier this month, Reuters published a special report on Facebook's ongoing struggle to curb violence-inciting hate speech on its platform in Myanmar. Previous reports -- including one from The New York Times in April -- indicated that Facebook was being used to incite violence against the Rohingya, a Muslim minority group in Myanmar.

This week, Facebook announced that as part of its efforts to prevent this platform abuse (and correlated violence), it removed 18 Facebook accounts, one Instagram account and 52 Facebook Pages that were followed by almost 12 million people. Many of these accounts belonged to Myanmar-based individuals and organizations, and were banned from Facebook "to prevent them from using our service to further inflame ethnic and religious tensions."

The removal didn't end there -- Facebook also said that it purged 46 Pages and 12 accounts for coordinated misinformation campaigns designed to "covertly push the messages of the Myanmar military." Read full statement >>

After it was revealed that an app developer had allegedly improperly obtained and shared users' personal data, Facebook said that -- among other changes -- it would conduct an audit of all connected apps to make sure others hadn't and wouldn't do the same.

Since that audit began, Facebook says it has removed over 400 apps -- including the most recent one, myPersonality: an app that the company says didn't agree to an audit request and showed evidence of improperly sharing information.

An estimated four million users shared their data with myPersonality, who Facebook says will be notified. Read full statement >>

2. Tesla Won't Be Taken Private, After All

When Tesla CEO Elon Musk tweeted that the company might be taken private, it set into motion a series of events ranging from investor outrage to the The Securities and Exchange Commission serving Tesla with a subpoena.

But after all that -- and more -- Musk published a blog post over two weeks later indicated that, actually, Tesla would remain a public company.

"Given the feedback I’ve received," Musk wrote, "it’s apparent that most of Tesla’s existing shareholders believe we are better off as a public company."

At I/O, Google's annual developer conference, the company announced that it would roll out a number of tools for the "digital wellbeing" of its users. On Monday, YouTube -- which is owned by Google -- announced that those tools are available in users' account settings.

One of the new items is a profile that lets users know how much time they've spent watching YouTube videos, with filters for that day, the previous day, and the past week. 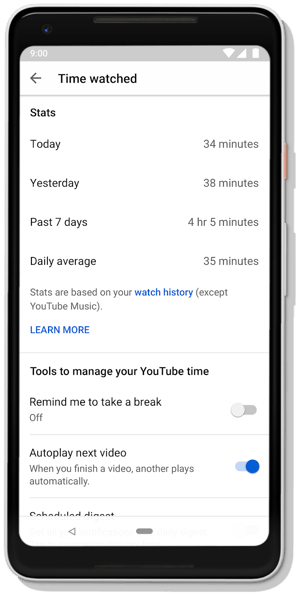 There's also a new feature that will remind users to take a break after a certain amount of viewing time. Read full statement >>

Facebook has been pressing the message that it's a place for friends and family members -- connecting with old ones and making new.

To help bolster the latter, the company is reportedly testing a feature that allows users to see if they have something in common with other people they're interacting with -- typically on a public forum like the comments section on a Page post.

It will come in the form of a label on things you have in common with non-friends in the same conversation, like the same alma mater or hometown. Richard Nieva of CNET has more. Read full story >>

Facebook could be building its own voice assistant -- rumored to be named Aloha -- according to code discovered by computer scientist Jane Manchun Wong.

It's possible that the assistant is being built in tandem with Facebook yet-to-be unveiled smart speaker, much like Assistant is to the Google Home, or Alexa is to the Amazon Echo.

A day after Facebook and Twitter removed accounts in the hundreds for a coordinated misinformation campaign, we wanted to know: How confident are people that the problem can be ended for good? We asked over 600 people to weigh in -- here's the data. Read full story >>

Facebook announced this week that it will remove more than 5,000 targeting options from its custom audience ad tools. Why does that matter, and what comes next? Read full story >>

Who -- if anyone -- is being censored on social media? Here's what our survey says. Read full story >>

9. As Streaming Services Make It Harder to Skip Ads, What Does the Future of Online Video Look Like?

YouTube is the latest streaming video platform to make it more difficult for viewers to skip ads. What does that mean for the future of online video? Read full story >>