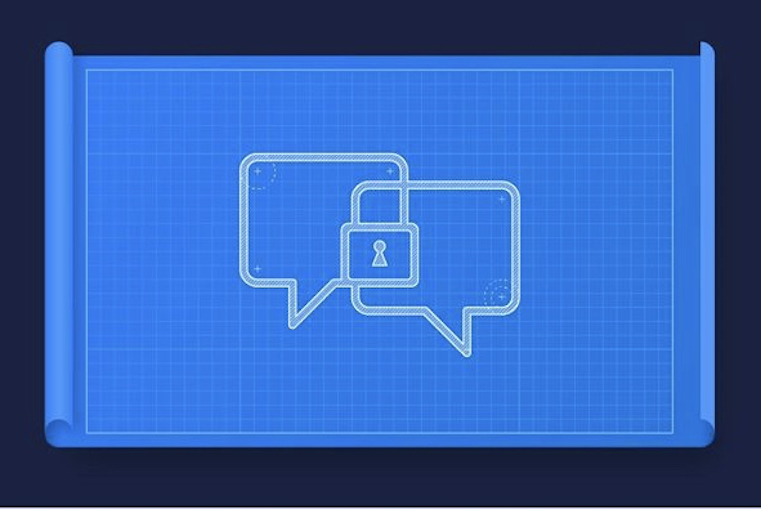 This week, the News & Trends by HubSpot team off at SXSW, we'll be keeping things a bit shorter than usual. So, without further ado, please enjoy this tech news digest.

In a 3,200-word blog post published on his official Page, Facebook CEO Mark Zuckerberg described a new strategic vision in which the company would shift focus to "private, encrypted services," with a specific focus on messaging. WhatsApp, a messaging platform also owned by Facebook, already offers end-to-end encryption -- and now, it seems that Zuckerberg wants to shift that focus to private communication across all of the company's products and platforms.

Some have noted this new shift in focus from Zuckerberg indicates a desire to navigate away from the News Feed -- arguably Facebook's core product, but also the source of many of its biggest challenges -- and the social network serving as platform for information to be shared with everyone. As mobile and digital media analyst Benedict Evans notes, "Russians can't go viral in the newsfeed if there is no newsfeed and no one-to-many sharing. 'Researchers' can't scrape data if FB doesn't have it." Read full story >>

2. Apple Confirms a Major Event (And Announcement) on March 25

A few weeks ago, rumors began circulating that Apple would hold a press event on March 25, where the company was expected to make a services-related announcement.

Now, invitations for that event have officially been extended -- and many expect the announcements to pertain to a new Apple streaming video service, as well as a news subscription service.

The latter of those two services has been a source of controversy since plans for it first emerged. An extension of its Apple News app, which serves as a personalized news curation and discovery platform, this new service would allow users to pay for a monthly membership of sorts -- something like Amazon Prime or Netflix, for example -- that would permit access to unlimited content from certain outlets. But there's a catch: Apple says it will keep 50% of the subscription fee, which had many publishers, including the New York Times and the Washington Post, resisting the proposed plan. Read full story >>

Earlire this week, twttr -- the new beta app that Twitter is using to test new features -- became available to some iOS users. Among those new features are a redesigned look-and-feel for the network, in which replies to tweets are color-coded and organized differently. Also new to the redesign: Engagement metrics, such as how many retweets or Likes a tweet received, are hidden unless a user taps to see them.

According to Recode, "The big picture here is Twitter is trying to increase meaningful conversation on its platform, and the latest iteration of twttr gives us an idea of how it’s planning to do that." Read full story >>

It's been a jam-packed week here in Austin, Texas for SXSW 2019: a multi-day series of conferences and festivals around interactive, film, and music industries.

From the first public appearance by Instagram's founders since they abruptly parted ways with Facebook, to audio augmented reality (AR) glasses, to Snapchat's thoughts on the camera's role in viral content -- we've learned a lot, all day, every day.

Check out all of our coverage of the week's events on our SXSW 2019 Coverage Hub. Read full story >>