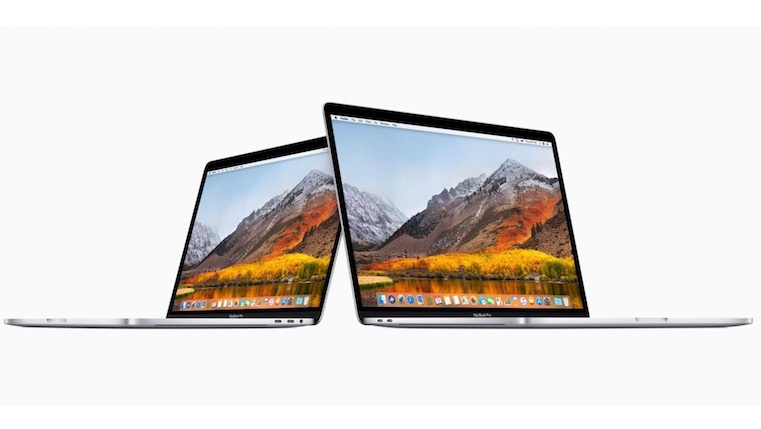 As we find ourselves halfway through July and grasping tightly to the weeks of summer that remain, we know you don't have a ton of time to devour news. So, in keeping with tradition -- we'll keep this week's "Unriddled" quick.

Apple announced last week the latest release in its MacBook Pro lineup, calling it "the most advanced Mac notebook ever." Among its news features, the company says, are faster computing, an improved Retina display, and the ability to prompt Apple's voice assistant with verbal "Hey Siri" commands -- and, according to some early users, a quieter keyboard. But there may be more beneath that (hushed) surface, with rumors floating that the subdued typing volume is actually a way of masking the manufacturer's known keyboard reliability issues. Dieter Bohn of The Verge shares more first impressions. Read full story >>

CNBC reported last week that Facebook has closed a loophole that allowed the identities of members of closed, private groups on the platform to be scraped with the use of a Chrome browser plug-in. The issue was discovered when the moderator of a closed group came upon the Grouply.io browser extension, which allows third parties (like marketers) to harvest private member information like names, employers, and locations, among others. A Facebook spokesperson told CNBC that the extension has been shut down. Read full story >>

3. Uber Steps Up Its Background Checks

Uber is reinforcing its efforts around safety, telling Axios that it will now conduct ongoing background checks on drivers, rather than performing them on a one-time occasion. Partnering with background check provider Checkr and safety data company Appriss, this move is the latest of Uber's efforts, largely under CEO Dara Khosrowshahi, to improve the company's reputation, especially when it comes to rider safety. The announcement of these efforts was shortly followed by reports that the company is under investigation by the U.S. Equal Employment Opportunity Commission for gender inequity. Read full story >>

Policy representatives from Facebook, YouTube, and Twitter appeared before the House Judiciary Committee in a hearing on social media filtering practices -- the second one to take place this year. All three were facing allegations that they filter or suppress conservative content -- but little of that particular topic was actually discussed during the hearing. Tony Romm of The Washington Post has more. Read full story >>

Following the previous week's report that Twitter has been conducting sweeping account suspensions, the company announced last week that it would delete locked accounts from total user follower counts, causing many of them to drop. Read full story >>

6. The Genius Marketing of HQ Trivia

In the world of tech, it's hard to go too long without hearing a reference to the HQ Trivia app. But what's all the hype about -- and what can we learn from its success? Read full story >>