Unriddled: The Price of Cleaning up Social Media, a Gaggle of Collaboration Tools, and More Tech News You Need 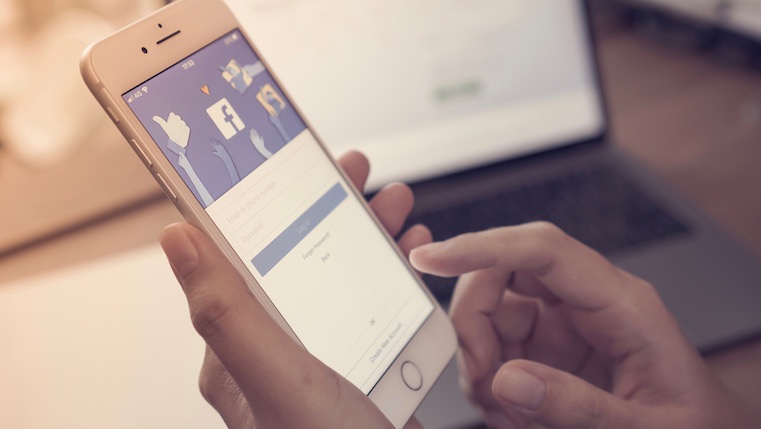 Welcome, one and all, to another Wednesday: the day that marks the halfway point -- almost -- to the weekend

Here in our Cambridge HQ, the days are slowly starting to get shorter. So as we hold onto to these summer days and nights -- and know that, perhaps, you are, too -- we'll try to unriddle this week's tech news in double-time.

Slack, the workplace collaboration platform that's best known among some for its internal chat capabilities, has acquired HipChat and Stride assets from Atlasssian.

The move signals what could be a battle within the tech world for the best workplace collaboration tool. The same day the acquisition was announced, news broke that Facebook will also acquire Redkix in hopes of building out its Workplace platform, which many consider a Slack competitor. Dina Bass and Ellen Huet of Bloomberg have more. Read full story >>

Facebook has made no secret of its efforts to clean up its platform -- especially when it comes to data privacy, and the weaponization of its site for things like election interference.

That made headlines once again yesterday when it was announced that the company discovered another coordinated election influence campaign on its platform -- though it would not say for certain who was behind it.

About 290,000 users were exposed to content from Pages and accounts that were suspected as a result of this discovery. Facebook says that the investigation is ongoing. Read full story >>

The week prior to Facebook's above revelations, the company held its Q2 2018 earnings call, which was followed by arguably disastrous results -- including, at one point, a nearly 20% drop in its stock price. It's believed that was primarily a reaction to two key metrics revealed during the call: first, a plateau in active user growth in the U.S. and Canada, as well as remarks from executives that they expect revenue to decelerate over the next two quarters.

But despite these earnings, most expect Facebook to recover. According to our research, 72% of internet users expect the company to rebound -- and less than 40% were surprised by its slowing growth. Read full story >>

Twitter also held its Q2 earnings call, where it announced a decrease in one million monthly active users, but an increase in revenue. The results were less-than-stellar for this social media player, as well -- at one point, the earnings call was followed by a 27% drop in its stock price. Read full story >>

The Monday after its earnings call, Twitter announced the selection of two proposals to study the network's conversational help: one, to examine the presence of "echo chambers" on the site, and the other to research the impact of user exposure to different perspectives. The selection comes after a public request for proposals in March to study the network's "health metrics," which Twitter CEO Jack Dorsey said was part of the company's commitment to "increas[ing] the collective health, openness, and civility of public conversation." Read full story >>