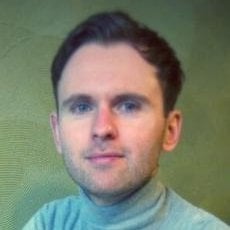 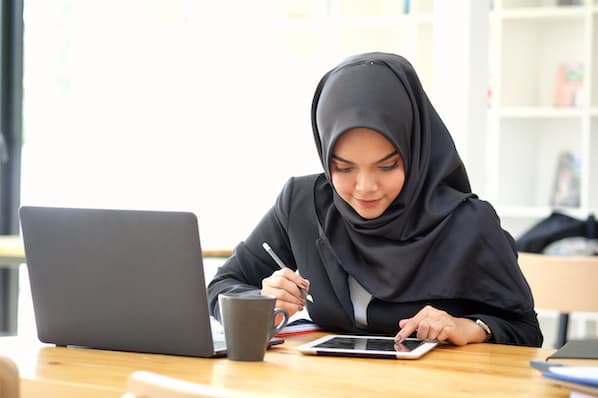 Most salespeople are eager to know the best time to cold call their prospects. It’s an enticing idea: Rather than waiting for a compelling event, researching the buyer, and crafting a personalized message, the rep simply needs to know the best day and time of day to make the call.

The takeaway is, the “best time to make cold calls” doesn’t exist. But it’s a different story for warm calls. If you’ve done your homework and identified a potential good fit, knowing when to pick up the phone can mean the difference between getting the prospect's voicemail -- and getting a meeting.

Here are my six suggestions for when to call buyers in 2020.

Surprisingly, the best time of day to cold call a prospect is between 4:00 PM and 5:00 PM their local time. Most people are wrapping up their day and are more open to disruptions than at other times of day. They're also more likely to be at their desks. Not a late-afternoon caller? Keep reading for the second-best time to call your prospects.

1. The Best Day for Sales Calls

A 2017 study by CallHippo found that Wednesday and Thursday remain the best days of the week to call prospects.

This finding isn’t completely surprising. After all, people are usually gearing up for the weekend on Friday and aren’t interested in starting a relationship with a salesperson.

On Monday, buyers are transitioning into work mode and planning their upcoming week.

By the middle of the week, people have had enough time to settle into their working week and take care of pressing matters without your call feeling like an interruption. 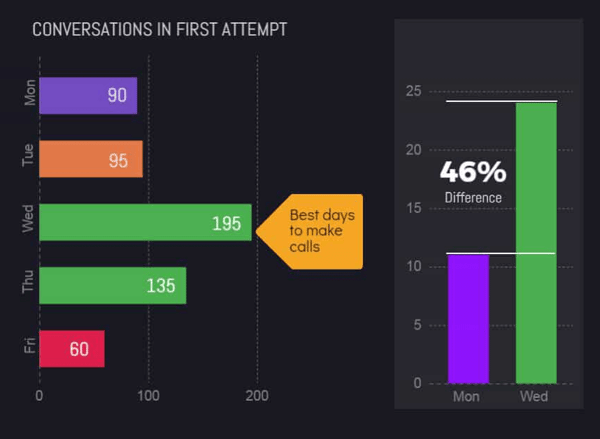 Making an early morning sales call makes sense. It lets you connect with prospects before their to-do lists become overwhelmingly long. But is it really the optimal time to catch someone at work?

When you think about the structure of a typical office day, you realize at 11:00 a.m., most people are wrapping up tasks before taking lunch. Similarly, at 4:00 p.m., they're winding down for the day.

They're likely hesitant to start a new task, which makes it the perfect time to take a phone call from you.

3. The Worst Time of the Day for Sales Calls

What are most professionals in your organization doing between 7:00 a.m. and 10:00 a.m.? Trickling into work. That makes these hours the worst during which to make calls.

Most offices open between 8:00 a.m. and 9:00 a.m., which leaves uncertainty about whether anyone will be there to answer your call. And once in the office, the first hour or two is generally spent organizing your day and resolving immediate requests.

Oh, and don't hold out hope you'll reach a decision maker if you call earlier or later in the day. Those at the office before 8:00 a.m. are probably there do get work done without distraction, making them less likely to pick up the phone. The same goes for those burning the midnight oil.

Can't follow up with new leads within the first hour they become qualified? CallHippo identified a 450% difference in response time for leads receiving a follow-up call within an hour of submitting an inquiry and those that didn't.

The moral of this story? When in doubt, call immediately.

Do you quit calling a lead after your second or third voicemail? You might be selling yourself short -- way short. CallHippo found over 30% of leads never receive a follow-up call after intitial contact. However, the same survey found salespeople have a 90% success rate on making contact with their lead on the sixth call.

That means by making a few more call attempts, sales reps can achieve a 70% growth in contact rates. Sound like something you're interested in? Don't give up too soon. 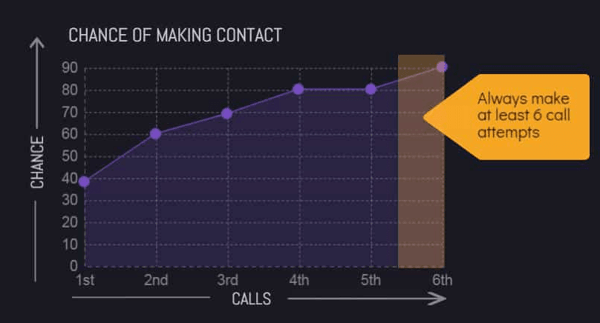 Velocify's survey found the biggest difference in making contact with new leads is following up fast. In fact, their research found prospects receiving a call within one minute of their initial inquiry were 391% more likely to convert.

Ultimately, picking the right time to make your sales calls is essential to sales success. While these six rules of thumb are a good place to start, you may find different strategies work better for your business. Test these approaches and adopt the ones that work for you. You might be surprised to find how many more prospects you can reach with a few simple tweaks.

Want more? Read our tips to enhance your sales calls next.