Battle of the Brands: The Story Behind 5 Infamous Marketing Rivalries

We'll be watching for the two fast-food chains to announce this new peaceful partnership, but in the meantime, we were curious what other brand rivalries exist. Will they ever reconcile their differences? Or is their shot-for-shot approach simply baked into their strategies? 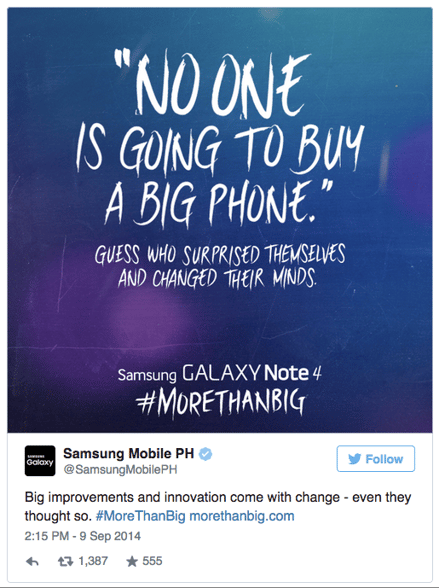 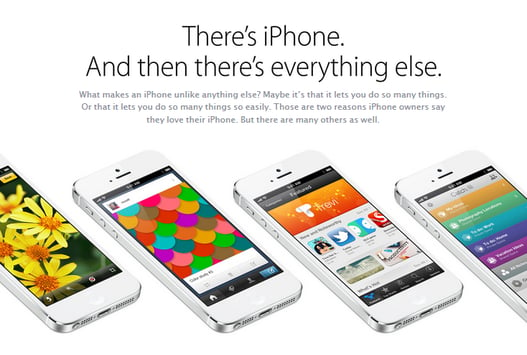 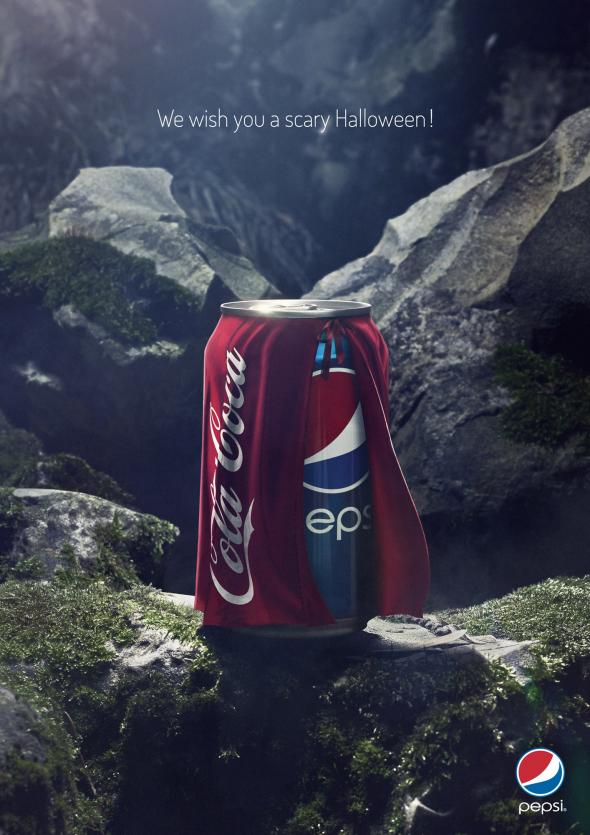 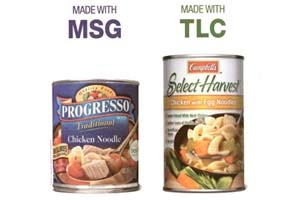 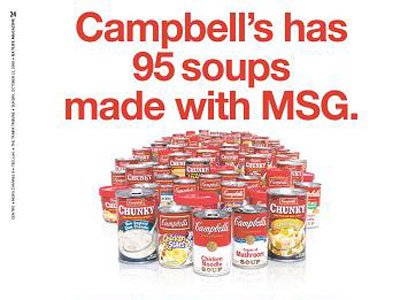 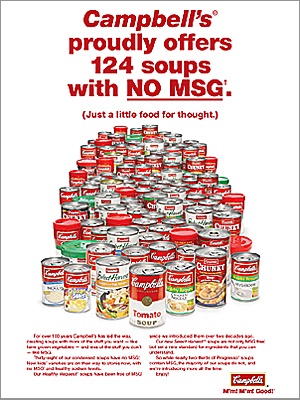