10 Lessons In Leadership From Don Corleone 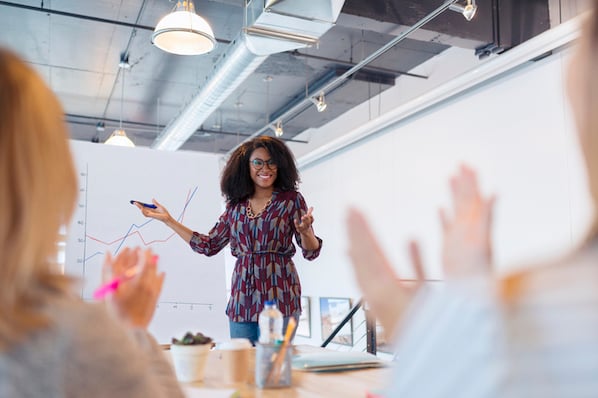 I watched The Godfather this weekend. Don Corleone was quite clever about how we was able to influence people and get things done. Here are a couple of his leadership best practices:

Of course the Don used one more tool to great effect -- fear. He was a cold blooded killer who had set some harsh precedents. HubSpot is not condoning that type of thing, but some of his other practices listed above are pretty smart.

How to be a Good Leader [Research + Expert Tips]

Chief Operating Officer (COO): Everything You Need to Know About This Important Role

How to Create An Action Plan: A Straightforward Guide for Marketers