The 4 Secrets of Effective Prospect Nurturing 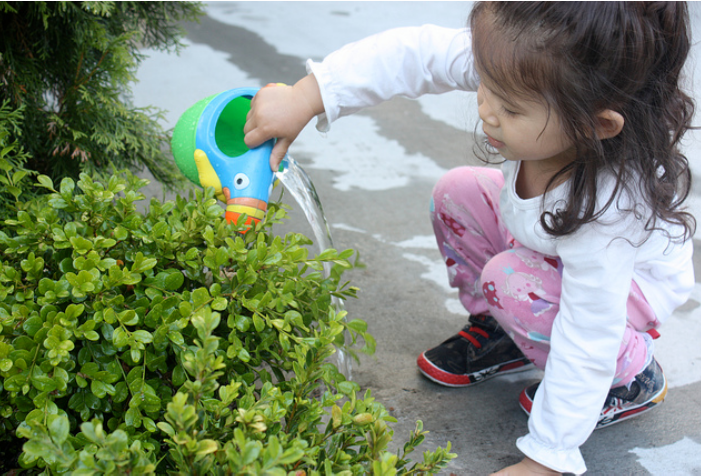 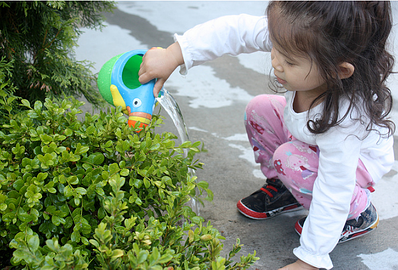 This is a guest blog post by Mari Anne Vanella, one of the 20 Women to Watch in Lead Management in 2011. Mari was one of our guest presenters on the Marketing Metrics Workshop, “The Follow Up Formula: Secrets for Nurturing Prospects.”

Let's start off with a simple vocabulary word.

1. to feed and protect: to nurture one's offspring.

2. to support and encourage, as during the period of training or development; foster: to nurture promising musicians.

Lead generation has more and more moved away from a transactional activity, or generating single events for reps, to initiating and maintaining a relationship that leads the buyer to the best choice (i.e., your platform).

The definition for nurturing, highlighted above, is exactly the effect you want your ongoing follow-up and communication to accomplish. Something that is often overlooked, however, is that the relationship with your prospects won’t become reciprocal until they see the value and visualize the benefit. Often buyers educate themselves, interact with users of your product, and compare solutions before they even take your calls. That being said, sending generic content and pestering phone calls to move them along will actually drive them away vs. drawing them closer.

So, what’s the secret to an effective follow up?

Persistence is important when dealing with today’s overloaded executives. Don’t give up after a single follow up. I've heard sales reps express discouragement over prospects not returning their calls or emails, but the underlying problem is that executives are just plain busy. It often takes 3-5+ attempts to reach a prospect who showed interest via a webinar, whitepaper, or other inbound activity. Waiting for them to call you back will only let their interest go cold and leave room for someone else to capture the attention you invested in developing. The other aspect to this is that companies are passive to reach out to vendors even when there is a requirement. Just because they aren’t calling you back doesn’t mean there isn’t a huge opportunity within a company. Don’t misinterpret their lack of response always as a lack of interest.

Create value with your outreach, but don’t over-inform. Sending content-heavy communication risks losing your prospects. The first time they read something they don’t understand, it will distance them and make them think you aren’t a good fit, and that’s a hard ditch to dig out of when you have no insight into what happened. Reps often wonder why prospects went quiet on them. This is one of the reasons: too much data right out of the gate without knowing what they needed to hear. You want your prospects to say “tell me more,” not “please stop talking.”

Personal and peer level interaction is different than a sales-to-prospect dynamic. Peer level communication is open, free-flowing discussion that lets the prospect talk. It's not telling them what they're doing wrong by not working with you. Your nurturing program should be a deliberate effort to break down barriers with your prospects, inform them, and also build a personal relationship with them. The human aspect of this is important because it is the richest form of communication at your disposal. Interacting with your prospects at a higher level will reinforce and advance the opportunity. We talk to hundreds of executives each week, and people take calls and are more than willing to engage—as I have said many times, it isn’t that people don’t want to take a call; they just don’t want to take a bad call. So educate your team and outsource a little bit, but do something to connect live with prospects on their level.

Finally, timing is extremely critical in your follow up. Plan your outreach in the right window. I have seen organizations push follow ups on good leads months out, long after the prospect has forgotten the original exchange they had and are well along with evaluating (and now preferring) other vendors. If you uncovered an opportunity and you know their buying cycle, stay ahead of it. Don’t wait until the deal is on the table to get involved. Well planned outreach will keep you informed of what is going on. Long gone are the days of sales 1.0, when sales teams followed up on a lead, found out the deal wasn’t happening for 2 quarters out, and then called back in 2 quarters to find out they signed a 1M deal with a competitor 2 months back. The tools are now available to stage the timing, and if the prospect is active before then and you have visibility of that, don’t wait until their score reaches a certain threshold; call them. Don’t lose deals when you have visibility at your fingertips.

Buyers are open to early engagement, and this is often when the real window of influence is possible and decisions are made. So, with your prospects, take the approaches that align with your buyers' actual decision patterns.

Nurturing programs can take on different forms, from simple campaigns to sophisticated ones within automation platforms. The key here is to do something that keeps you involved and progresses the opportunity. Don’t lose the prospect that you invested so much to identify in the first place. A sizable amount of marketing dollars go into activities to generate interested prospects. To let them fall off a cliff once you've discovered they aren’t buying in the next 90 days is walking away from a huge percentage of prospects that will in fact make a purchase in the next 12 months.

It’s important to realize you are already holistically building your pipeline, and small adjustments to how you are following up makes a big difference to extract more revenue out of your initial campaigns. Nurturing has become a cooperative effort of sales and marketing. The 4 points I talked about in this post overlap both. We’re all on the same team with the common goal of staying involved and progressing deals in the most effective manner. Identifying the areas that need change, who will drive it, and achieving consistency across both groups will only result in increased success.

What other prospect nurturing secrets are you keeping in your internet marketing back pocket?