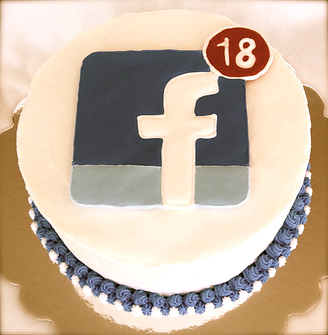 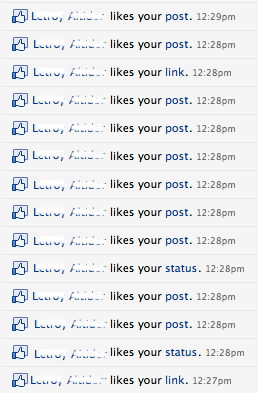 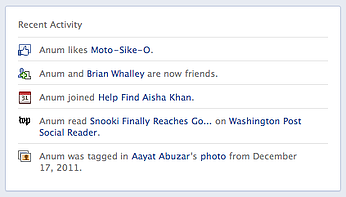 How to Create a Great Social Media Strategy Plan in 2022