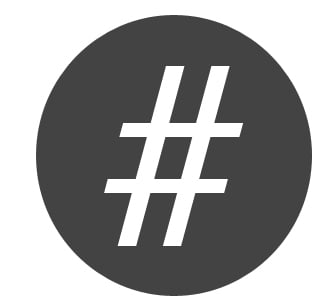 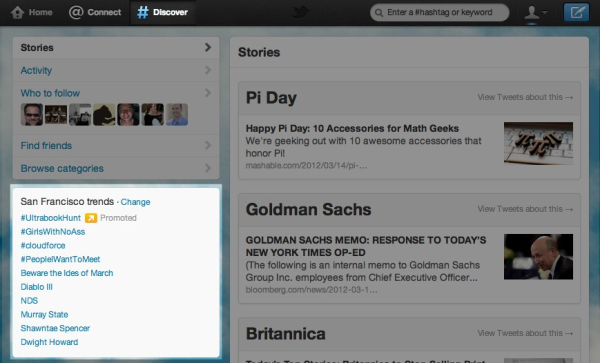 How to Attract Talent With a Company Hashtag: 10 Inspiring Examples

A Simple Guide to Using Hashtags on Twitter [Infographic]