Facebook Radically Changes 'Reach' Metric: How You Were Affected 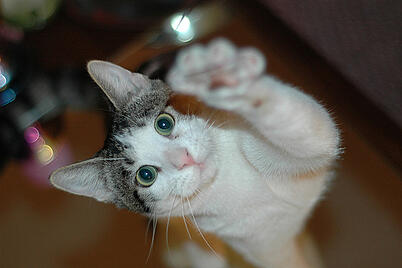 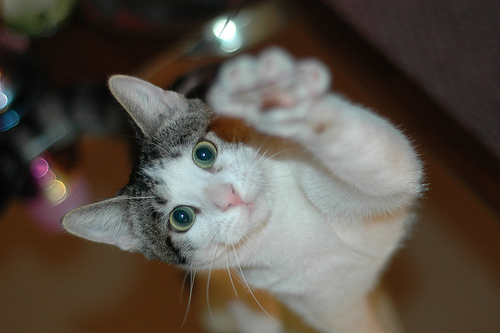 Have you checked out your Facebook Insights lately? Did you notice that your 'Reach' number was a little out of whack? Did you freak out?

If you didn't get Facebook's notice that they changed the way they calculate your reach, then your freak-out is justified. That's right, Facebook has changed its definition of Reach (thanks, Marketing Pilgrim, for breaking the news to us). This means you should be looking at your Facebook Insights analytics a little bit differently now. Let's break down what the changes are, and how it affects your Facebook marketing strategy.

If you're not sure what Facebook Reach is, it's a simple concept, really -- it's just the number of people who have seen any given Facebook post. With the change, which actually rolled out on July 3rd, here's how Reach is now calculated, according to Facebook:

If you aren't familiar with how Reach used to be calculated, that explanation might not raise any red flags. But it should. Until now, Facebook's Reach was calculated based only on desktop views, although I think it's safe to say many of us just assumed mobile was included, since its exclusion wasn't explicitly stated otherwise. So before this update, anyone that viewed your stories on mobile devices were not counted in your Reach score. Yikes. Well, at least they fixed it -- story over, right?

Not quite. There's one more little tweak to Facebook's Reach calculation whose meaning hasn't been made totally clear. If you read the post about this update on Inside Facebook, you'll notice it states, "the desktop News Feed will no longer count Reach until a user scrolls and loads the page's story." What exactly constitutes a load is a little bit unclear, but Facebook is now loading fewer stories at a time in the News Feed. That's actually good for the accuracy of your Reach metric, because it reflects impressions from users that are more likely to have actually read your post, instead of just scrolling past it quickly in a cluttered News Feed.

So, what does this change in the way Facebook calculates reach mean for you? It could mean your Reach numbers look a little worse ... or a little better. If you have a big mobile audience, their inclusion in the new Reach numbers should help your score. That being said, the fact that your Reach score only improves when a user actually loads a page's story could also mean that you're not getting points you did previously for those quick-fire impressions. Then again, those impressions aren't actually that useful, because the user didn't really consume your content. So at the very least, your Reach number is a better reflection of your true Facebook reach with these new changes.

Did you notice your Facebook Reach numbers change due to this change? Do you think this will help your Reach numbers, or hurt them?