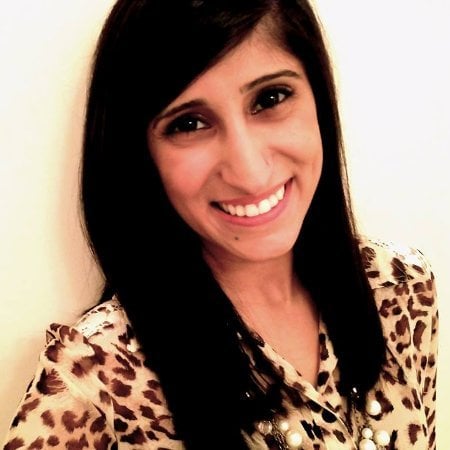 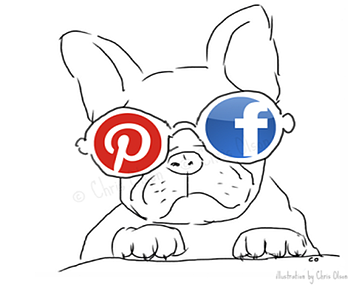 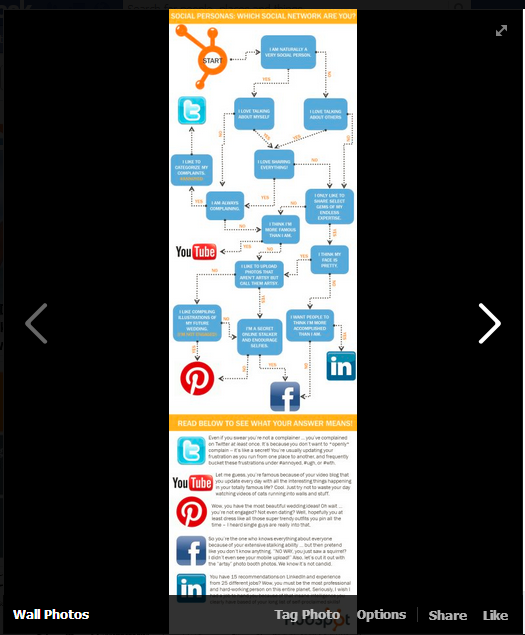 The Marketer's Guide to Using Pinterest to Grow a Business

How to Get Genuine and Totally Real Followers on Pinterest