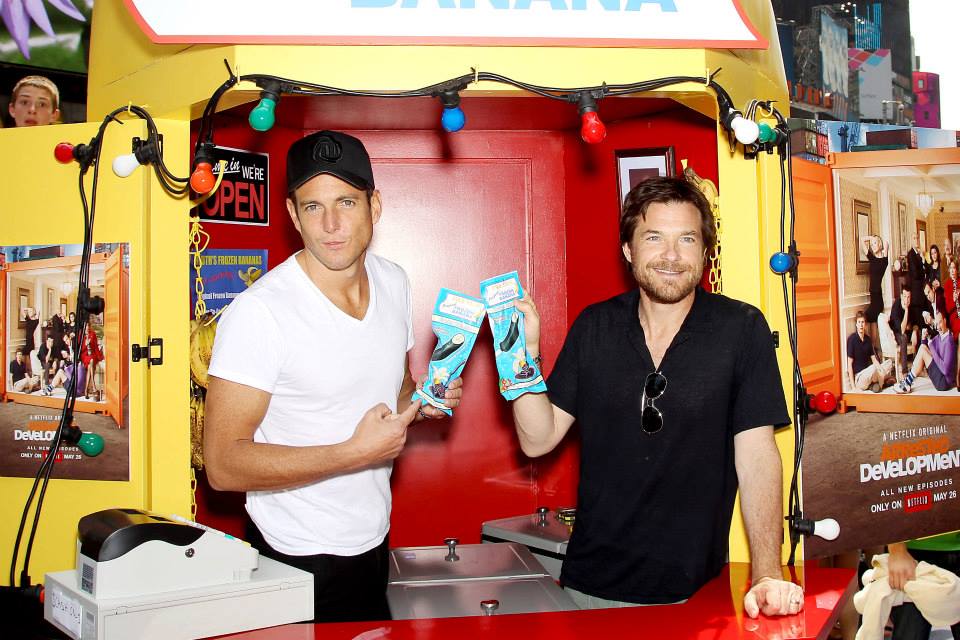 Last week, my colleague Ginny Soskey wrote a fantastic piece about the marketing campaign around Netflix’s re-launch of Arrested Development. If you haven’t read it, you really need to. It’s an amazing dive to an incredibly elaborate multi-platform campaign that shows marketing at its best, and demonstrates, once again, the power of inbound versus outbound thinking. 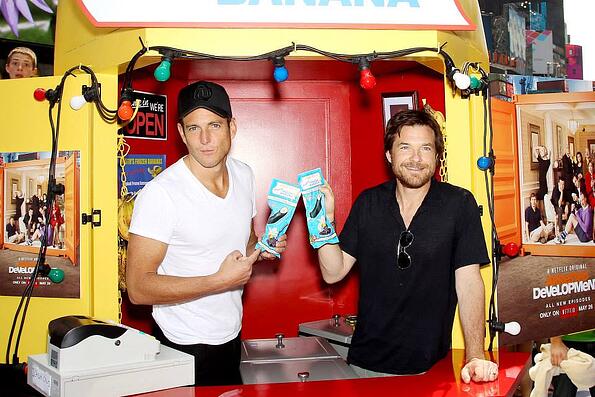 But the Arrested Development campaign has implications that go beyond marketing. I believe this represents a kind of watershed moment for the media business. Let me explain.

A few years ago, I was talking to Emil Rensing, the chief digital officer at Epix, a fledgling premium cable network formed as a joint venture by Viacom, MGM, and Lionsgate. Rensing wanted to create shows that could live not just on the cable platform but across the internet too -- on sites like Twitter, Facebook, and YouTube.

At that time, everyone in the traditional TV business still saw the internet as a tool that you could use to promote shows, or maybe augment them a tiny bit.

But Rensing, a smart guy whose background included co-founding Next New Networks, an internet video company (later acquired by YouTube), had this vision where the internet and the TV platform could be woven together into one fabric. Basically, it meant redefining what a “TV show” actually is.

It was a great and bold idea. As far as I know, Epix hasn’t pulled it off. Or anyone, for that matter.

But then I saw what Netflix was doing with Arrested Development, and I realized: Wow, here it is.

Breaking Out of the Shell

What’s really exciting to me about the Arrested Development campaign is that, to some extent, it's broken through the shell of what a “show” is.

Yes, the stuff they’re doing online is a marketing campaign. Yes, it’s all done to promote the show. And the “show” remains the thing that you watch on Netflix.

Instead of thinking of the internet as a place to run ads, Netflix is creating real entertainment that lives in other places, like Reddit and websites of their own creation. The Tobias Fünke “InsertMeAnywhere” site seems to have been created by the writers from the show. If not, it was made by people on a marketing team who were talented enough to produce work that’s as good as the show itself.

What’s most interesting, but not at all surprising, is that it took an internet company -- Netflix -- to do this. Legacy media companies do a lot of terrific things, but even now, 20 years into the web, they still see the internet as a big digital billboard. Facebook? A place to buy ads. Twitter? A place to buy ads. And so on.

It’s classic Clayton Christensen, where the established leaders can see the world changing but still can’t adapt to the new reality.

Meanwhile, Netflix, a company born on the internet, sees the world through a different set of glasses.

That’s why I think this represents such an important turning point. In the World According to Old Media Companies, internet companies like Netflix are supposed to stay in their place. Their job is to carry shows that the big guys make, and provide a place to run ads.

At best, legacy media companies view the internet as a kind of farm league. Sites like YouTube serve as a place where newcomers and amateurs can try to gain the attention of a studio or network.

But now the internet guys are making really good shows -- shows that are better, in fact, than what the big guys are making. Netflix, a company that started out in the rather humble business of renting DVDs through the mail, has produced the first-rate dramatic series House of Cards -- and now Arrested Development.

Meanwhile, the broadcast networks are littered with low-cost reality shows and lame scripted shows that start out badly written and then get dumbed down and massaged into pablum with notes from network suits and focus groups.

So the internet guys are leaping past them. Netflix went first. But now Amazon and Microsoft are producing shows. Google last year invested $200 million to help producers create content for YouTube.

Where Is This All Going?

Last summer I talked to a guy who had an even more radical idea. He wanted to produce a TV show that doesn’t have any TV component at all. The “show” would live only on the internet, on various social channels -- Facebook, Twitter, Pinterest, YouTube, Reddit.

There would be characters, storylines, settings, the whole thing. And because there was no “show” at the center of everything, the story would feel more like real life. The characters would seem like real people.

Ironically, the show could be better than TV, not a pale imitation of TV.

I’m not sure what came of that idea. The project needed a sponsor, and I don’t know if one has been found. But the point is, the idea is out there. And you know what happens once an idea gets out into the wild.

Huge tectonic shifts are coming to the media business. Arrested Development is just the first ripple. In 10 years, our idea of what constitutes a “show” will be radically different than what it is today.

The entire TV business -- all of what we today think of as “TV” -- will be just one platform among many, and maybe not the most important one.

I believe the business could be tipped completely upside down, with the internet becoming the center of gravity and those old TV networks serving primarily as vehicles for promoting all the cool, interesting stuff that’s taking place elsewhere.

That’s why marketers need to be paying attention to what's going on. The combination of mobile devices and social platforms represents more than just a new kind of computing. It’s a new mass medium, one that will displace TV and define our culture over the coming decades. This will radically change the way brands connect with customers. It will create new opportunities, and close off old ones.

Netflix’s production of Arrested Development, and the incredibly clever multi-platform marketing campaign created for the show, are just the early steps in a much bigger shift.

Somewhere, at the very highest levels of ABC, NBC, CBS and Fox, a bunch of very powerful, well-paid executives must be feeling the ground starting to rumble beneath their feet.