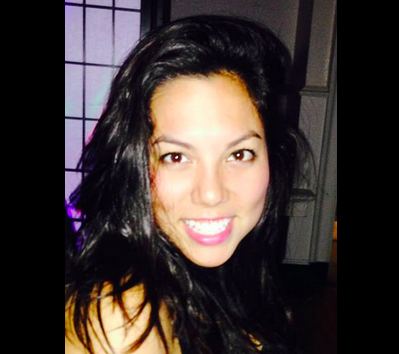 Lanya attends Harvard University and is on HubSpot’s Inbound Funnel team, working on conversion optimization. She is a Boston and outdoors enthusiast who is interested in how much of user behavior is influenced by unconscious cues & where to get the best sushi in Boston. Connect with her @lanyaolmsted on Twitter.