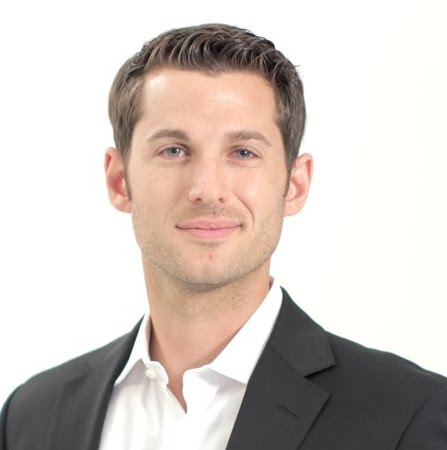 Best Buy owes Amazon a lot of gratitude right about now. Because of the hype surrounding Prime Day, most blogs and news outlets were too busy writing about tepid deals from Amazon to notice the red-hot deal Best Buy accidentally offered. Yes, the world was too busy complaining about granny panties on sale at 6:00 am to notice that Best Buy was selling $200 gift cards for only $15.

Those who did notice, as you might imagine, bought up as many of the gift cards as their bank account and credit card balances would allow. It begs the question: what actually happens when an ecommerce company makes a big blunder like this? Surely the company has to honor the purchase, right?

Surprisingly enough—or maybe not, considering their latest mistake—Best Buy made the biggest blunder list before. For their Black Friday sales in 2011, Best Buy slashed prices so much that they couldn’t handle the influx of purchases. Inventory was gone in a matter of minutes and then totally oversold when their ecommerce platform couldn’t keep track of the numbers quickly enough. This led to a cancellation of orders just days before Christmas.

Alitalia Airlines had a similar pricing mishap when someone entered the price for $3,900 tickets as only $39. Though they tried to cancel the flights, they did eventually agree to honor every single one of the tickets. Though that decision injured the airline, with a loss totaling $7.72 million, Alitalia still stands today.

Even retail giant Walmart isn’t immune to mistakes. In 2013, a pricing glitch offered huge price reductions on a wide range of products. Some as expensive as $500 were purchased for $9. In the end, because so many different products were affected, the company decided to cancel the sales and refund customer money. They also, however, offered $10 gift cards to each and every buyer to ease the sting a little.

When a mistake of this magnitude is made, businesses have a big decision to make. How can you pit your current bottom line against the happiness of your customers? Making the wrong choice now could affect the future of your business. In the case of Alitalia, honoring their mistake prices may have been the key to their long-term success. With Walmart’s decision to cancel orders, the gift card salve might have saved the day.

What, then, would Best Buy do to still the waters? As of now, only a cancellation of orders has happened. Customers who purchased even small amounts of gift cards were not given any other options nor were efforts made to soothe their pain. Still, it’s early days, and Best Buy managed to escape a lot of the publicity usually reserved for such major blunders—again thanks to Amazon. As with their Black Friday mistake, some form of customer delight may be offered later, especially if their take-back technique eventually results in an ailing bottom line.