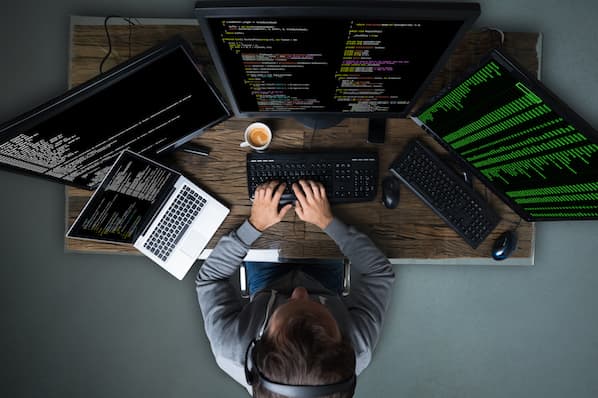 According to Aura, more Americans (87%) see data breaches and cybercrime as a threat to future than global warming (77%) and COVID-19 (81%).

Cybersecurity: The Ultimate Guide to Defending Against Cyber Attacks