What Does Your Email Writing Style Say About You? [New Data] 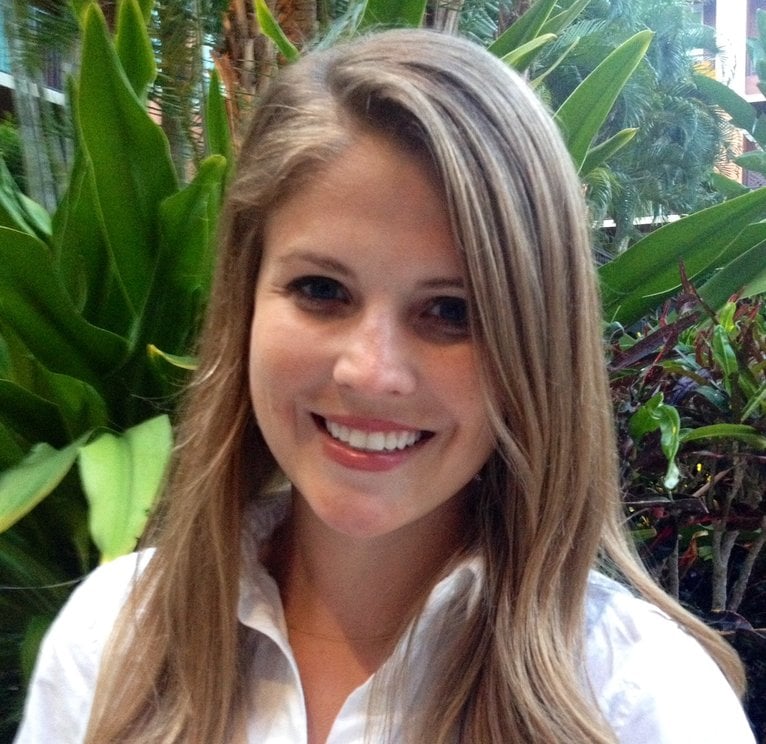 Every day, humans make snap judgments. In one Princeton study, participants made assumptions within 100 milliseconds of being exposed to a portrait. In a similar study on virtual bias, researchers at the University of British Columbia compared respondents’ in-person impressions with those obtained by only viewing Facebook photos -- and the results revealed that passive, virtual impressions tended to be more negative.

BuzzStream and Fractl took this idea a step further to determine if any parallels exist in terms of email habits. We surveyed more than 1,200 men and women between the ages of 18 and 64 to find out how they use email, and how gender, age, and level of education impacted specific preferences and behaviors. The results reveal how email etiquette influences someone's perception of other people and compares email habits between different demographics.

When writing an email, every word counts. It starts with your subject line: Open rates drop from 24% to 17% on average when subject lines exceed 35 characters. And with mobile email open rates rising more than 300% since April 2011, the case for brevity is more important than ever.

Exactly 60% of respondents agreed that a concise email is acceptable, while less than 30% expressed similar feelings toward longer emails. Additional findings revealed:

The most objectionable email trends concern grammar, spelling, and fonts.

In today’s increasingly mobile workforce, the popularity of email continues to rise. According to a study by the Radicati Group, the total number of worldwide email users will exceed 2.8 billion in 2018, with business emails accounting for more than 139.4 billion emails sent and received each day.

And with every email you send, the content has the potential to add to or detract from both your personal and professional reputation. One of the most common mistakes? Sending an email with grammatical errors.

Most would agree on the importance of proofreading emails, but we wanted to determine if some participants were more forgiving about mistakes than others. Our research revealed the following:

Researchers at Northwestern Law found that online communication has a limiting effect on persuasion, so it’s no surprise that, overall, most respondents admitted to rewriting email to sound more intelligent. In fact, out of the top five characteristics regarding perception, just over 40% of all respondents listed three that related to intelligence.

However, the motive behind rewriting an email can vary by degree and age. Additional findings revealed the following:

Nearly 80% of respondents agree that etiquette impacts the likelihood that they will respond to an email from a stranger. If you rush to send an email without proofreading, you risk losing business or key networking opportunities.

Knowing when to keep your correspondence short, when to be more formal, and even when it’s appropriate to add a bit of humor will help you develop and nurture valuable relationships. By understanding how age, gender, and level of education influence perception in email correspondence, you can tailor your content to align closely with your recipient’s expectations and ensure stronger, more authentic communication.

Review this deck and the infographic below for these findings and more.

Here’s What Your Subscribers Really Think About These Email Strategies