How far will technology advance in the next 20 years? That's kind of a difficult question to wrap your head around, isn't it?

Of course, that hasn't prevented people from offering up their own (sometimes bombastic) claims for what the future will hold.

From forecasting the demise of certain companies and technologies, to predicting the mass adoption of particular products, tech fortune-tellers have long been waxing philosophical about what's to come.

But in many cases, these predictions have proven to be categorically, unequivocally, wrong.

Here are some of our favorite examples of tech predictions that completely missed the mark.

1) "I predict the Internet will soon go spectacularly supernova and in 1996 catastrophically collapse.” - Robert Metcalfe (1995) 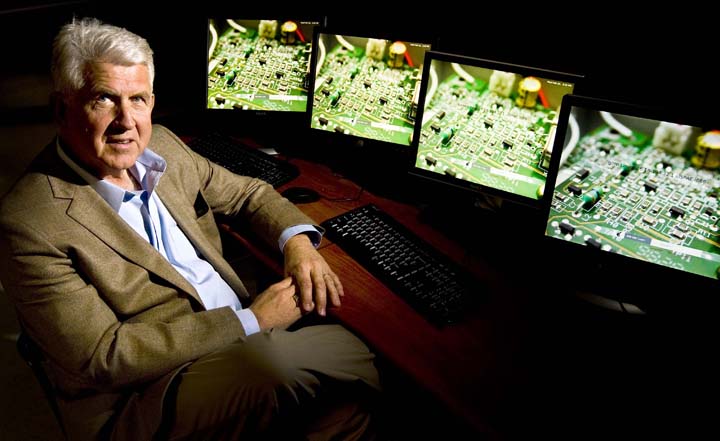 This is one of the most well-known failed tech predictions. And the person who made the prediction, Robert Metcalfe (who co-invented Ethernet, FYI), even acknowledged how off the mark he was a few years after making the prediction. During a keynote speech at the International World Wide Web Conference, Metcalfe put a print version of his InfoWorld column that featured the infamous prediction in a food processor and -- quite literally -- ate his words.

2) "Even if there were a trustworthy way to send money over the Internet -- which there isn't -- the network is missing a most essential ingredient of capitalism: salespeople." - Clifford Stoll (1995) 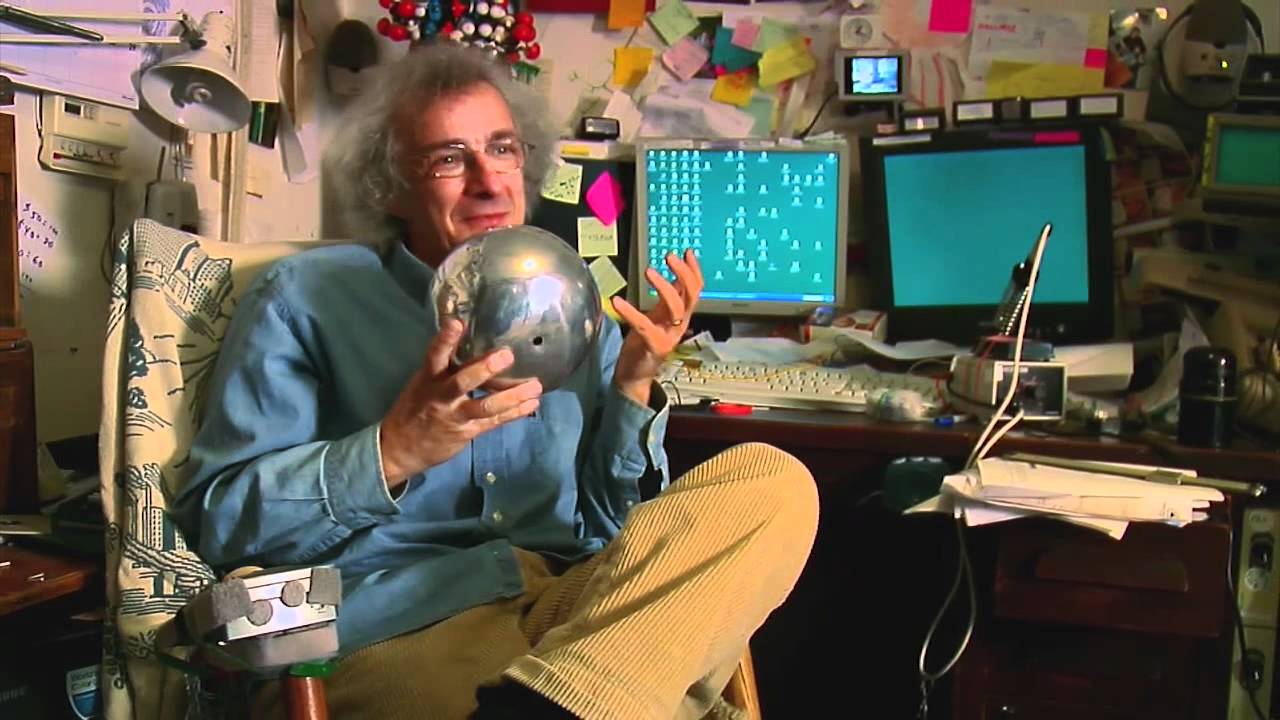 It turns out that Metcalfe wasn't the only seemingly intelligent person to predict the demise of the internet back in 1995. In an article for Newsweek, astronomer Clifford Stoll explained why the internet wouldn't be as transformative as many had been claiming. Specifically, Stoll called out the idea of "cyberbusiness" (read: ecommerce) as being totally impractical. As Stoll wrote:

Flash forward to today and ... yep, we can do all that. What's more, in Q1 of 2016 alone, total ecommerce sales in the U.S. were around $92.8 billion. Needless to say, we've solved the whole "sending money over the internet" thing.

This one isn't really phrased like a prediction, but it definitely hints at Dell CEO Michael Dell's vision of the future. The quote above was given in response to a question about what Dell would do with Apple if he were in Steve Jobs' shoes. (Jobs had just rejoined Apple at the time.)

Of course, when we look back now -- knowing that Apple is currently the most valuable brand on the planet -- Dell's plan for Apple's future seems incredibly foolish. But to be fair, lots of folks were discounting Apple at the time. Case in point, this quote from a 1996 Fortune article: "Apple's erratic performance has given it the reputation on Wall Street of a stock a long-term investor would probably avoid." 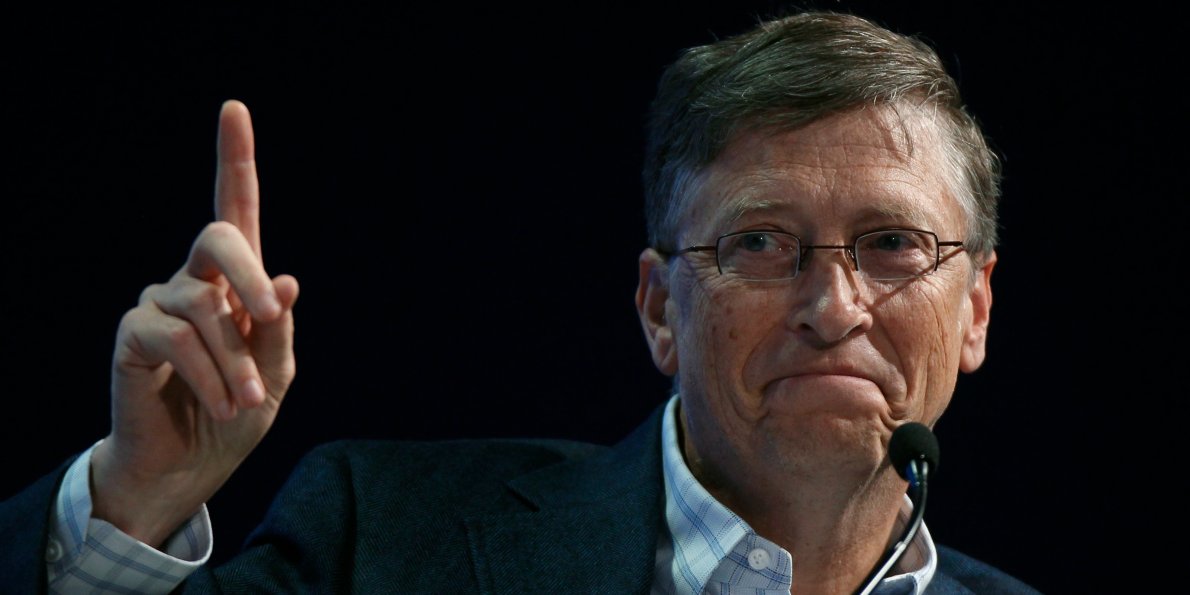 I mean, come on. This one was just wishful thinking. At the 2004 World Economic Forum, Bill Gates made the bold claim that spam email would be gone in two years.

In 2006, the above quote from tech journalist David Pogue appeared in The New York Times. In 2007, Apple released the first generation of its iPhone. Sooo yeah, a definite swing and a miss.

But even after the iPhone was released, tech soothsayers still weren't sure it'd be a success ...

6) "There's no chance that the iPhone is going to get any significant market share. No chance." - Steve Ballmer (2007) 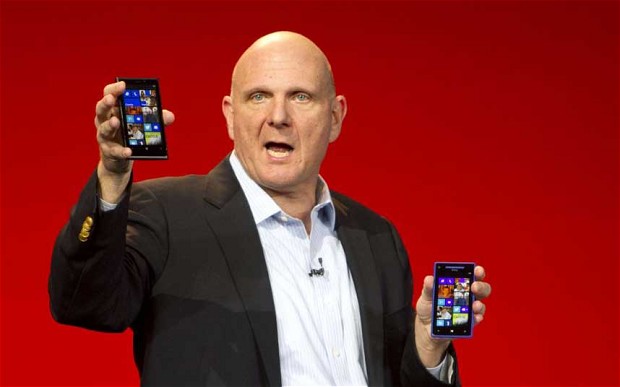 Back in 2007, then Microsoft CEO Steve Ballmer thought the iPhone would be too expensive to earn widespread adoption. In an interview with USA Today, Ballmer even put a number on it. He argued the iPhone might end up with "2% or 3%" of the market share, but no more.

Ballmer was wrong. Apple ended 2015 claiming around 16% of the global smartphone market. And when we look at just the U.S., that market share figure jumps to 40%. 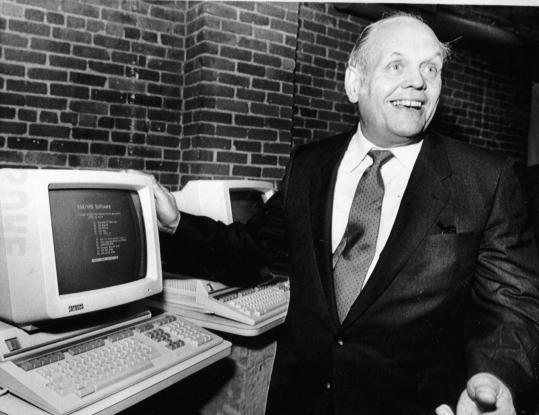 From the 1960s through their acquisition by Compaq in the 1990s, Digital Equipment Corporation (DEC) was a major player in the American computer industry. But for founder and former president and chairman of DEC, Ken Olsen, the computer didn't seem like it would ever become a household consumer good (at least not in 1977, when Olsen made the comment above).

Today, more than 84% of U.S. households have computers.

Know of any other famously inaccurate tech predictions? Share them in the comments section below.

35 Podcast Stats That Advertisers Need to Know in 2020