What Is Google AMP? A 2-Minute Rundown 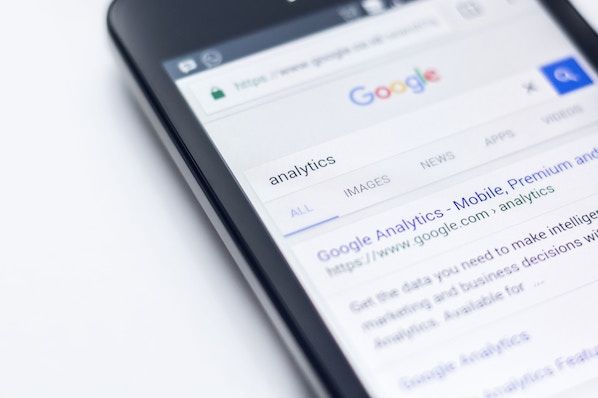 In a society hooked on instant gratification, people don’t like waiting for things. That’s why over 25% of visitors will leave a website that doesn’t load in six seconds. That’s the length of a Vine (RIP).

They called it "The Accelerated Mobile Pages Project" or "The AMP Project", and the technology can load web pages in less than one second and use 10 times less data than regular web pages.

What is Google AMP?

Google AMP is a website publishing technology that lets you create web pages that load almost instantly on mobile phones. Since its inception in early 2016, over 25 million domains have published more than 1.5 billion AMP pages.

To build AMP pages, you need to create another version of your site that follows the AMP project’s standards. Once you do that, your AMP site will have its own URL (site.com/page/amp) and be compatible with most popular web browsers like Chrome, FireFox, and Safari.

Visiting an AMP page through a Google search is when they load the fastest -- Google will host the page on its own servers and serve up the content directly on its site. It’s just like Facebook Instant Articles, which lets users read articles without leaving Facebook’s mobile app.

Google also gives AMP pages preferential treatment in its search rankings -- AMP is now a requirement for news stories to rank number one in their mobile search results.

But AMP pages’ enhanced load speed and boosted search rankings come with an ironic trade-off: backlinks to AMP pages found through Google search won’t transfer any link equity to your site. A referring domain’s link equity will go straight to Google’s domain since the page is technically hosted on Google’s website. According to the tech giant, there’s no way Google can prioritize AMP pages in search without hosting the content on their AMP Cache servers.

In terms of advertising, though, publishers don’t receive the short end of the stick like they do with link building. In 2016, AMP launched the AMP Ads Initiative to provide publishers with ads that load up to five seconds faster than before, are easier to build, have new creative formats, and are supported by over 160 ad networks and 45 analytics platforms. This has helped the Washington Post, Vox, and CNN generate the same amount of advertising revenue from AMP pages as their standard mobile pages.

With AMP’s soaring popularity, it might seem like Google has gained even more control over internet publishers, especially content creators who write for the mobile web. But marketers must remember that AMP can load their web pages faster than ever before and, in turn, give their audience what they truly crave: instant access to content.

Dwell Time is the SEO Metric You Need to Track