What These Headphones Tell Us About the State of Productivity

If you ask me, we live in a world where -- for better or for worse -- multitasking reigns supreme. 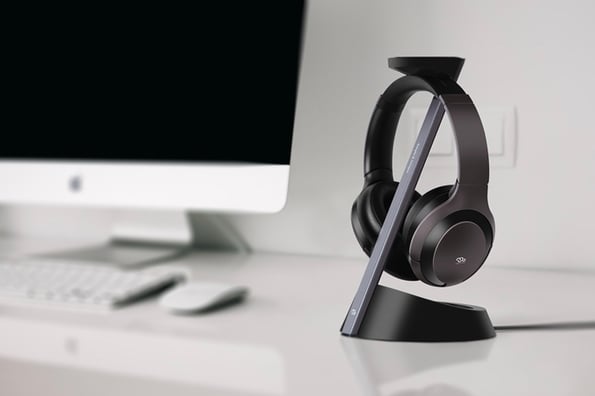 Apps trying to compete with each other for our attention. TV and movie content companies try to compete with the apps. And all the while, the things that some argue should take priority -- friends, family, and colleagues -- somewhat constantly compete with these other sources of stimuli for our focus.

It's no wonder, then, that a Stanford University study found that this modern nature of multitasking results in reduced "attentional scope [and] lower performance." How can we possibly bring our best selves to any particular thing or task in life, when so many elements are vying for our attention at once?

At CES last week, it seemed that part of the solution to this multitasking conundrum may exist in the onset of new, improved, and higher-end audio technology -- whether that comes in the form of a personal, noise-cancelling pod, or one of the latest models of noise-cancelling headphones.

I had a chance to speak with the creator of one type of the latter: the Senji Mu6 noise-cancelling headphones, which offer a variety of features to help users down out a range of ambient noise, pairs with an app for personalized equalization (EQ), and -- of course -- enhance productivity and focus with these tools.

The Frontier of Focus-Enhancing Audio

When we're trying to listen to or focus on something specific, it can seem like interruptions are inevitable -- even when they're well-intended. Let's say, for instance, that a flight attendant approaches to take a drink order, or a colleague stops by to ask about a deadline.

These moments can seem especially disruptive when we're listening to something through headphones, particularly noise-cancelling ones. An awkward moment of loudly asking, "What?" might ensure, and might come alongside the cumbersome process of trying to pause what we were listening to, and/or remove said headphones.

That's where the Mu6 begins to differentiate. Using a feature called Smart Touch and Talk, in situations like the ones described above, users can place a hand over the left earcup, which instantly lowers the volume of whatever they're listening to, allowing them to better hear the person speaking to them.

One key highlight to a device like the Mu6 might be the app with which it's paired -- where users can customize their listening experiences by choosing from a set of pre-determined EQ settings for such musical genres as pop, rock, or jazz, as well as creating their own personalized EQ. 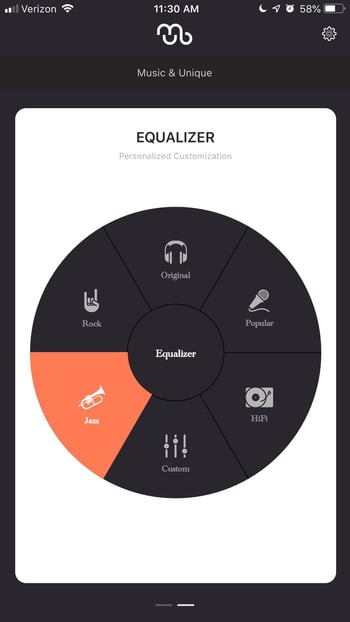 The last, customizable listening option is done in part with an in-app listening test that uses artificial intelligence (AI) to determine a user's "personalized hearing curve." It's productivity: personalized. 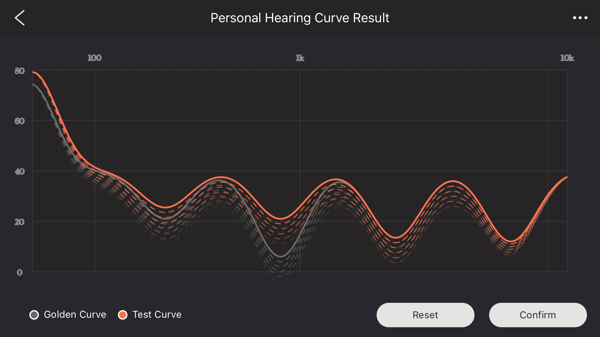 What These Headphones Tell Us About the Current, General State of Human Productivity

As mentioned above, a good deal of technology was present at CES that, while classified as one category or another, all appeared to want seek and provide four key factors:

After giving it a try, it became clear that this particular piece of technology, the Mu6, is designed to fulfill all four factors.

But when we take a step back and looking at the bigger picture of the multitasking era in which we live, our ability to focus, and the growing presence of those four key items that we saw at CES -- where does something like the Mu6 fit in, and what does it say about the current, average state of human productivity?

"When you’re ... trying to concentrate, the ability to block out outside noise is priceless," says Senji Co-founder Minming Gu. “I think this says a lot about the current state of human productivity. People want headphones that fit into their lifestyle.”

The features included in this type of technology play into the overall outlook of AI that was observed throughout CES -- and how its evolution is expected to progress how smart technology and machine learning are, if all goes according to plan, include the quality of life for the user. 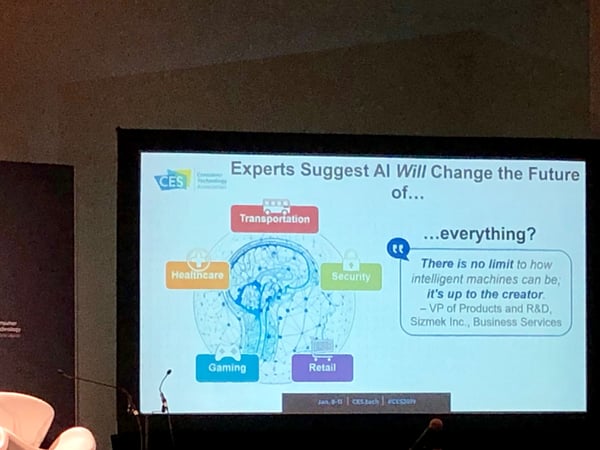 Within the realm of audio -- and when it comes to the Mu6 in particular -- that begins to encompass not only a high-end listening experience, but also, life-related elements that are becoming a growing consideration in the development of new technology, such as aging.

The personalized hearing curve, for instance, was developed in part to detect and compensate for hearing loss with an algorithm -- which it determines by measuring the user's hearing ability on different frequencies.

This trend of emerging technology that's designed for not only an unrivaled user experience, but also for user wellness, is one that we've observed to be increasingly omnipresent -- whether it comes in the form of focus-enhancing headphones, a fall-detecting smartphone, a suite of wearables designed to monitor healthcare vitals, or other new inventions to help people sleep better. 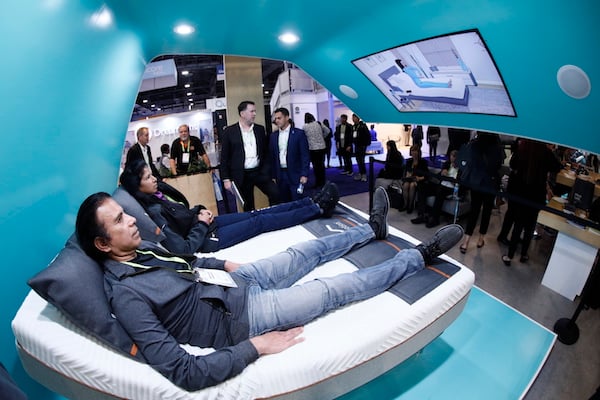 Overall, the trend of emerging technologies designed with wellness and better quality of life is one of which we can likely expect to see more -- and whose development and improvement we look forward to witnessing.

But don't just take my (written) word for it -- check out the video below to see what these headphones look like in action, and why they could indicate future audio tech trends.