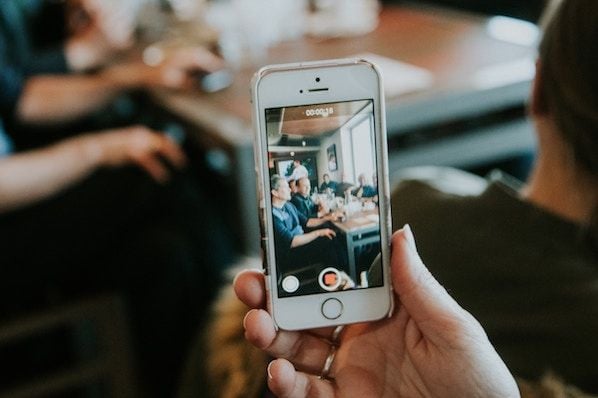 This post contains older information, but has been left up for historical reasons. For more up-to-date information, please see our Lead Generation Hub. MITX held a panel to discuss how companies are using social media for lead generation, a...