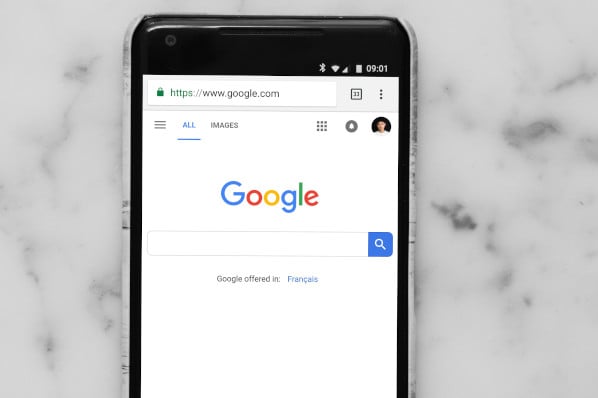 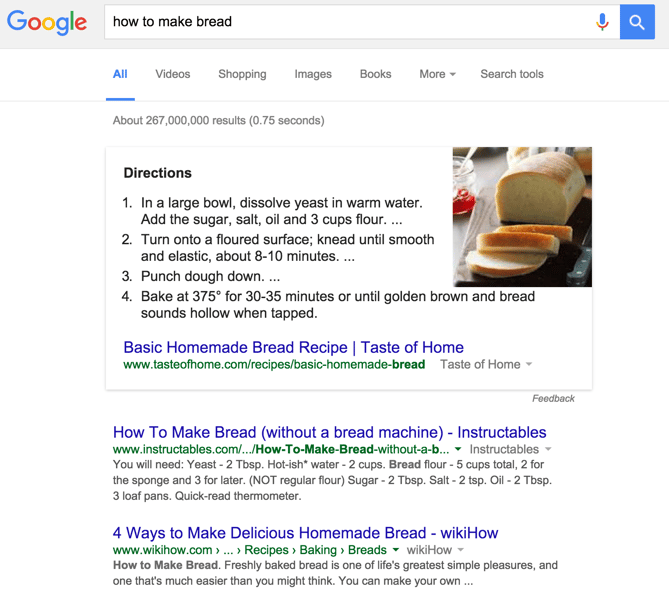 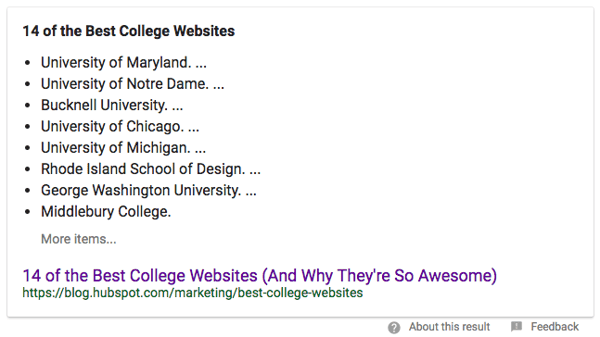 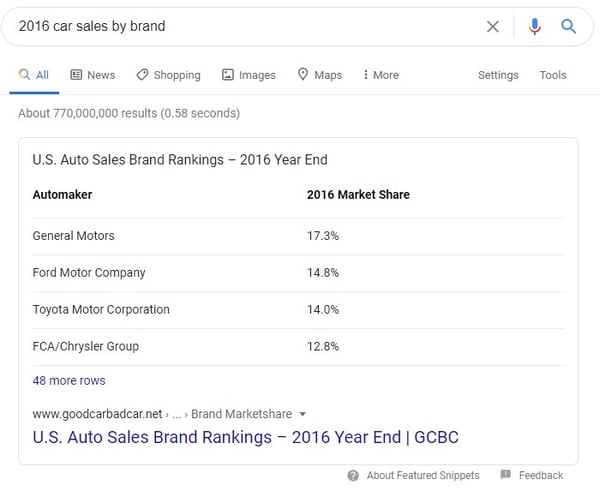 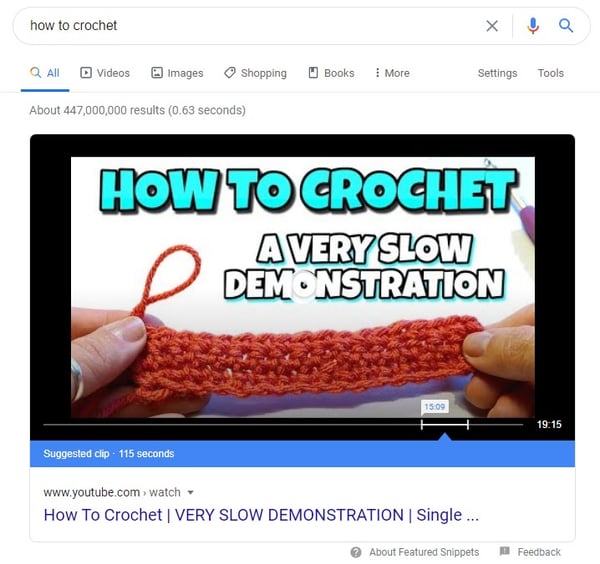 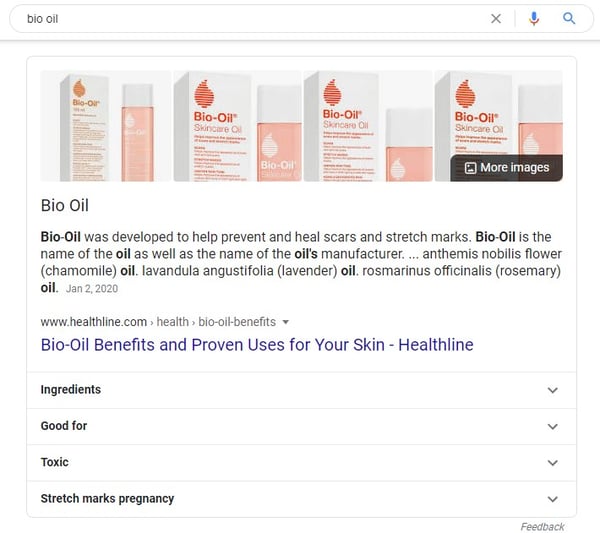 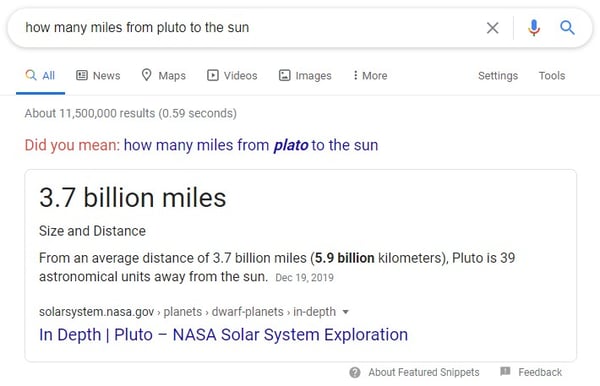 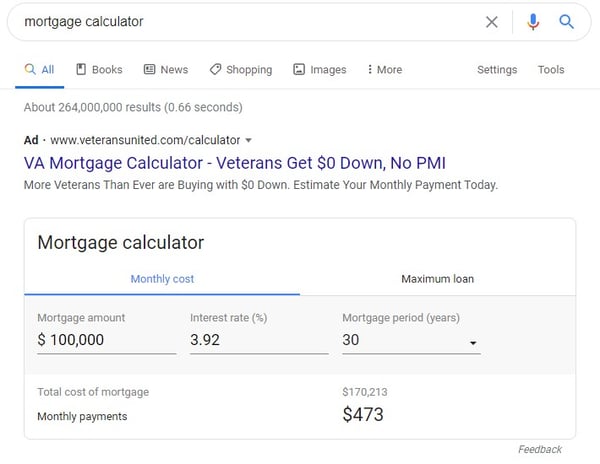 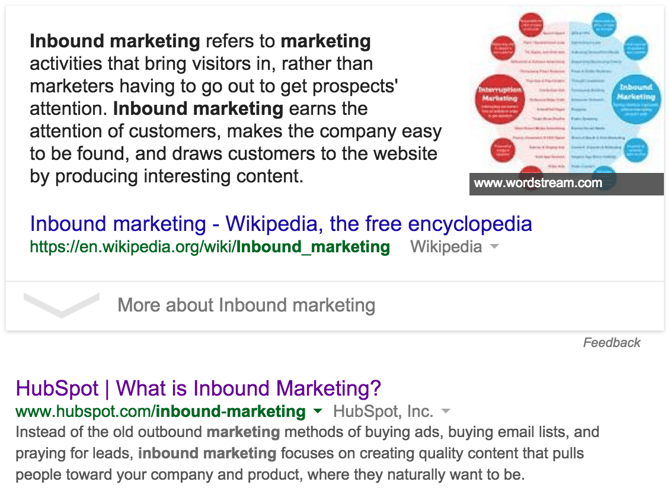 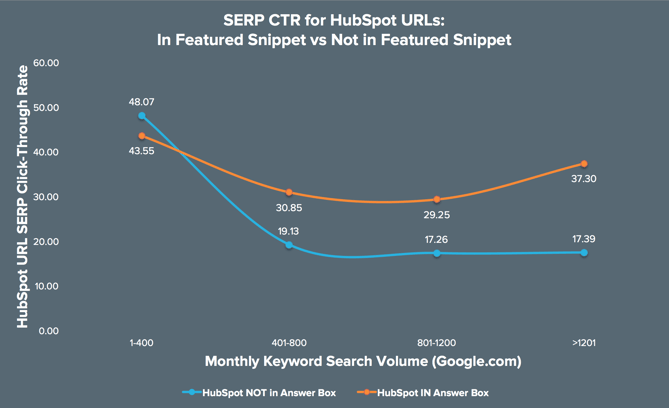 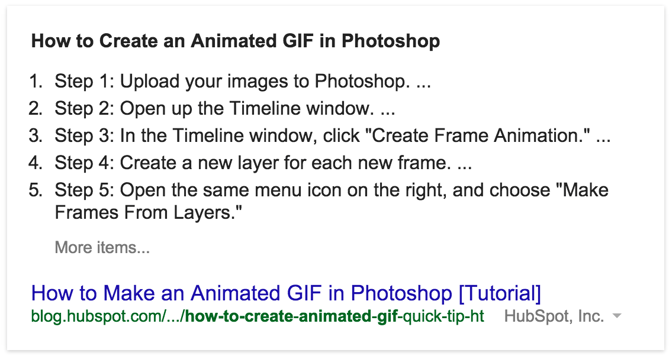 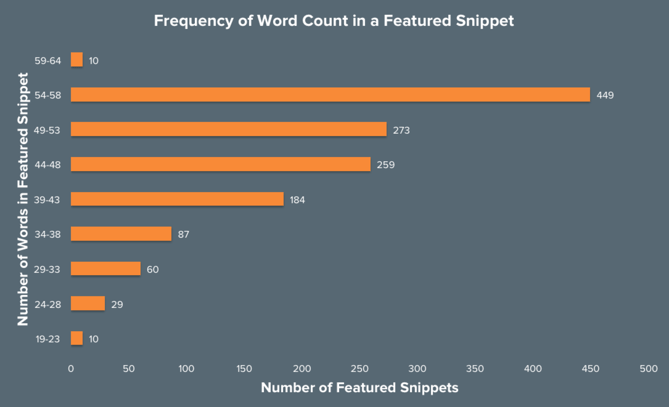 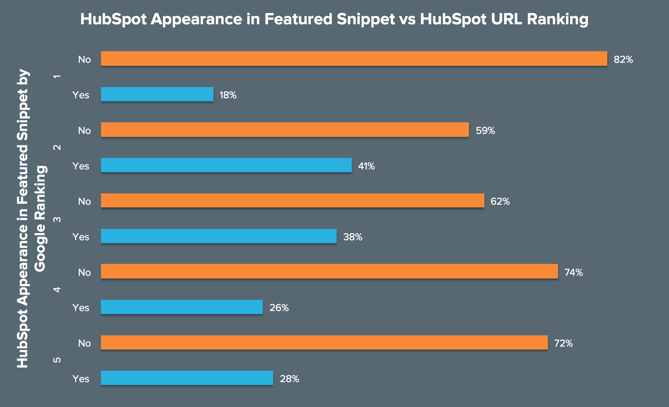 Using Noindex, Nofollow HTML Metatags: How to Tell Google Not to Index a Page in Search