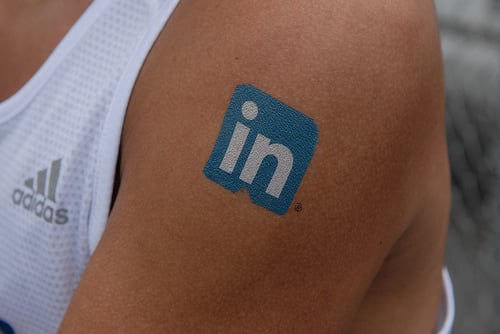 Well, it looks like this morning's LinkedIn quick tip wasn't the only LinkedIn feature rollout to slip through our cracks in the past several months. To be fair though, I can't really find an official announcement about this one from LinkedIn. 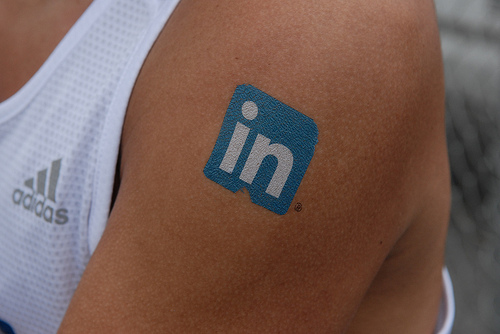 In any event, it looks like LinkedIn is slowly rolling out the ability for Company Page admins to comment on and "like" posts on their Company Page as their company, rather than their personal profile. In other words, if our social media manager, Brittany, wanted to comment on or like a post appearing on HubSpot's LinkedIn Company Page, she can now do so as HubSpot instead of as Brittany.

The Pros & Cons of Commenting/Liking as Your Company

That being said, it seems like commenting as HubSpot is now her only option. I can't for the life of me figure out a way to swap back and forth between a personal and company account like you can with Facebook's "use Facebook as ____" feature, and unfortunately, LinkedIn has published very little detail about the feature. Furthermore, this capability seems to be limited to the activity on your Company Page alone. In other words, as an admin, if I comment on or like another status update on someone else's personal profile or Company Page, I'd be commenting as myself even though I'm an admin of the HubSpot Company Page. Believe me -- I tried it. (Sorry for the somewhat fake comment, Bob and IMPACT.) ;-)

So depending on how you look at it, this update has both pros and cons ...

On the "pro" side of the coin, the ability to comment/like as a company is beneficial to a social media manager like Brittany because it allows her to keep her personal and marketing use of LinkedIn separate. Furthermore, it shows other visitors to your LinkedIn Company Page that certain comments and likes are officially from HubSpot, leaving the guesswork out of it and making your page look more professional.

On the flip side of the coin, the ability to (only) comment/like as a company sort of makes things a little bit less personal. And in social media, personalization is kind of what it's all about. At least when Brittany had to comment as herself, she could manually denote that she was HubSpot's social media manager in her comment.

How to Use the Feature

Considering you really don't have any choice on the matter right now, you might as well know how it all works. And it's pretty simple really.

You'll know if you have the ability to comment as your company if you're an admin of your LinkedIn Company Page and you see this banner atop the page. If you don't see the banner, the feature hasn't been rolled out to you yet (or you're not an admin), and you'll have to be patient. Unfortunately, LinkedIn doesn't seem to have made any mention of when it will be rolled out to everyone -- just that they're rolling it out gradually.

Step 1: Make sure you're an admin of your LinkedIn Company Page. If you're not, you'll need to ask an admin to designate you as one in your page's settings. 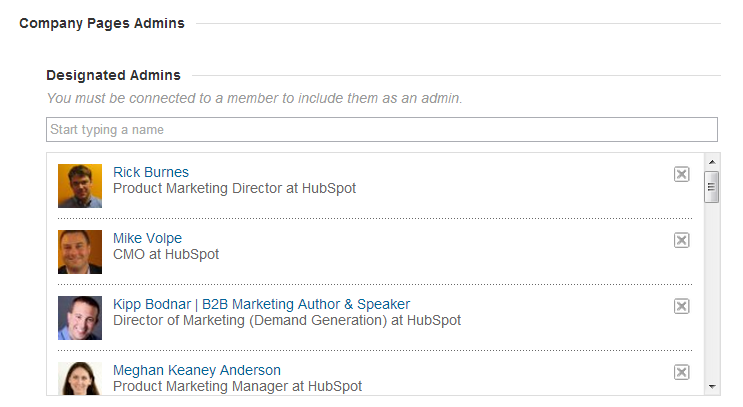 Step 2: This is literally the last step. Just leave a comment on your Company Page, and it will show up as being from your company, accompanied by your company logo. Easy, right? 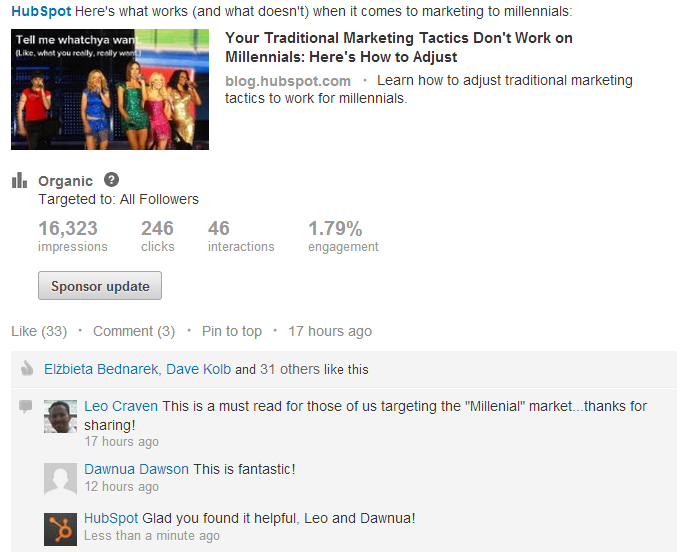 What do you think of LinkedIn's feature? Do the pros outweigh the cons?