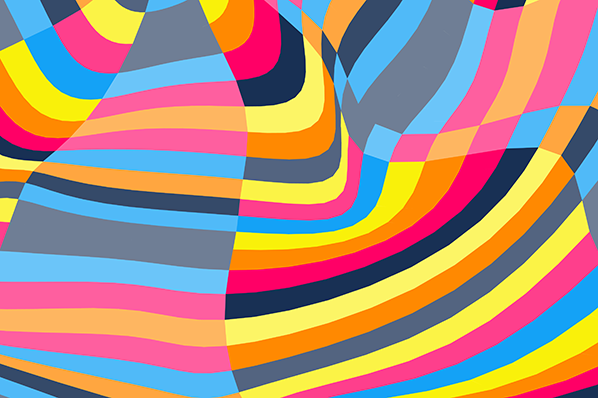 What do you see in the below image? 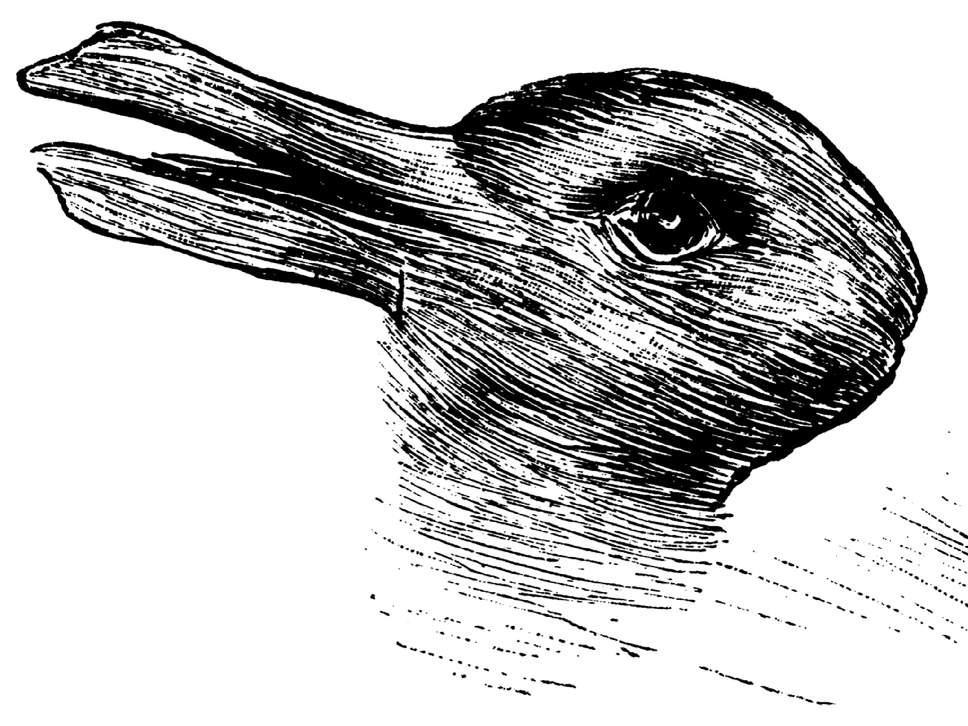 First used by American psychologist Joseph Jastrow in 1899 to prove that perception involves not just visual activity but also mental activity, the duck or rabbit drawing is one of the earliest, most popular examples of the perceptual set theory.

Which goes to show that what we see is about more than just what is actually there -- but more about what is happening to -- or around -- us.

An even more interesting and related example is the 13 or B illusion. Take a look at the image below: 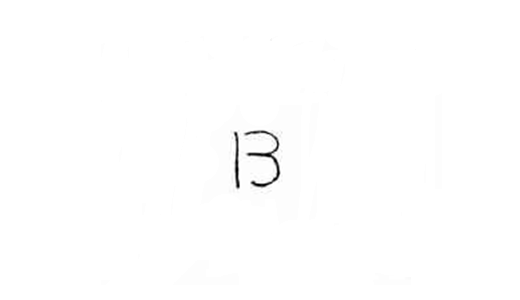 While you could confidently wager on it being 13, or B, you’re most likely biased. 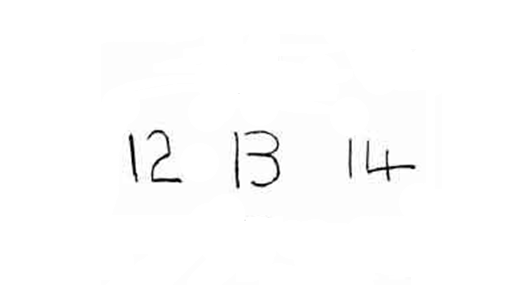 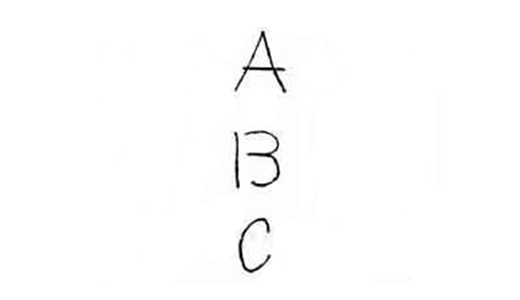 That, in essence is perceptual set in action: Whether it's looking at ducks or rabbits, the letter B or figure 13, or an image of the famous Loch Ness monster (which is arguably a tree trunk), psychologists have observed that people are likely to see different things while looking at the same object -- and that what they see is influenced by several factors, including their culture, gender, background, and even information previously available to them.

In essence, this means you could show people the same statement or image and they’ll see it in a different way.

This is good news for you as a marketer.

With a clear understanding of the perceptual set theory, you can more intently position your marketing messages and offers in a way that people see exactly what you want them to see regardless of their background, positioning you for maximum ROI from your marketing efforts.

Here are some ideas:

When users visit your website, they have certain expectations when it comes to certain elements of the site. This includes your CTA, organization of form fields, and other elements of your website.

For example, most users expect CTAs to stand out and be easy to locate due to their general web experience. Also, most users expect the name field to come first before the email field and the password field in a signup form. These are norms across industries, and if you try to switch things up and use a different approach (such as by asking for the password first before asking for the name and email), you will be interrupting the flow and violating the perceptual set principle -- and your conversions would suffer.

2. Leverage anchoring to influence user perception of your offer.

In essence, anchoring refers to the reference point users use for comparison when considering an option. Usually, this is the first information available to them.

In Bobby’s case, he rushed to buy the sneakers because he felt he was getting a bargain since the sneakers “should cost” about $50, because that was the first piece of information available to him. He would compare any future information with the first range of price he was exposed to. If he saw the sneakers advertised elsewhere for $70 for example, he is highly likely to avoid buying because he feels it is expensive. If he sees it for less than $50, however, he feels he is getting a bargain.

Anchoring can be used in different ways, but you’ll be more effective at marketing if you work on controlling the “anchors” that influence the perception of your offer instead of leaving it to chance.

For a real life example, below is a screenshot from my review of the best website builders:

As you can see from the above screenshot (which is part of the introduction of the review), I mentioned the fact that a “good custom website could easily cost $2000 (on the low end).” This first piece of information (the price: $2,000) is my anchor.

Later in the article, I then go on to show that the website builders I feature cost a maximum of $16 monthly: 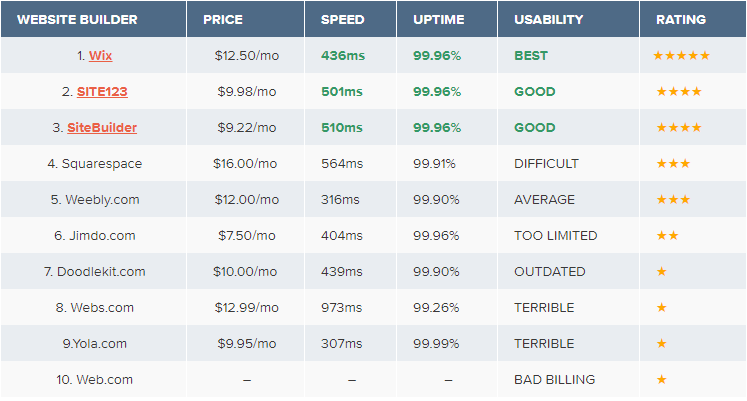 There are different ways you can use anchoring in your marketing. Some of the most common ones are:

Featuring a “discounted” price alongside a product’s “original” price: A good example of this kind of anchoring in action is this product page promoting the Asus VivoBook on Amazon:

As you can see, this product page indicated that the list price of the product is “$599” and that the user can get it on Amazon for $509.99. The list price is the anchor, and now users feel that they are getting a bargain.

Monthly vs. annual product price comparison: The screenshot below shows the OptinMonster pricing page, which uses the monthly price as an anchor to show people how much of a bargain they will be getting if they pay on an annual basis instead:

If your annual plans are cheaper and you’d like people to go with them instead of your monthly plans, you might want to consider using this kind of anchoring.

Be intentional about product order when trying to cross-sell to users: You want to pay even more attention to anchoring when cross-selling products to users - by ordering your products in such a way that the one that is more expensive comes first.

3. Prime users to act according to your expectations.

Priming is “when exposure to something influences the behavior of an individual later on, without that individual being aware that the first thing is guiding their behavior to a certain extent.”

For example, if you were recently exposed to a mug and were asked to complete the word “TE_,” you are likely to complete it with “TEA” instead of “TEN,” without necessarily knowing that your exposure to the mug influenced your response. Researchers have also found that being exposed to warm or cold substance can determine whether people respond warmly or coldly to situations shortly after the exposure.

In most cases, we are being primed without knowing it. Take a look at the following screenshot from the Starbucks app for example: 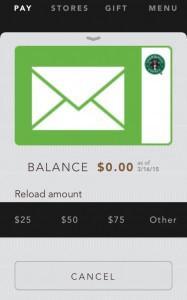 In your marketing, even when there doesn’t seem to be much justification for it, when the opportunity allows, throwing up huge numbers automatically primes users to pay more compared to throwing up small numbers.