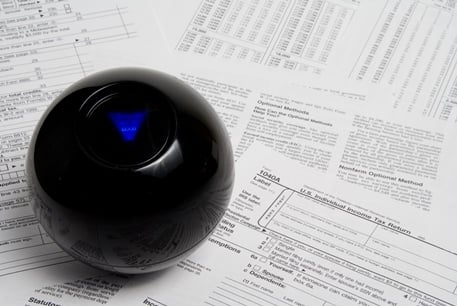 24 Data-Backed Reasons to Personalize Your Marketing