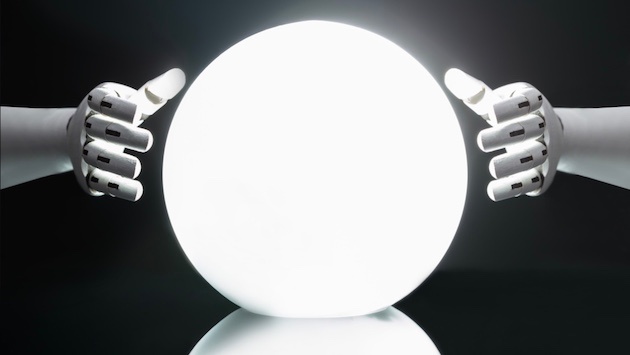 At SXSW, one will inevitably come across things that are ... weird.

After all, the regional host of this annual interactive, music, and film festival Austin, Texas: a city with a motto of, "Keep Austin weird."

So when I got word of a Google Home app that could allegedly read my mind, I was skeptical -- but I wasn't surprised, either.

Its name is Akinator.

I first discovered Akinator after attending a panel at the Austin Fairmont, where Google had installed a series of phone-booth-like cubbies in which users could interact with its Assistant technology and experience its capabilities. 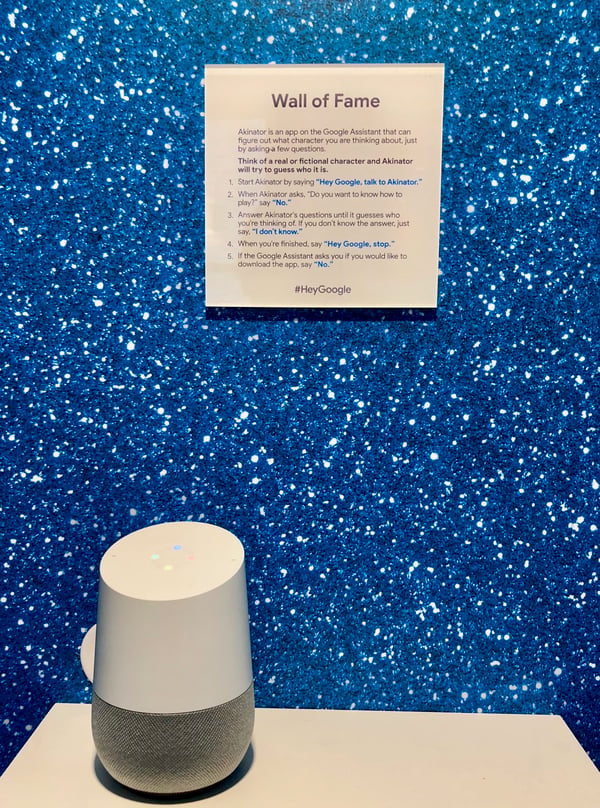 I was lucky enough to be ushered into the one where this supposed mind-reading app was featured.

To be fair, Akinator doesn't actually boast being able to hear all of your thoughts. Rather, it can guess which movie or TV character you're thinking about.

When I prompted Akinator to begin, I was thinking of George Banks: the titular character in the 1991 version of Father of the Bride, played by Steve Martin.

Long story short: Akinator did figure out that I was thinking of George Banks.

So, why is Google promoting this app?

According to my research, Akinator isn't exclusive to Google Home -- I was also able to find it in the Apple app store.

But it's also worth mentioning that Google may be looking to move into Amazon's territory. Remember when I tried using three smart speakers at the same time? One of the better differentiating features of Alexa was its broad repertoire of app-like skills, including a digital, voice-activated boxing coach.

By incorporating such interactive, game-like apps as Akinator, perhaps, Google could be looking to build its own portfolio of entertainment use cases.

I'll be at SXSW all week and tweeting about these, well, weird things as I discover them. Feel free to follow along on the wild, bizarre ride.