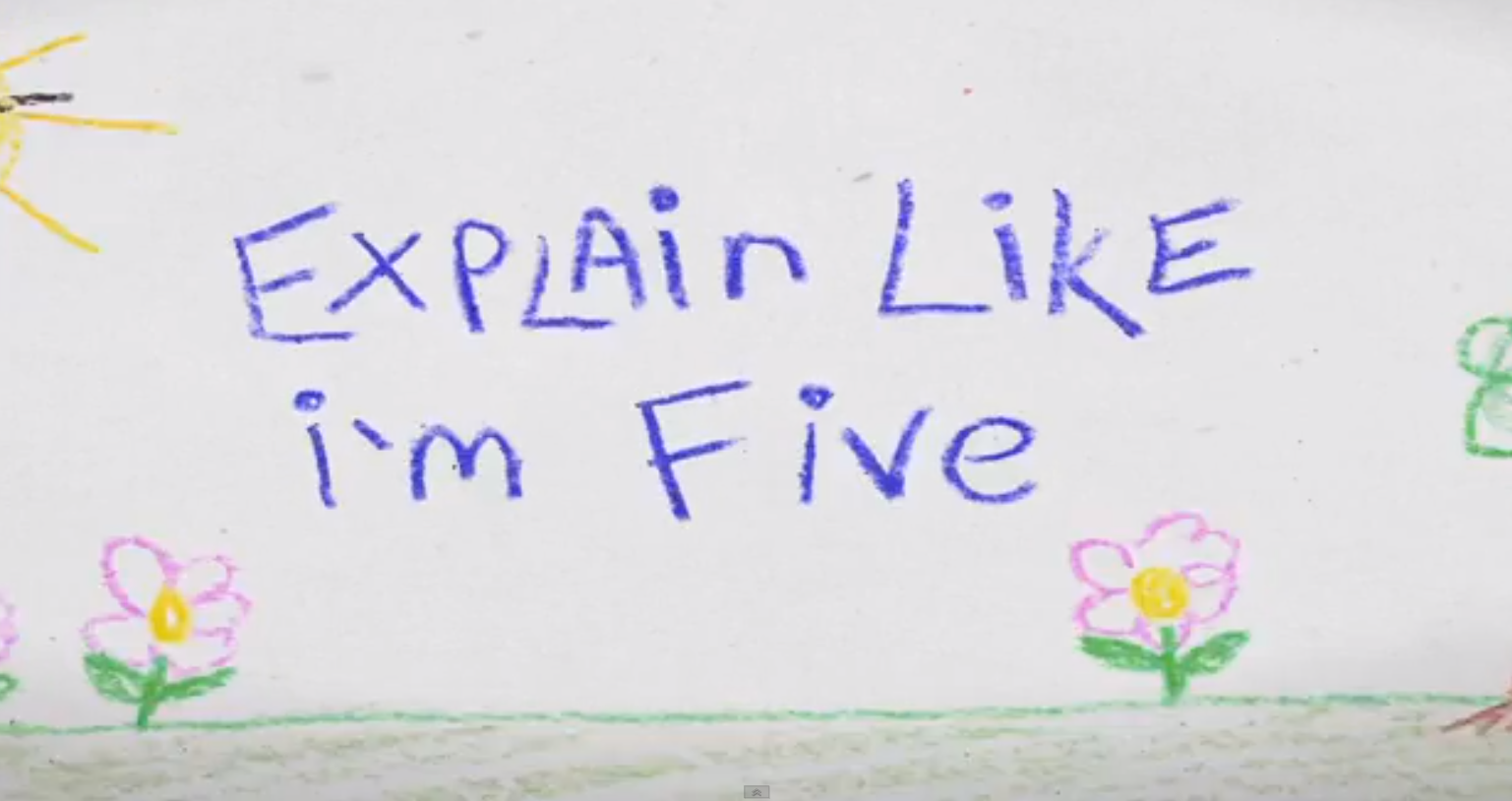 For marketers, Reddit has a lot of things going for it: most notably, an audience that's both young and huge. Last month, Reddit drew 71 million unique visitors who viewed 4.8 billion pages. Their big challenge, however, is to find a way to make money from that audience without driving it away.

The first attempt in content creation is "Explain Like I’m Five," a series of videos inspired by a subreddit of the same name. (A subreddit is what Reddit calls a topic-specific domain. There are about 5,000 active user-generated subreddits on Reddit.) The videos are sponsored by DonorsChoose, a charity that helps teachers get supplies for their classrooms.

The video series, which takes complex topics and explains them to 5-year-olds, is hosted on Reddit's YouTube channel, aggregated on the DonorsChoose website, and promoted on the 'Explain Like I'm Five' subreddit -- in an effort to motivate Reddit users to donate to the charity. Reddit even asks its community to contribute ideas for scripts for new videos. Here’s one video:

Reddit is trying to identify other subreddits that could lend themselves to being turned into original programming. Next up for a video treatment is a subreddit called "Crazy Ideas," says Reddit General Manager Erik Martin. Martin says that, for now, Reddit sees the idea as experimental and isn't selling it in a big way. "There are maybe a few brands we would work with. But it needs to be the right idea and the right sponsor," he says.

As Rubel points out, Reddit’s challenge will be to add mainstream advertisers to its mix without losing its edge and turning off its audience.

The trick -- for Reddit and for marketers -- will be to reach the attractive parts of the Reddit universe and steer clear of the less savory elements. Whether it can be done remains to be seen. Martin points out that "the vast majority of content on Reddit is [safe for work]," and that advertisers can target content that's safe and be sure that their ads will not run next to racy content.

Also, keep in mind that getting in early will have an extra benefit -- your brand could get pulled along in all the coverage about the Reddit program. DonorsChoose got mentioned in the Steve Rubel article in AdAge, and this one here on the HubSpot blog, as well as here on a teaching blog, here on Entertainment Weekly, and here on Mediabistro.

Native advertising is on the rise for publishers—and that’s a good thing. In recent years, media companies have been dealing with the perfect storm: industry-wide programmatic ad revenues are on the decline while ad blocking is on the rise....

How Publishers Can Use Digital to Push Print Sales