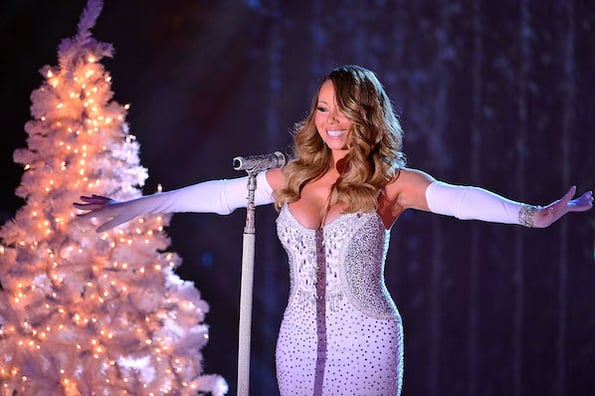 Each year around the beginning of November, a familiar tune of chimes followed by the opening line "I don’t want a lot for Christmas…there is just one thing I need…" fills the air.

And over the past few years, the song has had a record-breaking renaissance thanks to social media.

In 2019, 25 years after the song’s release, "All I Want for Christmas Is You" reached number one on the Billboard Hot 100 for the first time and was the first holiday song to reach the top of the chart since "The Chipmunk Song" in 1958. What Carey had that the Chipmunks did not, was social media.

To celebrate the 25th anniversary of the song, Carey partnered with the likes of Spotify, Cosmopolitan, and Amazon to create holiday content cementing her place as the pop culture Queen of Christmas. These campaigns, along with fan support on Twitter championed by Carey sent streams of the song into overdrive, at last bringing it to the top of the chart.

Getting the song to number one was a collaborative effort between Carey, her fans (known as the lambs), and strategic partnerships with the companies listed above.

In the holiday seasons since the song has continued to reach the top of the Billboard Hot 100 and Carey has continued her reign as the Queen of Christmas, actively promoting the song as soon as the clock strikes midnight after Halloween.

This year, her viral clip on TikTok depicting the change from spooky season to the holiday season singing "It’s tiiiiiiime!" in her famous whistle register as the intro to "All I Want for Christmas Is You" plays has become a trending sound. As I scroll through my For You page and Instagram feed, nearly every other holiday-related post either uses the sound or a rendition of the original song.

Carey has essentially run her own influencer campaign to get the song to number one by leveraging strategic partnerships with top brands and staying on top of social media trends to engage with her fans and generate new excitement for the song each year.

By 2021 Carey earned over $72 million for the song since its release, averaging around $2.5 million per year — not a bad run for repurposed content.

Social media’s role in the growth in popularity of "All I Want for Christmas Is You" is one of my favorite holiday campaign success stories, and a prime example of how repurposed content can be enjoyed for years to come. 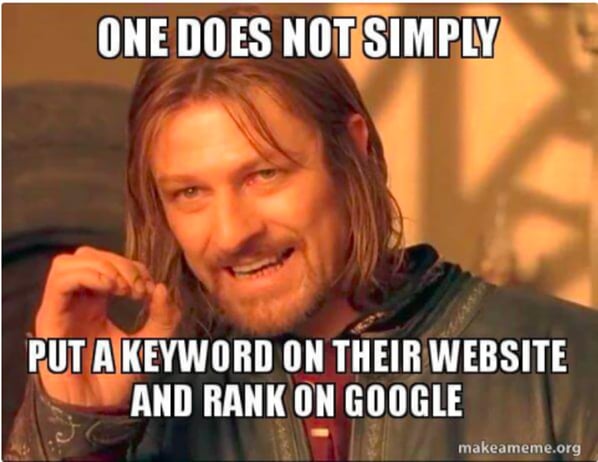 Does Posting Memes on Social Help to Increase Traffic to Your Website? (Social Media Today)
Looking forward to seeing the results of this experiment in a few months.

The Business of Creators in 2022: What Marketers Need to Know (HubSpot)
Tactical tips brands can use to work harmoniously with content creators in 2023 and beyond.

5 Things Gen Z Will Spend Money On & Why Marketers Need to Care (HubSpot)
As Gen Z continues to gain spending power, companies need to be paying attention to their tastes and habits.

6 TikTok-Approved Productivity Hacks for Busy Entrepreneurs (The Hustle Blog)
These hacks are helpful for entrepreneurs and business professionals alike. Monotasking in particular is a game-changer.

The Age of Social Media Is Ending (The Atlantic)
Though "ending" is a strong word, turbulence at Twitter and Meta signify major shifts in how we all interact with social media.