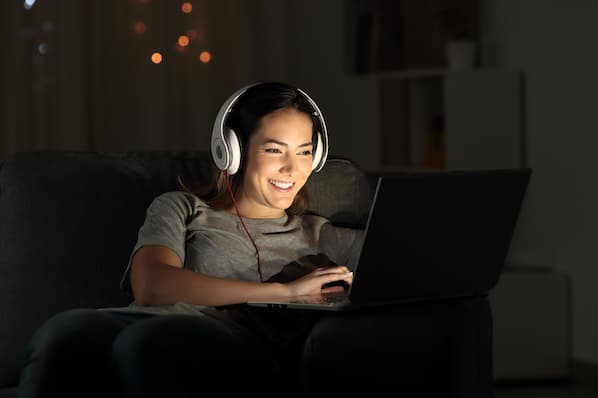 Let's imagine a world where I just started my own lifestyle brand called Lightning on Fire Inc.

You're probably thinking, "Wow, that name rules! But what do you sell?"

We sell a lifestyle.

Now, you're probably wondering, "Wow, that sounds like it rules! But what does that mean?"

Well … we don't actually know yet. What we do know is that we want to create some content to get our marketing efforts off the ground. But our staff isn't great with long-form articles, and Lightning on Fire's target audience is looking for content they can consume quickly and share consistently.

In this case, we would try to produce what's known as snackable content — which is exactly what it sounds like. It's essentially the content equivalent of chips or pizza bagels as opposed to legitimate meals.

Here, we'll get some more perspective on what the term "snackable content" entails and learn about four of the most basic yet effective formats for creating it.

Snackable content is straightforward, short-form, easily digestible content that lends itself to being passively consumed and shared on social media. It tends to be visually engaging, can be posted consistently, and is often used to support overarching campaigns.

It's easy to assume that creating snackable content is inherently easier than long-form content, and in some ways, it definitely is. But snackable content creation comes with a host of its own challenges and strategies. It's a different game with different rules, and its potential payoffs can be more immediate and wider-reaching than long-form content.

The object of creating snackable content is to offer immediate entertainment or enrichment, prompt social sharing, and attract new leads as a result. And certain content mediums facilitate that process particularly well.

Here are four of the easiest, most straightforward snackable content formats that can lead to meaningful, lucrative outcomes if done right.

A compelling quote can capture attention in itself, but supporting one with captivating visuals adds a new dimension to the interest it can generate. Think of your quote as the entree to a Michelin star meal — a cut of filet mignon (or a lentil stuffed eggplant if you're vegetarian).

It's the centerpiece of the dish, and it's delicious in its own right, but some side dishes and "eye-eats-first" presentation would take it to another level. That's the fundamental principle behind quote graphics. The engaging backdrop, distinctive font, and other engrossing visual elements fill up the rest of the plate and turn it from a tasty a la carte entree to a perfectly snackable, five-star meal.

If you can find or create quote-oriented content relevant to your business, you can command and retain the attention of potential customers. Here's an example of a snackable quote graphic from my hypothetical lifestyle brand. 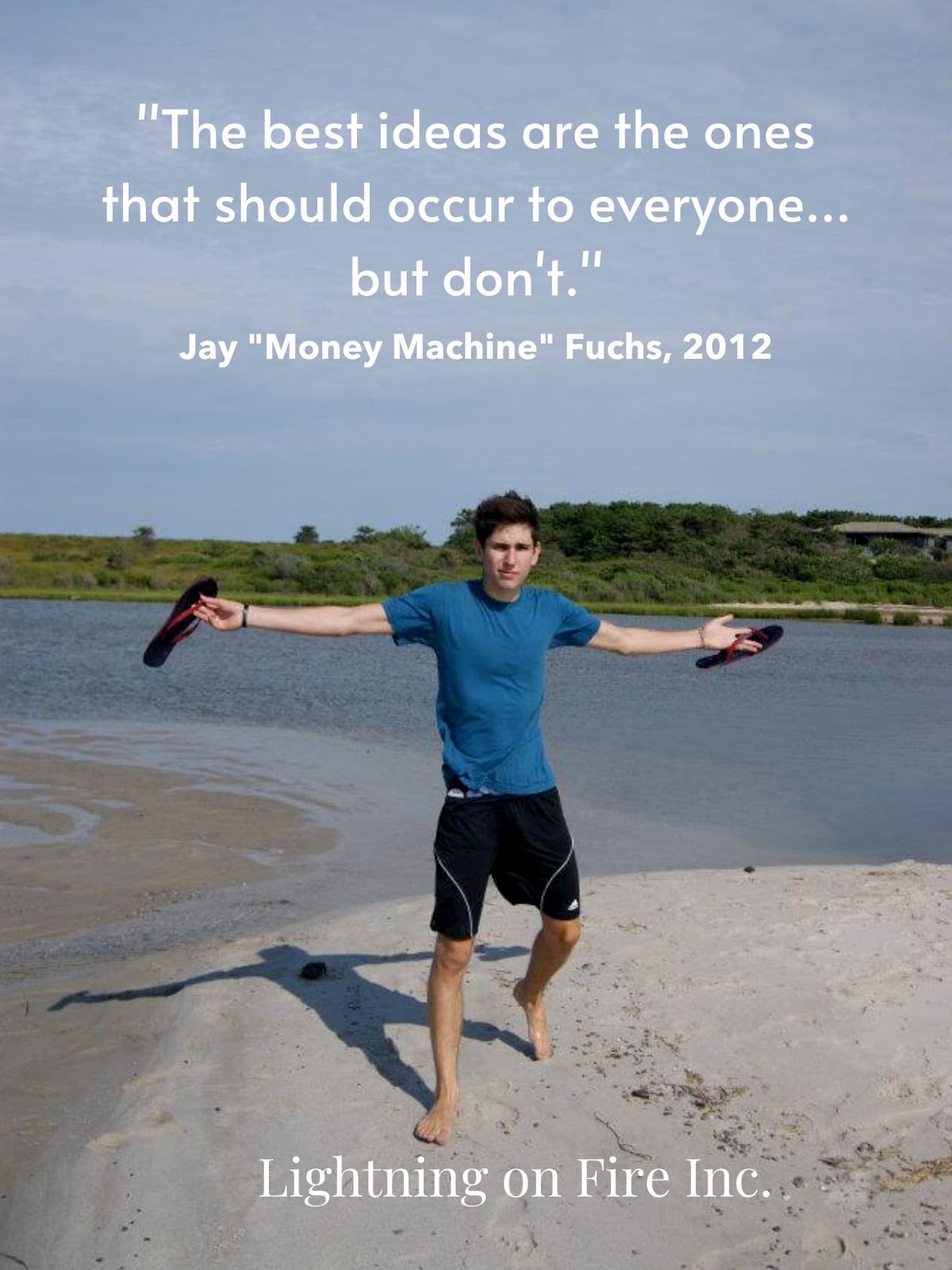 Now, this graphic is clearly in jest, and no one actually calls me "Money Machine" — no matter how many times I ask them to — but it's still an example of an original quote graphic, specific to the nature of a brand. However, that doesn't necessarily have to be the case.

If there are quotes you find particularly cool or inspirational that are in keeping with your messaging, use them and provide attribution. Here's an example of a graphic centered around a quote from Muhammad Ali. 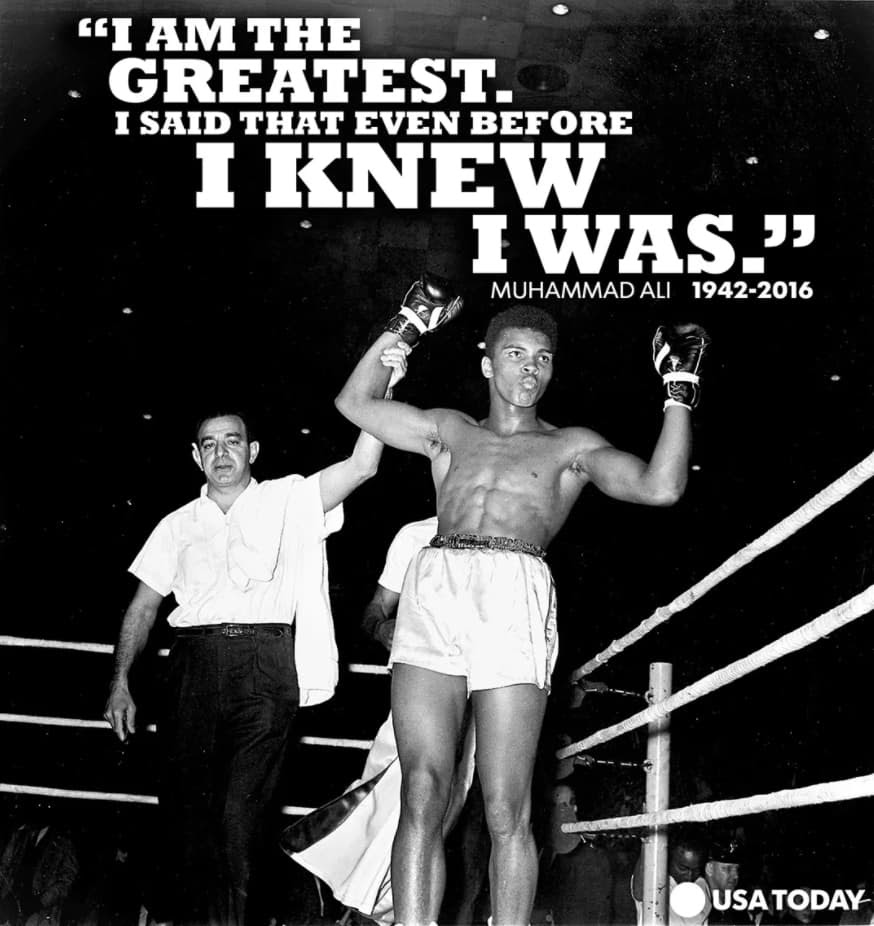 If a quote like that speaks to you or could complement your marketing efforts, use it, support it with interesting images, and cite your sources. As I said, quotes are inherently compelling, but visual support makes them engagingly snackable.

Here, we have my favorite format — at least the one I like making the most. Memes perfectly encapsulate snackable content as a concept. They're immediate, specifically-tailored to be entertaining, and can be easily scrolled through and shared. Here's a meme I made to support Lightning on Fire's content marketing efforts: 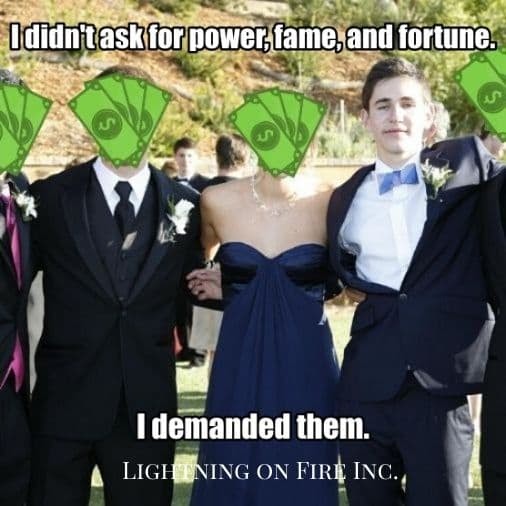 Creating memes is a delicate art — especially for something so blunt and seemingly straightforward. If you're using memes to support your marketing efforts, you need to be more careful than you might assume. Corporations have been known to co-opt different meme formats and run them into the ground. British TV provider Freeview even made a meme about brands ruining memes: 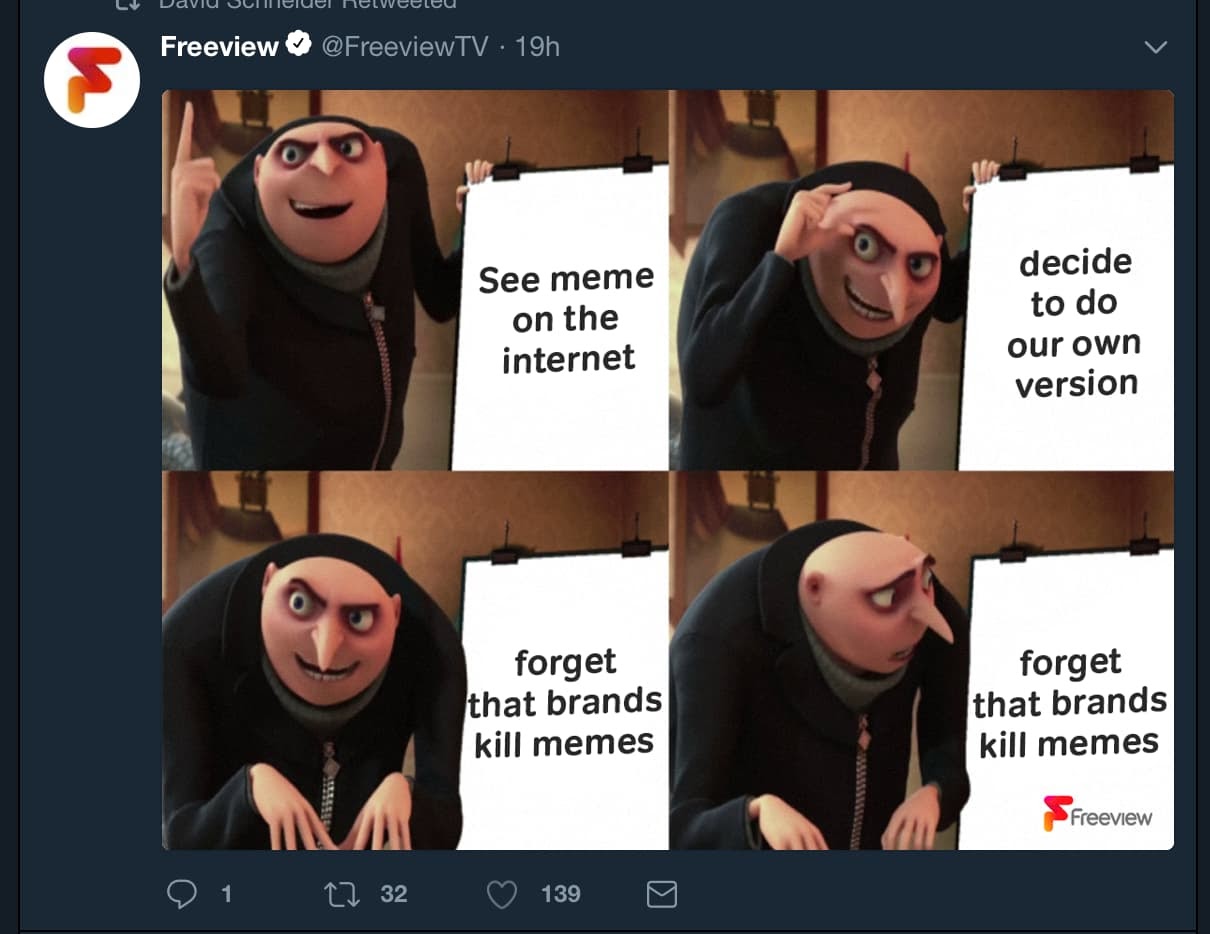 That being said, if you can consistently make entertaining memes tastefully — without upsetting or irritating the members of your audience that are really into memes — you'll wind up with a wealth of delightfully snackable content.

The infographic, as a format, is one of the best mediums for relaying informative, meaningful content without sacrificing snackability. It's fun, engaging, and practical — with a fairly dynamic range of applications. For instance, they can be used as structured "how-to" guides for different processes, like this example from HubSpot.

But infographics don't have to be structured or sequential. They can also be used to convey general, interesting facts or statistics, like this example from the good people over here at Lightning on Fire, Inc.

Infographics are more accessible and dynamic than conventional written text — and those qualities are the essence of snackable content. They're meant to be straightforward and easy to gloss over while still being enriching. Though there will always be information that's too serious or technical to summarize and set against pretty pictures, infographics might be the best way to project valuable information in a snackable package.

Gifs are another type of compulsively shareable form of snackable content with tremendous potential to catch on and go viral. As a format, gifs are extremely versatile. They can be used to show short-form videos silently, show captivating images on loop, and capture the essence of specific emotions and reactions — among several other applications.

Some gifs are almost purely for the sake of entertainment. This one is a favorite of mine:

But that's not their only function. They can be an incredibly useful marketing tool as well. Here's a promotional gif that supported the release of Terminator: Dark Fate:

It's an awesome, striking image and a perfect example of a company producing a high-quality, snackable gif. It's visually compelling and could be worth sharing just for that fact, alone. The format also works well for quick how-to videos or snippets of product demonstrations.

Original gifs are similar to original memes in that they have tons of sharing potential, but just as much potential to be dead on arrival. If you intend to create and share gifs over social media or other channels, put effort, thought, and fine touch into them. And always have multiple people look them over.

A sound web presence can be mission-critical to the success of any company's marketing strategy. If you can supplement and populate yours with solid snackable content, you're going to be in an excellent position to expand the reach and efficacy of your online marketing efforts. You want people to share your content, so give them something easy to share.

16 Important Ways to Use Case Studies in Your Marketing

What Is a Whitepaper? [FAQs]