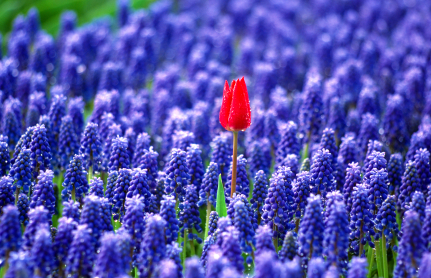 Native advertising is all the rage in publishing right now. The Atlantic and Forbes are doing it, as are the Washington Post and The New York Times. Federated Media, the big ad broker, is pushing native advertising. BuzzFeed, the fast-growing news and gossip site, is building a network to sell native advertising.

Advertisers believe native advertising is more effective than old-fashioned display ads. A recent study by IPG Media Lab and Sharethrough found that consumers look at native ads 53% more often than they look at traditional display ads. Research firm eMarketer reports that BIA/Kelsey projects spending on native advertising will grow from $1.6 billion in 2012 to $4.6 billion in 2017. 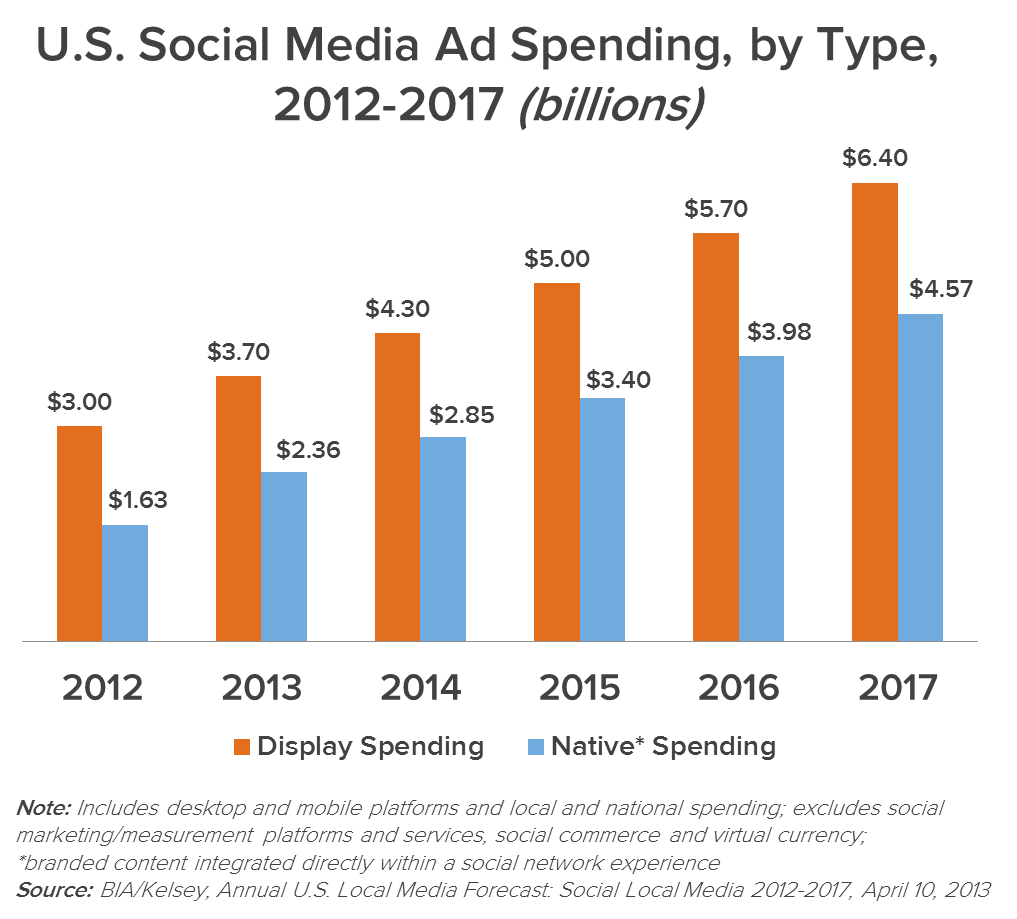 “The reason native works is because the advertising is treated as a unit of content on the platform where it lives," is how John Battelle, CEO of Federated Media, explains the appeal of native ads. "The industry is evolving toward rewarding advertising that doesn’t interrupt and is relevant and value additive. That’s a good thing.”

I saw this up close in my last job, where I was editing a tech news site. Our advertisers were really interested in doing native advertising. The problem is that a lot of them made some mistakes that kept their ads from being as effective as they might have been.

If you work in inbound marketing, chances are you’re doing some native advertising or at least thinking about it. If that's the case, let me offer some advice on how to do it right.

What Works ... and What Doesn't

1) Don’t shill for your company.

Sure, your post is going to include links back to your site, and yes, your brand and logo will be placed alongside the content, but please -- please! -- resist the urge to turn your content into a press release for your company. If you’re writing a blog post, don’t mention your company at all.

In my experience, this is the one thing most companies get wrong. Before joining HubSpot, I was the editor of a tech news site that ran native advertising. We were overwhelmed with posts where someone started out talking about something interesting, but then made the transition to, “And that’s why MyCompany.com has developed our latest offering, AmazingNewProduct.” No! Please, dear God, for the love of all things holy, no!

Look. You need to have faith. You need to tell yourself that if you create something great, the post will spread and your brand will go along for the ride. But if you put in even the tiniest hint of self-serving puffery, you’ll blow the whole thing; readers can see right through it. 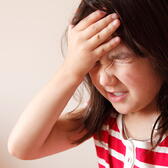 Don't try to brag. Instead, talk about your mistakes. Write about an experience where you learned something valuable. People are always curious to learn from the best practices of others. To do a great job of this you should dare to talk about the mistakes you made along the way.

Be human. Be modest. Be self-effacing. Newsweek used to run a feature on its last page called “My Favorite Mistake,” where accomplished people talked about a moment of failure that led to some important life lesson. It was fantastic.

Companies never want to expose their vulnerabilities or admit to mistakes, but if you dare to do it, you’ll create something surprising and engaging.

You’re trying to draw people toward you and your brand. You don’t need to stand up and tell everyone in a big loud voice how amazing you are. Speak softly. Say something interesting, and people will lean toward you and pay attention. If you’re trying to be funny, be the smart kind of funny.

Whatever you do, keep it short, make it funny, and do it over and over again. Don’t expect to get results from one video or one post. People need to see your stuff over and over before they start to pay attention to you. Whatever content form you’re using -- lists, videos, articles, graphics -- commit to doing a series, over a period of time. Don’t be disheartened if the first few don’t get results. This stuff takes time.

You’re serving snacks, not a seven-course meal. Your posts are meant for the short attention span of the internet, so keep them simple and direct. Make one point, unpack it a bit, then write an ending, and you’re done.

Pretend you’re a screenwriter or novelist, and start dreaming up a narrative. Even if you’re just writing a blog post, it should have a beginning, middle, and end. Think of Star Wars. Each movie tells its own story, while the six movies, taken together, also tell a much bigger tale. (And yes, the three later movies are awful, while the first three are awesome. Lesson? This stuff is harder than you think, even for George Lucas.)

7) Learn from people who do this well.

Check out a blog called AVC.com, written by Fred Wilson, a venture capitalist with Union Square Ventures in New York. This isn’t sponsored content, per se, since Wilson is not paying other sites to run his stuff. But you can learn from how he does things.

Wilson doesn’t explicitly promote his company, Union Square Ventures. He just writes about the world of tech and tech investing. Sometimes he writes about his personal life. Nevertheless, everything he writes is promoting his “personal brand” and the brand of his company. The whole thing serves to raise his profile and create awareness of what he does. It draws people toward him, and it probably brings in deal flow and boosts his business. But it’s not a sales pitch. It’s way more subtle -- and way more effective.

You don’t need to be innovative when it comes to structure and form. Did you know that pretty much every Hollywood movie runs for 120 minutes and is based on the exact same three-act structure? Act One lasts 30 minutes, Act Two lasts 60 minutes, and Act Three lasts 30 minutes. There are big turning points at the end of each act, plus one in the middle of the movie, at the 60-minute mark. Next time you go to a movie, keep an eye on your watch and you’ll see the formula in action. The point is, you can use a formula and still be creative. If it’s good enough for Hollywood, it’s good enough for you.

9) Do something that’s consistent with your brand.

Red Bull sponsors rock concerts and guys who leap from outer space. Mini Cooper had a stunt driver do a backflip in a Mini. Great for them, but maybe not the right approach if you operate a chain of funeral homes. You get the idea.