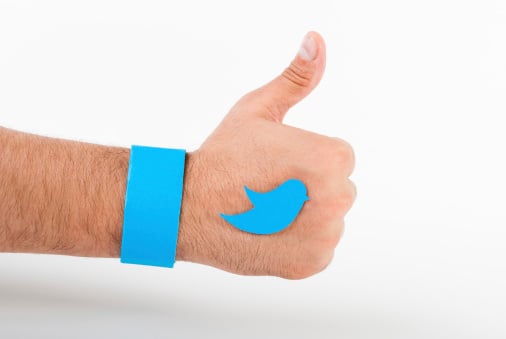 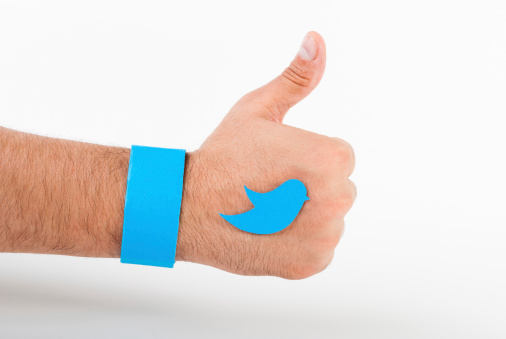 Yes, kind of. You can see images and other media if you click to reveal it; it's that click Twitter will be taking away. So images will display right there in the feed in all their glory, as well as any Vine videos -- whether you want to see them or not. (Vine videos will not automatically play, thank goodness.) This update will take place on Twitter.com, as well as in the iPhone and Android app.

Here's one I found in my tweet stream already: 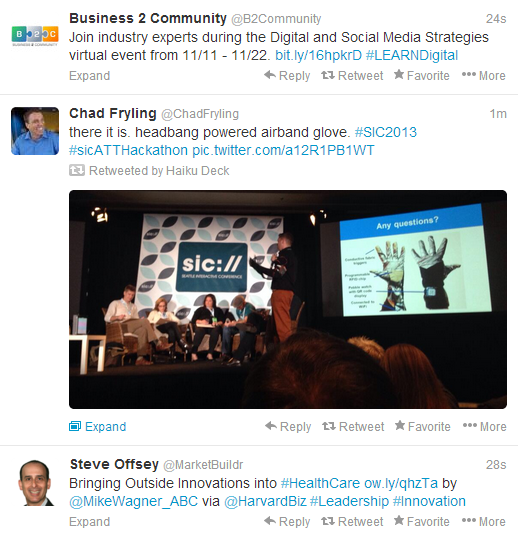 It sounds like a step to make the platform a little more friendly to one of the hottest crazes to sweep the marketing (and non-marketing) world -- visual content. And it makes sense. Think about the best practice we always tout for written content creation: Break up the text with visuals! If Twitter can find a way to make its platform more image-friendly, it might help users discover content more easily in that crowded feed (and make Twitter a little more sticky).

Some people expressed concern about this new move, saying it'll make it hard to be scrolling through your Twitter feed at work. At first I thought, hey, you probably shouldn't be following sketchy people on Twitter, eh? But then again, Twitter isn't exactly like Facebook, where you're more closely connected with the people on the platform. It's much easier to accidentally get a few bots, or frankly, just some people that lack a little discretion. It'll be interesting to see how that specific concern plays out.

Regardless of people's work woes -- marketers, you know your marching orders. (They're the same ones you've had for the past year or two, with the rise of Pinterest and the impact of images on Facebook.) Embrace the creation of visual content for your social media marketing! If you need help doing it, check out this free crash course on visual content. It'll be a good DIY visual content kit to get you started, even if you're not comfortable flexing your design muscles.

What do you think of this Twitter update? Good news? Annoying? No big deal? Share your thoughts on how you'll adjust your Twitter marketing strategy, too.