Written by Mimi An @Mimi_An 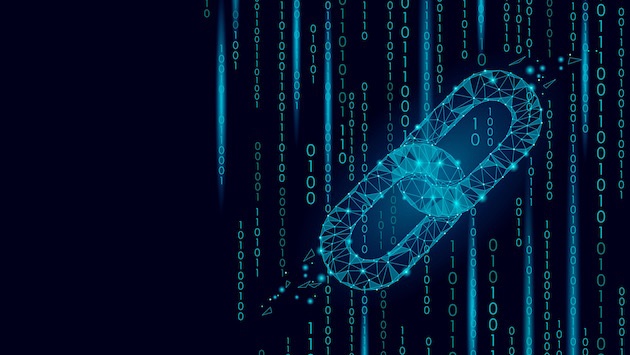 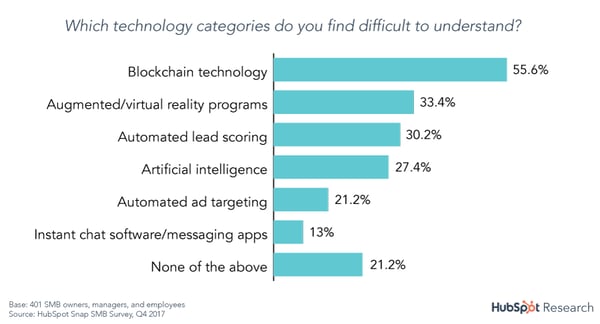 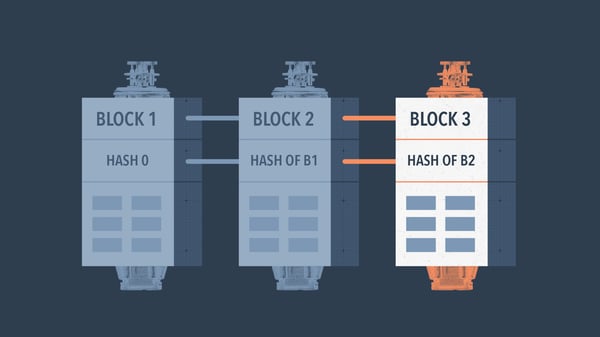 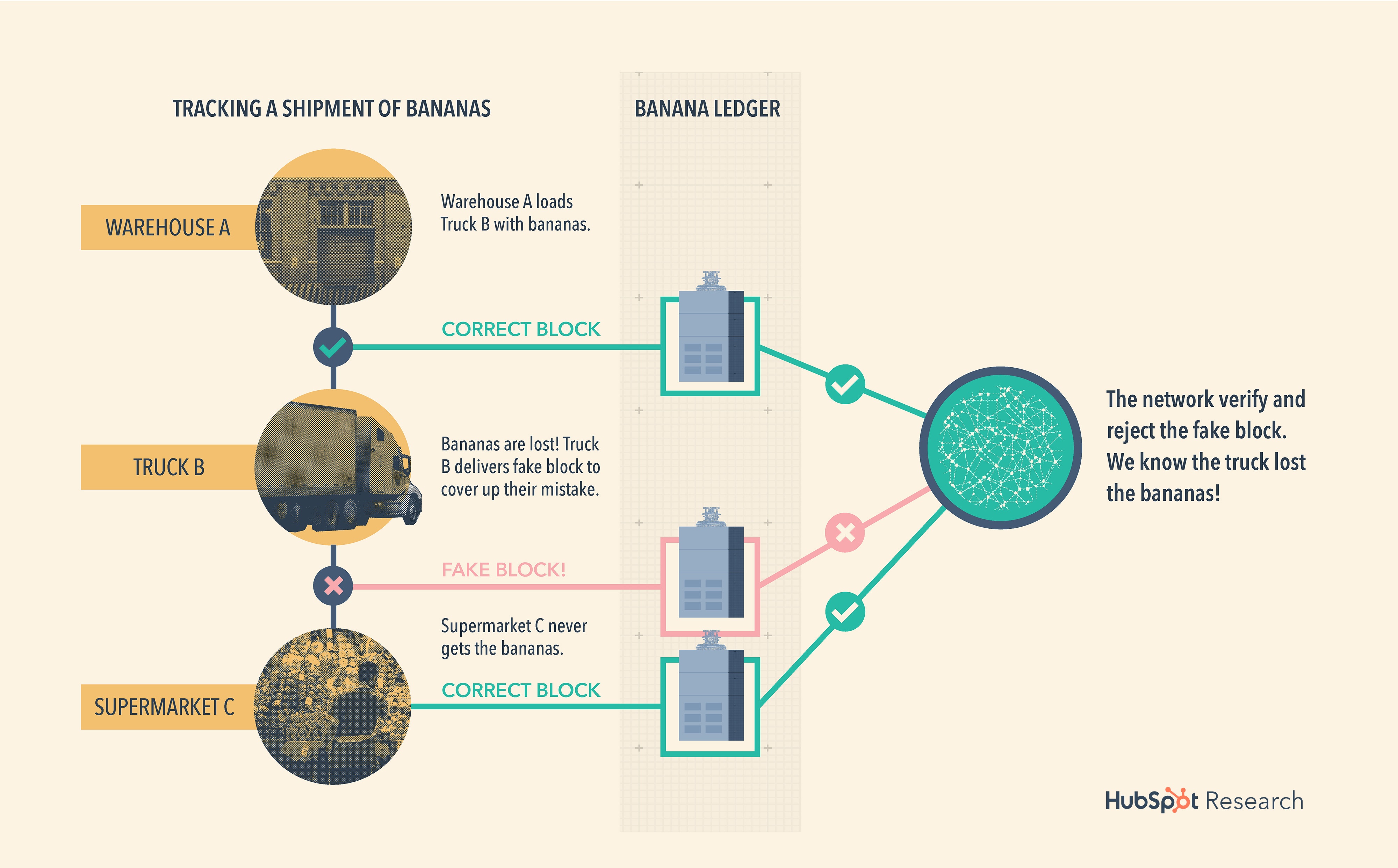