What It’s Really Like to Work for Elon Musk

All eyes are on Elon Musk. The billionaire SpaceX and Tesla mogul has gone from commended CEO and thought leader to one of the most controversial news topics of late. Musk recently came under fire for his involvement in the Thailand cave rescue. Musk’s attempt to aid the recovery of a boys’ soccer team stuck in a cave backfired after the rescue team and the media questioned whether Musk’s mini-submarine was intended to help the children or Musk’s public image. Musk went on to engage in a Twitter rant that raised eyebrows. 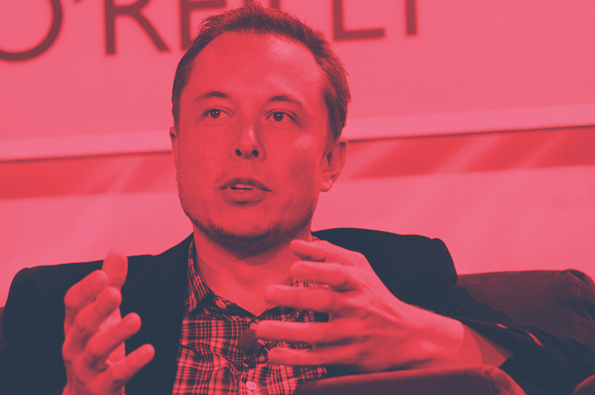 In June, Tesla laid off 9 percent of its employees while reportedly pushing remaining workers to the limit to meet slipping production quotas. The workplace demand became so intense Musk reportedly took to sleeping on the floor of the Fremont, California factory and fueling exhausted workers with Red Bull.

While colleagues have voiced their discontent with Musk’s behavior and work demands, the CEO says the complaints about him are exaggerated and issues in the workplace were swiftly resolved. As Musk reminded Glassdoor in an interview in 2017, “Your title makes you a manager but your people make you a leader.” So what’s it really like to work for Elon Musk? We turn to employee reviews for SpaceX and Tesla to get the scoop.

We’ve seen the numbers. But what’s behind an employee’s day to day? Read recent anonymous employee reviews to see workers’ opinions on their jobs and their CEO.

The bottom line from employees is that while the work environment is intense and demanding, Musk is an inspiring leader in spite of his public antics. Employees are motivated first and foremost by the missions of Tesla and SpaceX, and are less focused on anything outside of disrupting the industry. Looks like Elon’s innovation trumps his public persona.