There are more podcasts available today than anyone could possibly consume. 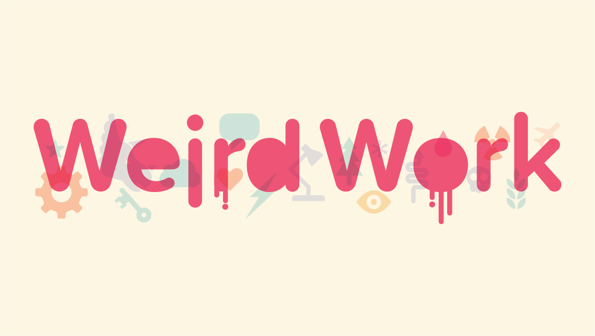 More than 10 billion episodes were downloaded on Apple devices alone in the last year. These days it seems the only thing as plentiful as podcasts are podcast producers complaining about how hard it is to get theirs discovered. And yes, that includes us.

We launched The Growth Show a couple of years ago and have grown a sizable loyal audience since then, but that audience growth  --  it took work  -- or more like werrrk, with an e and three rs. So why on earth would we launch a second podcast?

Simple. We found a story worth telling.

A little further in the post, I’m going to tell you all about that story, plus the uniquely enthralling host who was under our noses the whole time, and the delightfully weird guests who have made up our first collection of episodes. But first, a few more words on that initial question:

Why would you launch a new podcast when there are so many already?

Time travel with me for a moment. It’s 2006. There are already 57 million blogs on the internet, but readership can’t possibly keep up. In fact, analysts start calling it a day. Ars Technica runs the following headline:

Gartner says blogs will level off because "most people who would ever use blogs already have, while others who may have been attracted to the growing trend initially have gotten bored and moved on."

This idea that content formats can reach a saturation point has bubbled up with every rising trend in the history of communications. How can you ever watch more than 20 TV stations? Who has the time for browsing the internet when there’s so much media already? Why would I watch Youtube or Facebook streaming when I already have Netflix?

It’s malarkey, and we know it.

That said, jumping on a trend for the sake of checking a box is worse than ineffective, it’s tantamount to pollution. The internet awards you no points and may god have mercy on your soul. Badly conceived and produced podcasts are as annoying to listeners as content farms are to readers.

We believed that firmly when we launched The Growth Show and invested heavily in the quality of it. With the release of a second show we asked ourselves the same questions. Can we do this right, with a unique concept, a strong host and meticulous production team?

Once we felt confident that the answer to all of those was yes, we returned to that all important question: Do we have a good story to tell?

We call the new podcast Weird Work and  --  true to its name  --  it’s about people who make living in really unusual ways. As an industry we are obsessed with start-ups. We glorify their founders. We even use fancy words like entrepreneur to describe them. And we should. Starting a company is really freaking hard. But all too often these entrepreneurs follow an overplayed formula. Become the Uber for X, the Tinder for Y, the Amazon for…well, there’s really nothing left that amazon doesn’t cover. You get the idea.

We wanted to talk to people who went completely off-the-beaten path with their business ideas. People who found a profitable niche at the end of their passions. Weird Work is a celebration of those founders who live life outside of the 9-to-5, doing jobs you’ve probably never heard about.

Getting your mom off your back on your wedding day

At first glance, it looks like this show doesn’t have much to do with marketing, sales, and customer success. But we think otherwise.

Weird Work is the natural extension of our obsession with how people work, and why. Make no mistake, these aren’t hobbies. They’re businesses. While they may seem peculiar, each offers insights about product-development, strategy and marketing.

Don’t underestimate these founders. Because one thing we’ve realized in making this show is that unusual perspectives can be just the influence you need to break out of incremental thinking.

Weird Work is hosted by Sam Balter, a 30-year-old HubSpotter who has had his share of odd-jobs. While he’s been a liquor-auditor and a road-side sign holder, Sam is the first to admit he’s not a household name. (Actually, “Sam Balter” is a household name, just not our Sam Balter.) At least not yet. 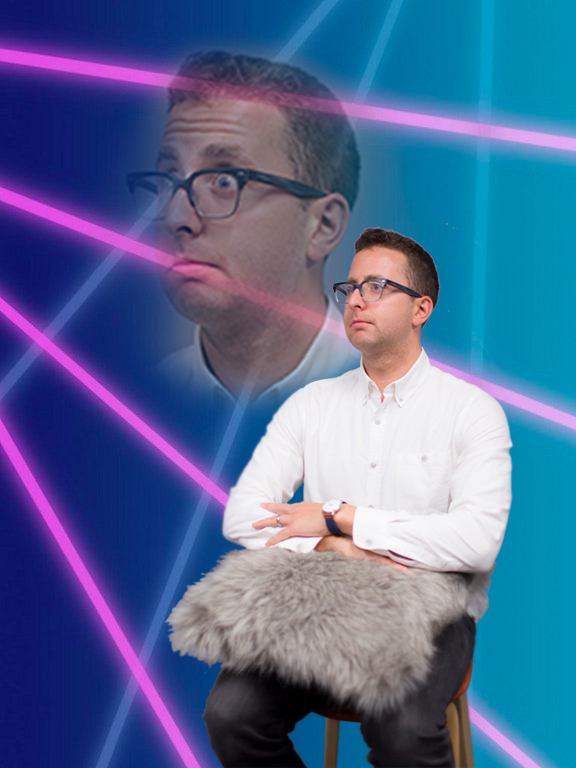 Each week beginning September 28, 2017, Sam will dig into the stories and personalities behind some of the weirdest businesses out there. I had Sam on the Growth Show to talk a bit about Weird Work and the one simple word he (pretty inconveniently) can’t pronounce.

If you want to hear more, please subscribe to Weird Work on Apple Podcasts, Stitcher, RadioPublic, or ask Alexa, “Play the Weird Work podcast”. You can also subscribe to The Growth Show there to hear more from me on topics like the rise of bots, building an introvert-friendly office, and innovating in a crowded space.

And yeah, I’m going to do it, I’m going to ask you to give us a review and share the podcast if you like it. Because in a format short on discoverability tools, word-of-mouth really matters to fledgling shows. So, if you help us take off, Sam will help you find some truly original perspectives in a world chock full of knock-off ideas.

Everything you need to create, record, launch, and promote your podcast.