How to Use BANT to Qualify Prospects in 2021 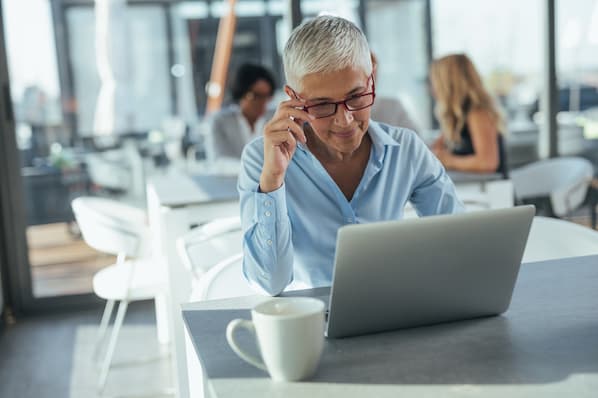 What does BANT stand for?

The acronym BANT stands for:

Budget: How much is the prospect able and willing to spend?

Authority: Who is the ultimate decision maker?

Need: Does the prospect have a problem your product can solve?

Timing: Is there urgency?

BANT is a sales qualification methodology that lets salespeople determine whether a prospect is a good fit based on their budget, internal influence/ability to buy, need for the product, and purchase timeline.

How NOT to use BANT

BANT has fallen out of favor recently, but it’s not just the methodology -- it’s also how you use it. BANT fails when salespeople use it like a checklist, meaning they ask prospects a series of rote questions without truly listening to their response or attempting to add value.

Rep: “Do you have a budget set aside for this?”

Prospect: “Not yet, but it should be finalized on Tuesday.”

Rep: “Great. And who will be signing off on this deal?”

Rep: “And you’ll be using Spartan to organize customer events around the country, which currently you do not have software for. It seems like your current system is hard to manage and scale.”

Rep: “Is there a specific date you’d like to have a solution in place for?”

Prospect: “Probably sometime in the spring.”

Rep: “Okay, great. I think the next step is arranging a demo between you and an events specialist -- what do you think?”

Prospect: “I’d like to look around a bit more first … I’ll shoot you an email in a few weeks.”

The salesperson is never going to hear from that prospect again.

So what went wrong?

First, this was an interrogation, not a two-way dialogue. No one enjoys being quizzed. Unfortunately, BANT often causes reps to stick to a memorized list rather than asking questions that build on each other.

Second, the rep missed several opportunities to dig deeper. They didn’t learn anything about the decision maker, Sheila; the budget approval process; or the reason for a spring implementation.

To use BANT successfully, think of it as a concept rather than a to-do list. You need to qualify on all four characteristics, but you don’t need to do them in a particular order or way. In fact, you should change your approach every time to fit the prospect.

Jacco Van der Kooj argues there are a couple challenges with using BANT in today’s world.

1. Don't view budget as a blocker.

First, if you use a subscription model, budget probably isn’t a blocker for most companies. In the old days, when reps were selling licenses, it made sense to qualify on financial need.

But now, most SaaS companies charge anywhere from $50 to tens of thousands of dollars per month (at the very high end). With the ROI your customers will see, price shouldn’t be a huge obstacle.

(Of course, that doesn’t apply if you’re in a different field -- like pharma sales, real estate, and so on.)

The second problem with BANT: Most decisions are now made by a group rather than one person. There’s an average of 6.8 stakeholders involved in every deal. Even if one person signs the contract, you need to convince the majority of their team.

Map out everyone who is involved in the process: Their job titles, decision making role, priorities, and how you can get access to them (asking your champion to set up a meeting, reaching out to them directly. etc.) The more contacts you have, the more control you’ll wield -- and the less chance this opportunity will slip through your fingers.

3. Identify the importance of the problem.

Instead of identifying the prospect’s budget, figure out how important this problem is to them. Are they highly motivated to solve it? What happens if they don’t? Is there a different initiative they care about more that will compete for their energy, attention, and decision making capital?

Willingness to act can often be a better indicator of fit than budget.

4. Discover how quickly their organization moves.

You know the urgency of their need and who the decision makers are, but how quickly does their organization make decisions?

Identifying whether you're looking at months of red tape and approvals or a simple one-pitch-and-a-close type deal can help you plan your pipeline and prepare for the close.

BANT has lasted through the ages because it’s effective (when used correctly), memorable, and applicable to a range of products, price points, and sales processes. Adapt it to your situation, then ruthlessly target the best fits.

Want to up your sales game even more? Evolve your BANT strategy to include this new framework for qualifying prospects.

8 Reasons Why Prospects Don't Buy from You