5 Insanely Practical Hacks to Manage Your Time Like a Billionaire

The other day I said, “I’ll check social media for a few minutes, then get back to work…”

Thirty minutes later, I was reading my seventh article about the top 30 places to go on vacation. Because who doesn’t need a vacation? (I chose Copenhagen, if you’re curious.)

It’s understandable if you get distracted every now and then, but scenarios like these occur dozens of times every day. Gallup research found “the average amount of time that people spent on any single event before being interrupted or before switching was about three minutes.”

That same study found that it takes an average of 23 minutes for us to focus and get back into the groove of our work.

Clearly, the fewer distractions you succumb to, the better, but it’s not always easy to resist temptation.

That’s where Amanda Holmes comes in. Her father, founder of Chet Holmes International, the business coaching company she’s now the CEO of, learned how to be productive from billionaire Berkshire Hathaway chairman Charlie Munger and passed on his wisdom to her. Here are Amanda Holmes’ five practical, easy-to-follow tips to help you manage your time and productivity like a billionaire.

How often do you hear, “Hey, got a minute?” It always ends up being more than a minute. This happens multiple times a day -- and I’m guilty of asking others for a minute as well.

Amanda tells us that her father, Chet Holmes, told his employees, “Anything you want to talk about, write it down and we’ll talk about it during our weekly call.”

Manage your time or others will manage it for you.

2) Be deliberate about notifications that require action.

You’ll be asked to provide reactions to other people or things throughout your day. This could include phone calls, text messages, emails, and any mobile notifications you receive. They’re all attention-grabbing tactics whose purpose is to take up as much of your time as possible.

In fact, the apps on your phone were designed to get you addicted.

Instead of responding to these interruptions right away, set aside dedicated time to react to those things. Set up your voicemail. Close your email. Turn off phone notifications.

The other day, my to-do list started at seven items and by the end of the day, increased to 23 (I counted). My horrible realization was that most of those things wouldn’t have had a big impact on my work.

Cap your to-do list each day at a certain number of items -- anywhere from five to 10 is reasonable. This doesn’t mean only making five prospecting calls a day -- it means you need to be highly deliberate about the types of tasks or number of larger projects you’ll dedicate time to. You can’t say “yes” to everything that crosses your path.

How many times have you looked at an email and thought, “I’ll answer this later”? So you open it again an hour later… and still don’t do anything with it. A few days later, it’s still there, awaiting your response.

Don't open and read an email multiple times if you’re not going to finish it. Touch it once and move on to your next activity.

Eric Schmidt, Executive Chairman of Alphabet, calls this the OHIO rule: Only Hold It Once.

Once you have your list of things to do each day, allocate a block of time to each of those things. Make sure to have some time blocked out to check email and respond to anything that needs your time.

This way, you’ll know what you should be doing at any given time.

The overarching idea is to be proactive about your time. Be in control of what you’re doing throughout the day instead of reacting to various things pulling you in multiple directions. 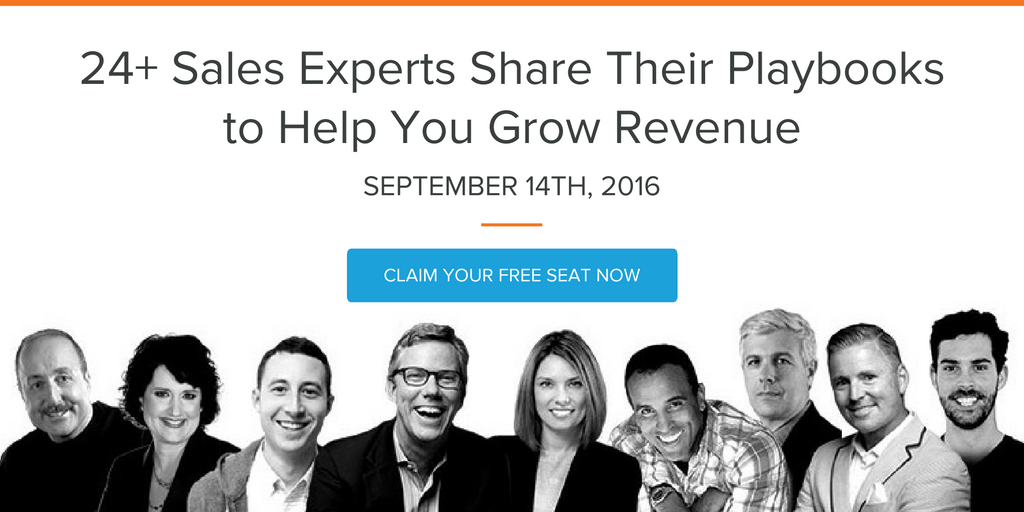