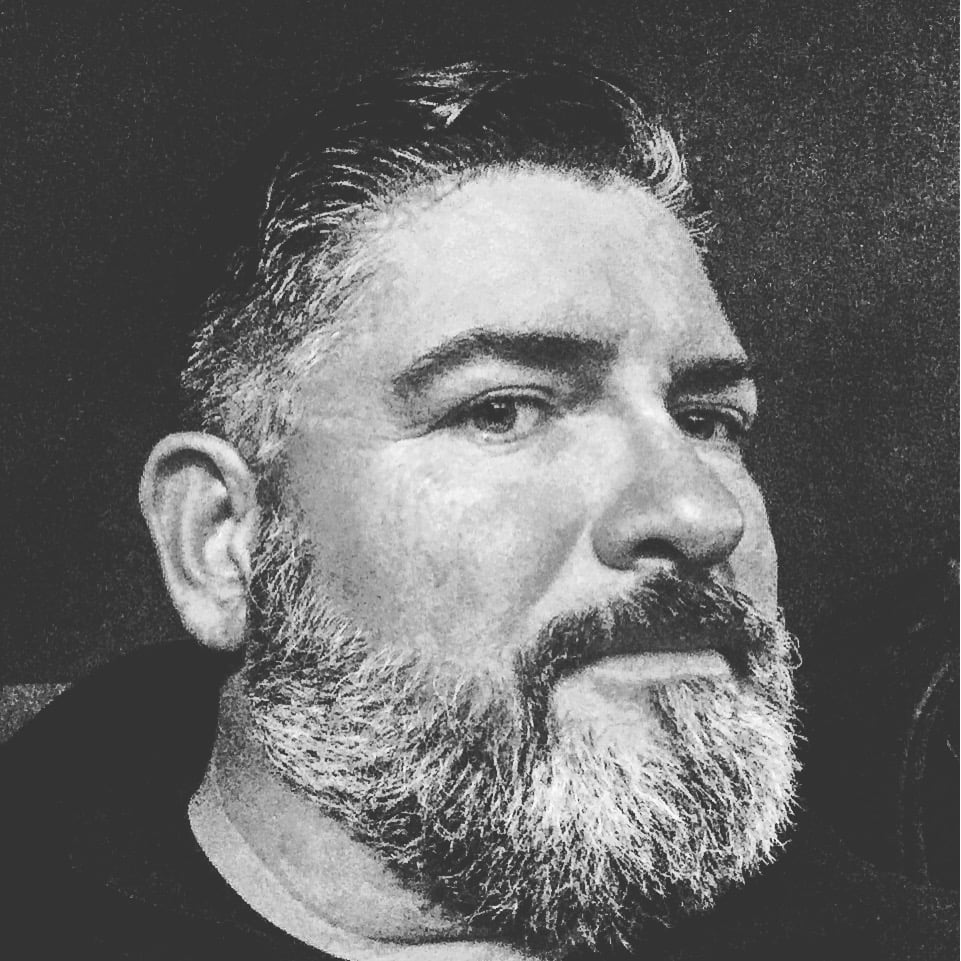 It was 1994 and after a few years of trying to get a job with a brokerage firm, I landed a job at the mother of them all -- Merrill Lynch.

I was 24 years old, fresh off my stint as an overly aggressive outside salesman and now I had a "real" job as a financial advisor. I couldn't wait to make money for the good people of Washington, D.C.

A broker job is first and foremost a sales position. You don't need to know much about the markets. You just need to prospect all day, every day. Back in 1994, they still handed you a phonebook and you 'smiled-and-dialed' your way to becoming a million-dollar rep.

I slicked my hair back like Gordon Gekko, wore suspenders (called "braces") and bowties (the real ones you had to tie). Did I mention I was only 24? Becoming a product of Mother Merrill afforded you a certain arrogance.

We were the best of the best, the champions of Wall Street, the largest retail force around, and our CEOs came from the ranks of the brokerage unit, which meant that maybe one day I could be king!

My days consisted of getting in the office at 7 a.m. and leaving at 9 p.m. I cold called all day long, in between three meals a day at McDonald's. I kept a call sheet and would make hundreds of dials a day in order to set appointments so I could convince the prospect I was the financial advisor they should be working with. I tried many different scripts that focused on dividend-yielding stocks, government bonds, and municipal bonds.

These were still the days when brokers called prospects to pitch stocks and bonds. My best script was calling in reference to the info I mailed the prospect to see what part of the financial markets they were interested in.

That opened up a lot of responses, which allowed me to uncover opportunities to help.

One of the worst parts of smiling and dialing is when you would call a prospect and get their recent widow or widower on the phone.

The horror of learning that their loved one died two weeks prior was quickly overridden by the demanding voice of your branch manager in your head, telling you to gather assets and sell, sell, sell. So you tried to tactfully ask what how they were planning to move forward with the estate and insurance money.

The next sound I usually heard was the phone slamming down. Two dirty seconds later, I was dialing another prospect. The branch manager kept a chart of my accounts and asset growth. He didn't want empathy. He wanted me to hit my goals, and cold calling would get me there.

I realize how callous this may seem. But as a young man, I didn't know any better than what my aggressive sales trainers told me -- always go for the close.

This wasn't what I had in mind when I thought I was getting a job on Wall St. I aimlessly cold called like this day in and day out. My daily visits to McDonald's and my nightly visits to the local watering hole to relieve them of their stock of bourbon eventually led to burnout, 30 additional pounds and a wicked case of gout. And remember, I was only 24.

I knew there was a better way than cold calling, and years later when I returned to the retail brokerage side after years on the institutional side as a trader and working at the New York Stock Exchange, I learned to market myself with strategic calling and networking.

But let's return to cold calling widows. Should I have known better? Yes, but I needed to make my number.

These days, I know the numbers will follow if I do my job well. I don't have to go in for the kill every time, because I'm not always able to help the client. Back then, I'd still try to make a square peg fit a round hole. Now, I refer clients to someone who can help. Doing the right thing only builds trust and future referrals. I know this now because I had to learn from doing it the wrong way.

We learn by doing -- we learn by trial and error.

It was just another step in my learning that there was a better way to sell -- not stocks, but myself. And to tell the widow how sorry I was for their loss and kindly get off the phone.

So, have you ever cold called a dead man?

The Ultimate Guide to Sales Scripts (With Examples)