Conflict of Interest Explained in 500 Words or Less [With Examples] 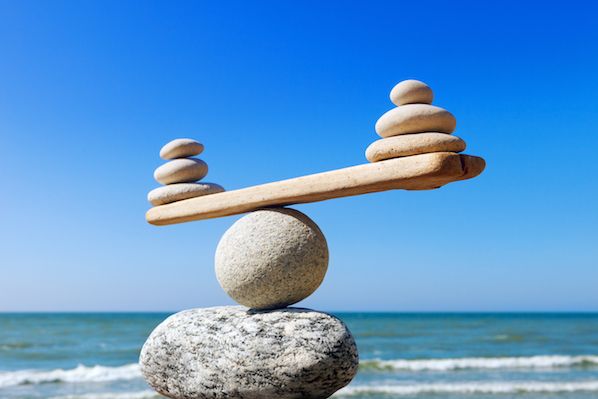 If you’re a decision maker, it’s important to remain unbiased toward the parties who’ll be impacted by the results of your choice. But, in some cases, a decision maker might favor one party’s interests over another.

The definition doesn’t stop there. When an individual or company is in a position to exploit resources and relationships for personal, corporate, or financial gain, this is also considered a conflict of interest.

What does this look like in real life? An example of a financial conflict of interest can be found in academic research. A researcher might be guilty of manipulating the design, implementation, or results of their experiment, if they’re influenced by an external financial interest.

Below are more real-life conflict of interest examples:

Conflicts of interest can also occur in real estate, even though the agent should be impartial to both the buyer and seller.

For example, let’s say an agent’s uncle is selling his warehouse, and the agent is representing a manufacturing company interested in purchasing the warehouse -- only if the seller updates the wiring in the building first.

The agent likely favors the seller over the buyer and won’t advocate the buyer’s request -- even though it’s their duty as the buyer’s agent.

It’s common for organizations to create policies and procedures to mitigate potential conflicts of interest. If it’s unclear whether or not a situation could be considered a conflict of interest, take a step back and don’t let your judgement be clouded. When you sense the presence of conflict, it’s best to remove yourself and move forward.

Product Differentiation and What it Means for Your Brand

How to Write a Business Proposal [Examples + Template]